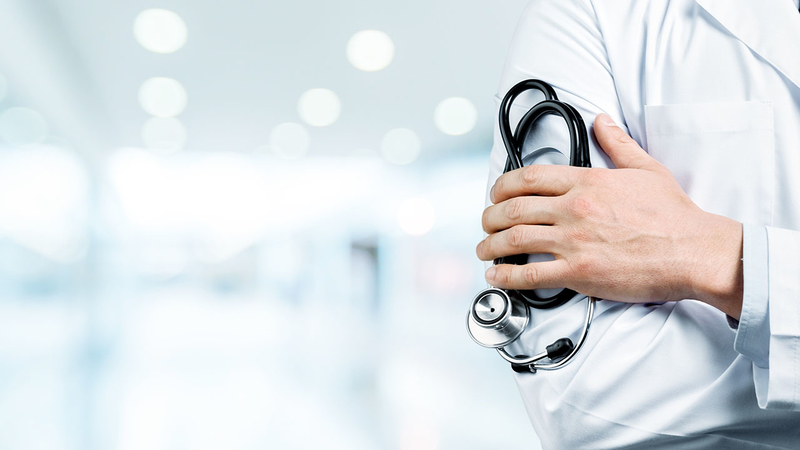 A new app will notify patients if there are any issues with their doctor's medical license.

The Medical Board of California says the app will alert users to changes in the license profile, such as if the doctor has been issued a public reprimand or if the license is under probation.

State lawmakers are pushing for increased patient transparency and disclosure. They cite cases of doctors who continue to practice despite being under active investigations into sexual harassment and other malpractice issues.

Almost 1.4 million printer chargers are under recall because of concerns the power units can corrode over time and catch fire.

The recall, announced Thursday, impacts Zebra brand thermal printer chargers. The company has received 30 reports of overheating or fires, including one that spread to the printer and damaged the surrounding work space.

Officials originally recalled the chargers in December 2016, and are now expanding the recall to include 1.2 million more units.

The chargers were made October 2006 - December 2012. Customers should stop using the chargers immediately, and contact Zebra for a free replacement.

You can check out all the model numbers under recall here.

Low airline fares can quickly add up when you include extra taxes and fees.

IdeaWorks Company just reviewed those extra fees, and put out its annual list of airlines that charge the most per person.

Spirit Airlines came in at number one, with an average of $51 in fees per passenger.

WOW Air and Allegiant tied for second place, charging an average of $49 a person.