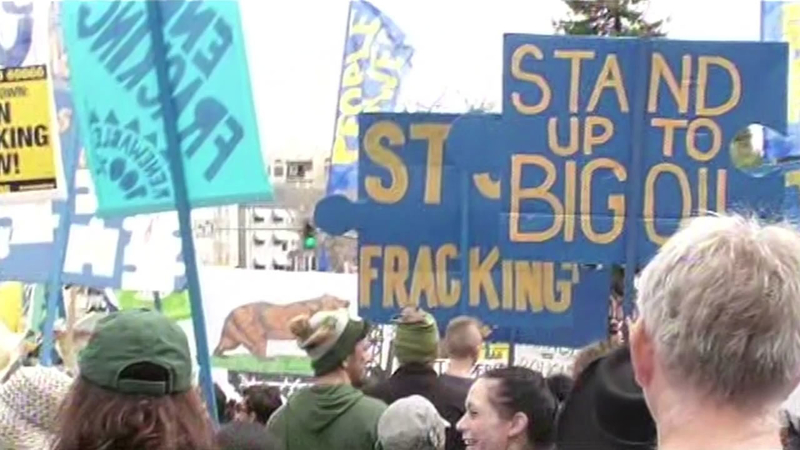 The demonstration was one of the largest public against fracking recently, and it was held in Governor Jerry Brown's home town of Oakland for a reason. Environmentalists are taking aim at Governor Brown who used to be a political darling of the movement in his first tour as governor in the 1970's.

Event organizers say Governor Brown's administration has given a green light to oil companies to drill in California. The state is the third highest oil producer in the country.

People from across the state converged in Oakland for this event.

"I came up by bus this morning. And I'm doing this because I believe in a future for all human life and all life on earth, and I believe it's time for us to create a whole other way of being human," said Cindy Dixon of Paso Robles.

During a news conference Friday, Governor Brown challenged protestors when he said they, along with most other Californians are still getting around on gas guzzling cars, trucks and buses.

There was a small group of counter-protestors at Saturday's event who support increased oil drilling in California.

One woman said California has some of the strictest rules in the country governing hydraulic fracturing.

"With these safeguards in place, Californians can benefit from affordable energy which we're seeing at the pumps already," said Sabrina Lock with Californians for Energy Independence.

Gas prices have been falling dramatically in the last six months, in part because of increased oil drilling in the United States. But it's also because newer cars are more fuel efficient, and countries like Saudi Arabia have continued to pump oil despite a worldwide oil glut.
Related topics:
businessoaklandenvironmentenergyprotestbusinessgas pricesoilgas stationfrackingcaliforniajerry brown
Copyright © 2021 KGO-TV. All Rights Reserved.
RELATED 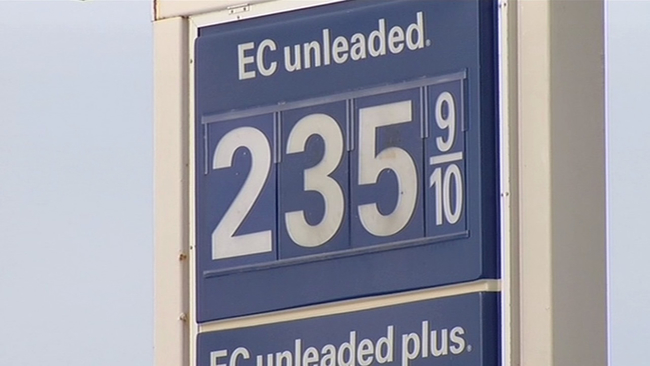 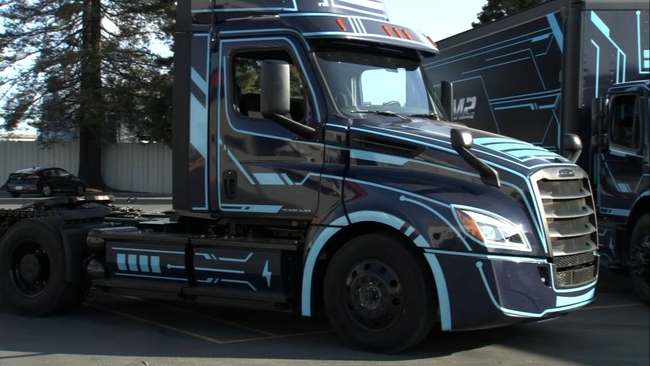 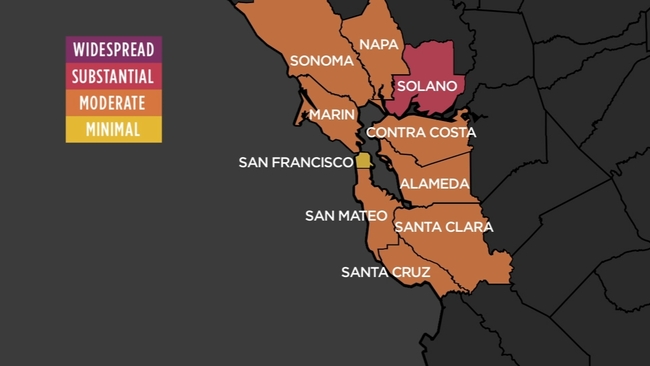