Reports: Bank of America freezing accounts of customers suspected of not being US citizens

KGO
CHARLOTTE, N.C. (KGO) -- Bank of America is responding to reports that it's freezing the accounts of customers suspected of not being U.S. citizens.

The banking giant has been facing backlash for months.

In July, the Washington Post reported that a number of customers had been locked out of their accounts after B-of-A questioned their citizenship status.

In response to a report in the Miami Herald, a Bank of America spokesperson said she could not comment on specific cases. But, confirmed there had been no change in how Bank of America collects information from customers, including citizenship, in at least a decade.

In the meantime a petition called "Tell Bank of America: Stand with immigrants" has received more than 63,000 signatures.
Report a correction or typo
Related topics:
businessbankmoneypersonal financecitizenshipu.s. & worldfinanceimmigrationbank of america
Copyright © 2020 KGO-TV. All Rights Reserved.
BANK OF AMERICA
Bank customer felt like a suspect after fraud alert 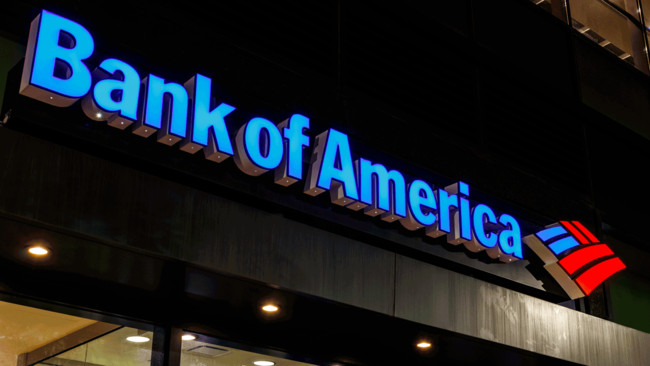 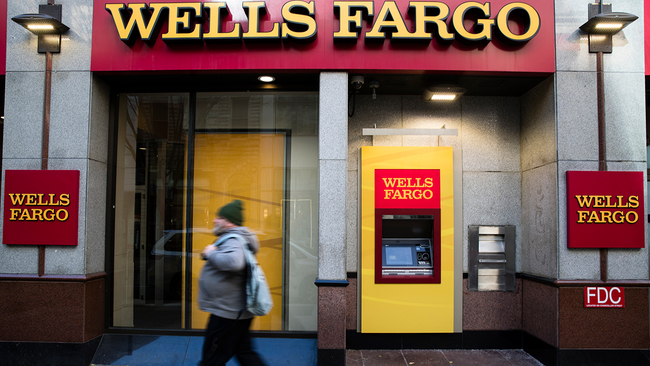