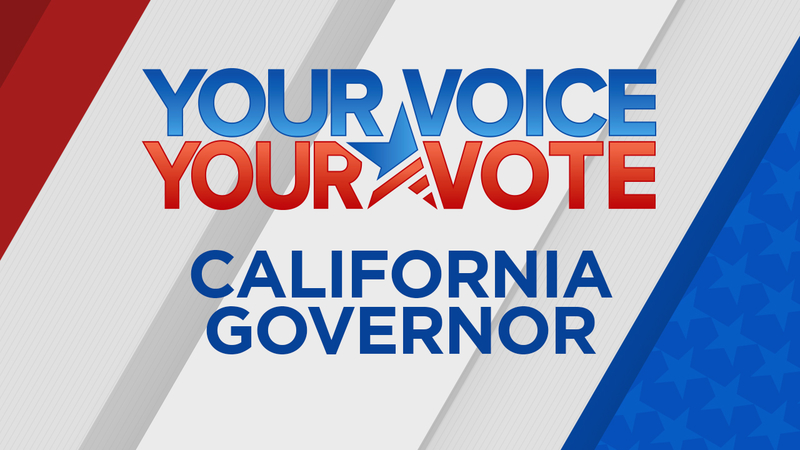 Here's a look at the candidates.

HOW THEY LANDED ON MY BALLOT?

A former Democrat, Cox is trying to become the first Republican to win the Governor's office since Arnold Schwarzenegger was re-elected in 2006.


Go here to learn all about this California gubernatorial candidate.

Newsom made worldwide headlines in 2004, 36 days into his first term as Mayor when he authorized the city and county of San Francisco to issue marriage licenses to same-sex couples.

Go here to learn all about this California gubernatorial candidate.