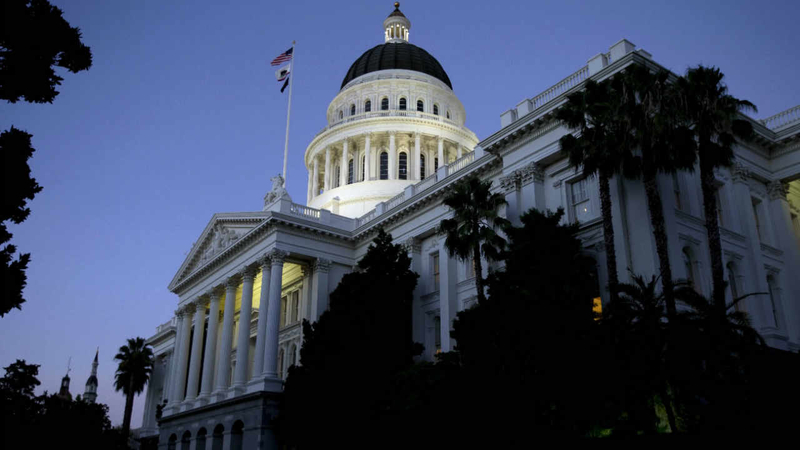 SACRAMENTO (KGO) -- An assembly committee in Sacramento Tuesday talked about allegations of sexual harassment at the state capital and addressed the so-called retaliatory environment against those who speak up.

Kathleen Finnegan said she was fired for filing a complaint against a former state assemblyman. She described violence and physical exposure in her office. Yesterday Assemblymember Raul Bocanegra stepped down as majority whip after seven women alleged he groped them.

The Assembly subcommittee on harassment talked about their current policies for dealing with reports of sexual harassment which include zero tolerance.

But, Assemblymember Eloise Gomez Reyes responded "I'm sure you've all heard from some of the victims when they complain that they were told that's just how he is, so telling the victims you have to tolerate it because that is the behavior."

More spoke out Tuesday, like a high powered lobbyist who says an unnamed lawmaker forced her into a bathroom for a sexual encounter. Pamela Lopez said she hopes speaking out inspires other women to step forward .