Caltrain officials say a teen boy was fatally struck by a train after he intentionally walked on to the tracks in Palo Alto Monday morning. 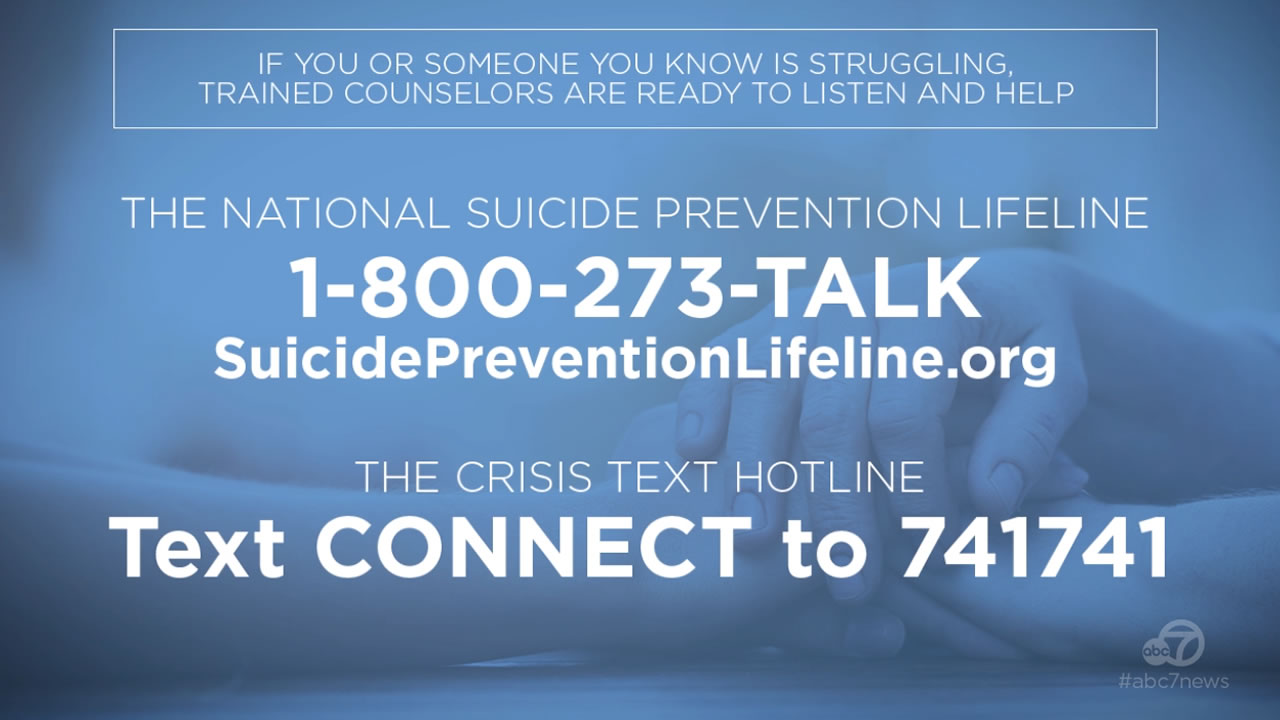