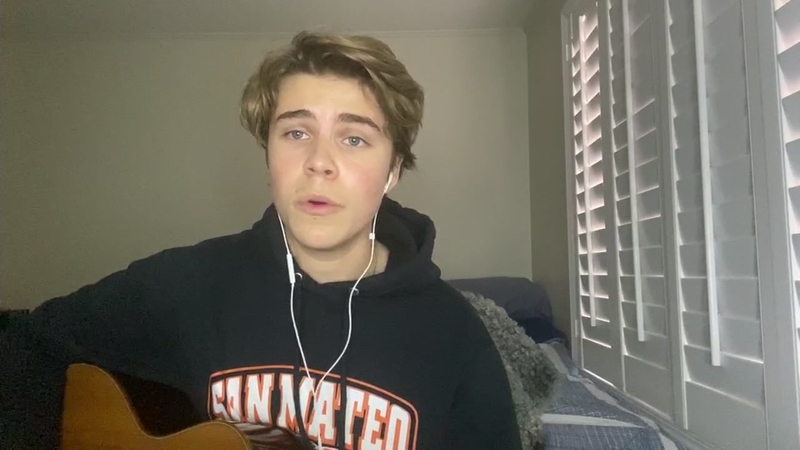 SAN FRANCISCO (KGO) -- When Gov. Gavin Newsom issued a statewide shelter-in-place in March, production stopped on the General Hospital set. That means William Lipton, the Bay Area teen who stars as Cameron Webber, has been staying at home here in the Bay Area. Today, ABC7 News anchor Kristen Sze caught up with the 16-year-old, who shared on Midday Live what he's been up to.