Camp Fire: Death toll climbs to 85 as crews close in on full containment 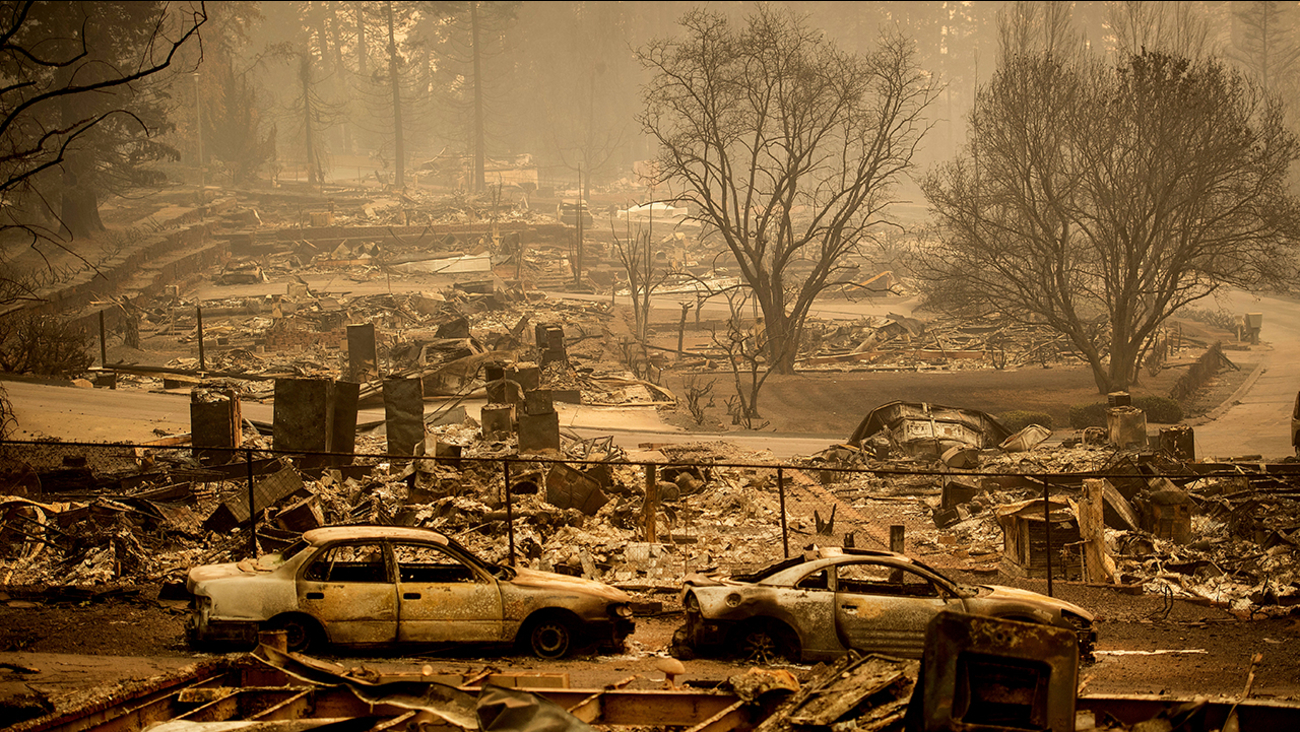 The good news is containment is now up to 98 percent, but with the increase in progress comes a tragic update.

One more body was found in the wildfire aftermath, bringing the death toll to 85.

Cal Fire initially reported Saturday that the death toll was at 87, but later issued a correction that it is 85.

You can see the full Camp Fire Incident Report here. 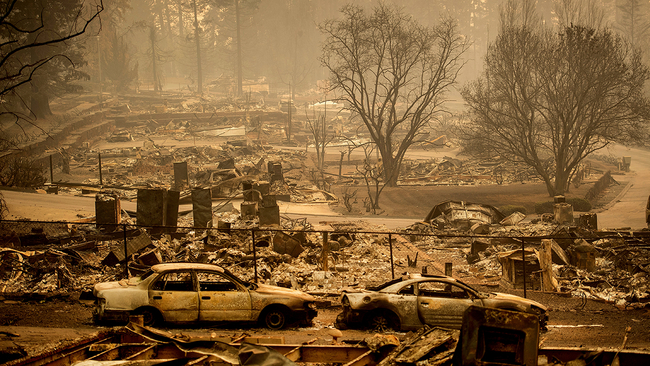