Click here for more videos and stories about sexual misconduct. 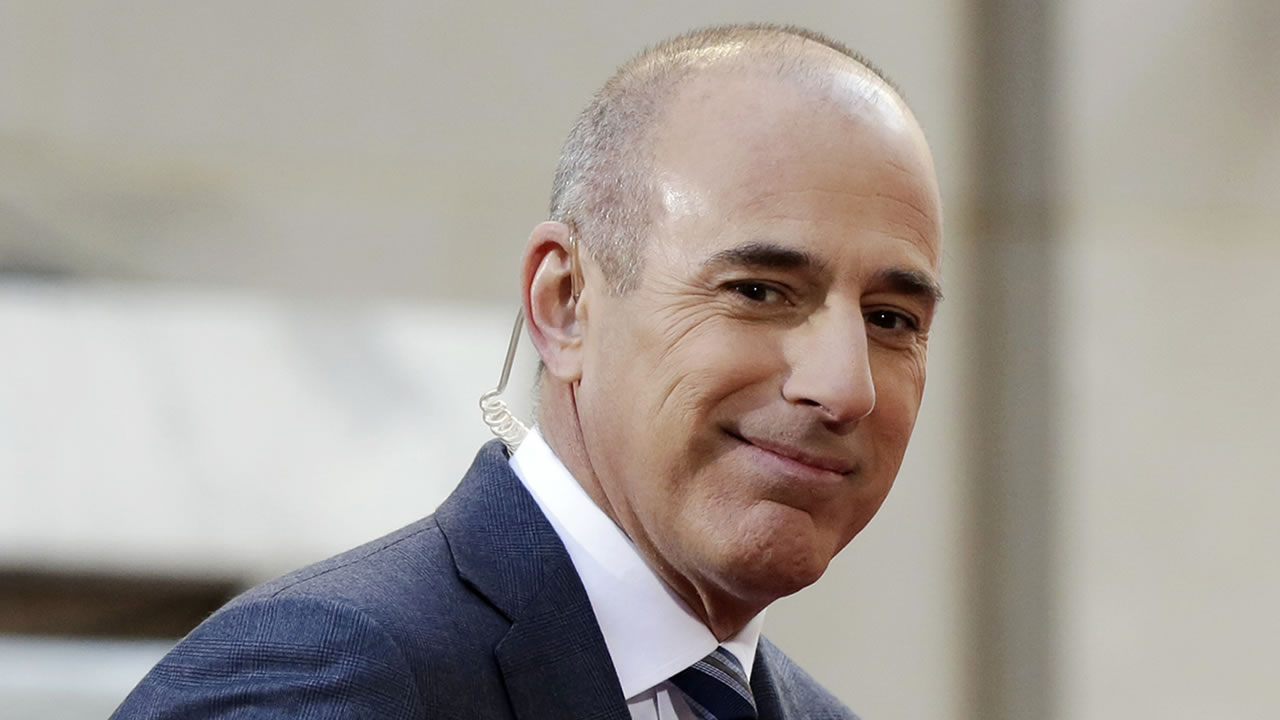 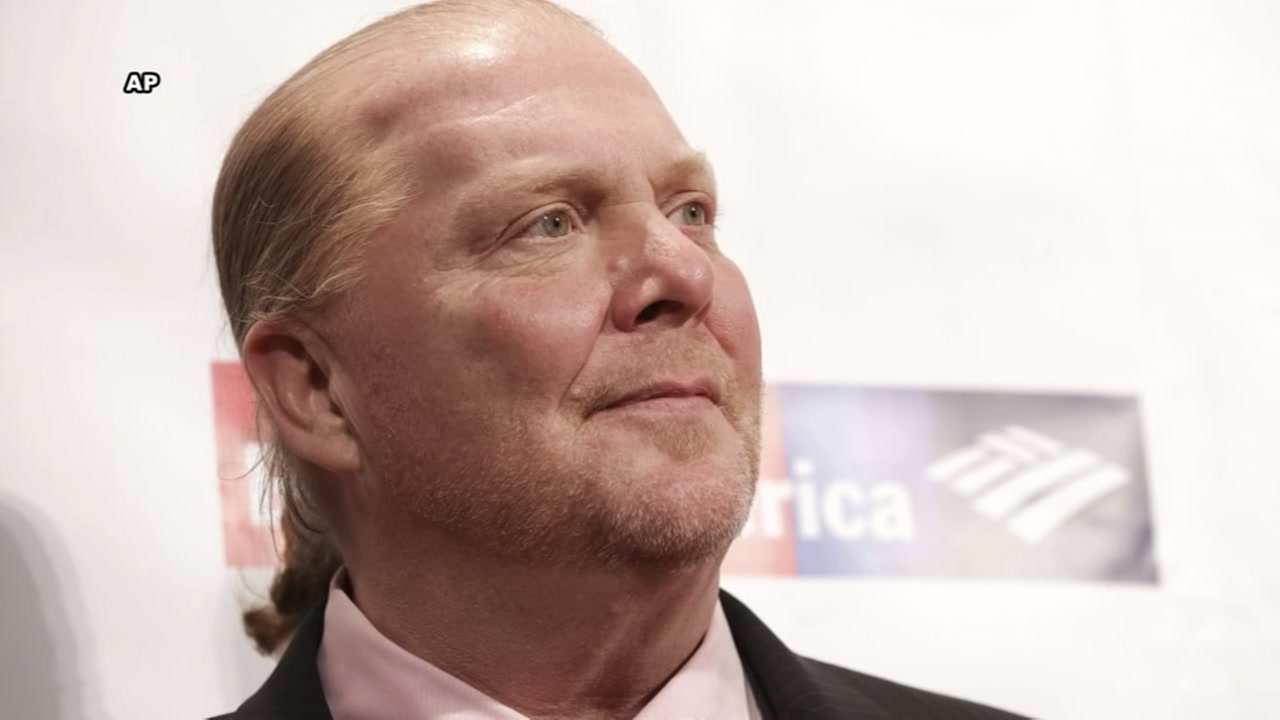