KGO
BAKERSFIELD, Calif. (KGO) -- Charles Manson has reportedly left his body and his estate to a pen pal he had been in contact with since the 1990's.

TMZ obtained a copy of the serial killer's will, but did not name the pen pal in its report.

The pen pal told TMZ he first visited Manson in prison in 2002, the same year the will was drafted.

Manson's body must be claimed ten days after his death according to prison policy.

The pen pal says he plans to do that.
Report a correction or typo
Related topics:
bakersfieldcaliforniacharles mansonserial killerfamous death
Copyright © 2020 KGO-TV. All Rights Reserved.
RELATED 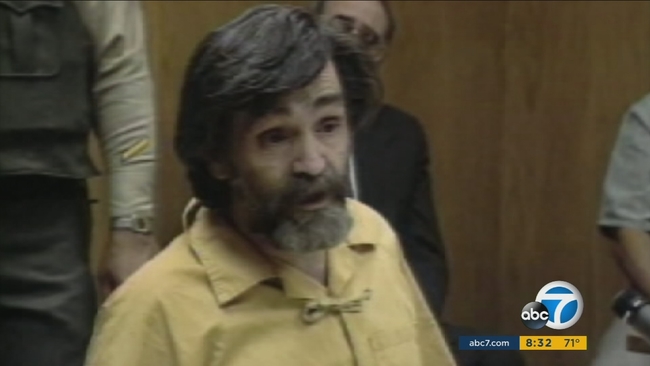 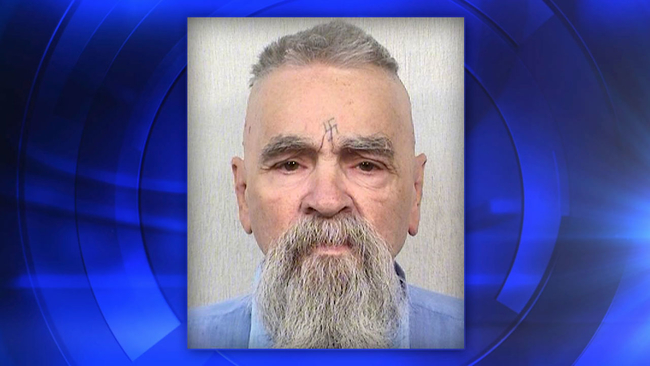