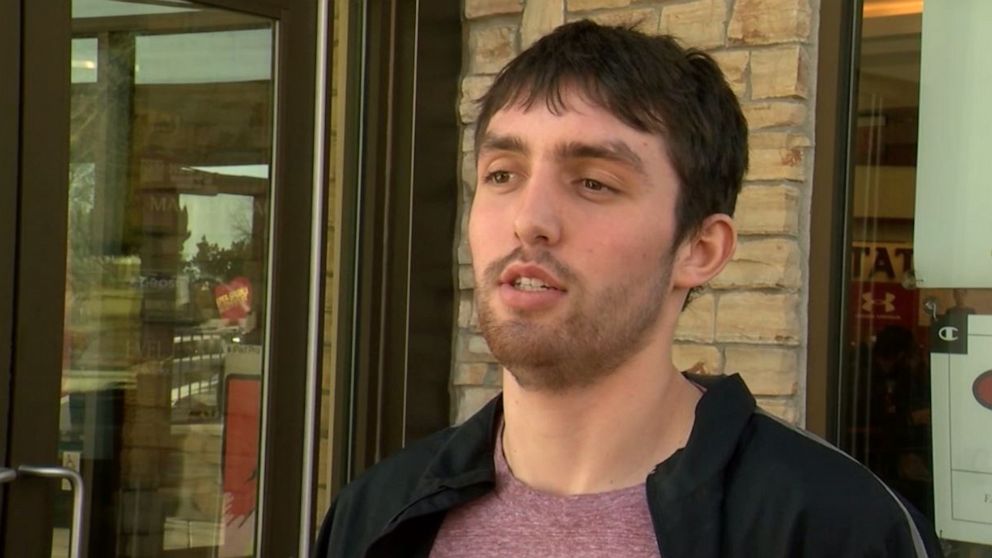 A New Mexico State University student has been accused of shooting a classmate in an alleged hazing incident that resulted in his fraternity's suspension.

Miguel Altamirano was charged with felony aggravated assault with a deadly weapon after he allegedly shot Jonathan Sillas in the leg as he pledged the Kappa Sigma fraternity.

"The evidence in this case is consistent with negligent handling of a firearm and not the crime of aggravated assault," McEllhinney told ABC News on Thursday. "It is not uncommon for the State of New Mexico to overcharge criminal defendants."

He said Altamirano was expelled over the November incident, despite showing intense remorse for his actions.

"My client never intended to hurt anyone and is remorseful that Mr. Sillas was injured," McEllhinney said. This unfortunate incident occurred in the context of a fraternity event."

Sillas, a criminal justice major, said Kappa Sigma fraternity members pulled him aside and ordered him to turn around during an initiation event. He said he was expecting to get hit with a paddle from behind, but he never imagined he'd be shot.

"One of the guys pulled me to the side and he was like, 'We didn't do this to you' and I was like, 'What are you talking about?' and then he told me to turn around," Sillas told ABC affiliate KVIA. "I was just like thinking that they would just hit me with a paddle or something like that. I'm not like too scared about that."

He said he started to panic when he realized that Altamirano had a gun.

"Whenever I turned around, he reaches and he pulled the gun out of the backpack," Sillas said. "I wasn't like watching but I heard him click it and then I started freaking out."

News of the shooting first was reported by The Round Up, New Mexico State University's student newspaper.

The university suspended Kappa Sigma in December after a month-long investigation. The fraternity is suspended until the fall semester of 2024.