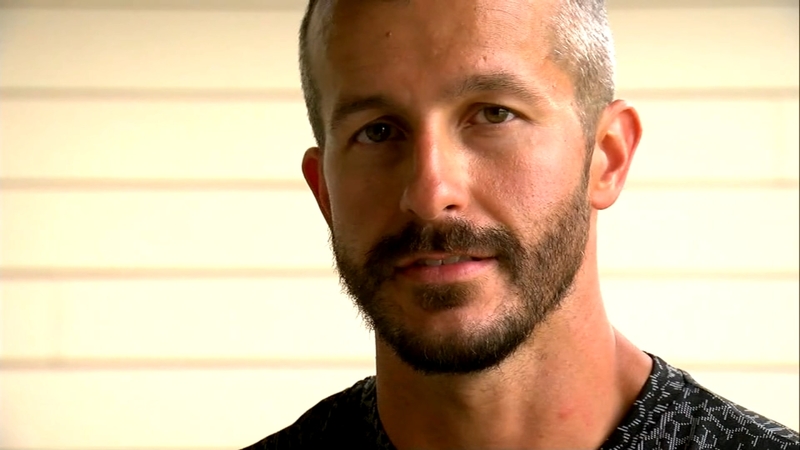 FREDERICK, Colo. -- A Colorado man has been arrested after allegedly confessing to killing his pregnant wife and two daughters.

According to ABC affiliate KMGH, law enforcement officials said 33-year-old Christopher Watts confessed to killing 34-year-old Shanann Watts, who was 15 weeks pregnant, and their two daughters, 3-year-old Celeste and 4-year-old Bella, just hours after giving a tearful plea for them to return home.

Law enforcement officials revealed at a Thursday press conference that they have found a body they believe belongs to Shanann Watts, and that they believe they know where to find the bodies of the children. Investigators didn't release much information, citing the ongoing investigation.

Shanann and her daughters have been missing Monday.

#ShanannWattsInvestigation Update 2 of 3: Chris Watts, the husband of Shanann, has been placed into custody and is awaiting charges at this time. He will be held at the Weld County Jail.

According to sources, Shanann returned home early Monday morning from a work trip in Arizona.

Her husband told police he came home and his wife and their two children were gone. However, her keys, purse, and phone were still at the home.

Shannan Watts and her 2 children have been missing since Monday morning in Frederick, CO. Watts is from Moore County. She’s also 15 weeks pregnant. Family and friends are frantically searching for her. pic.twitter.com/DPJNh9PhBi

He also said that he and Shanann had an "emotional conversation" prior to her disappearance and would not elaborate further.

The FBI and Colorado Bureau of Investigation are also investigating.