Crocodile Hunter's daughter shines on Dancing With the Stars 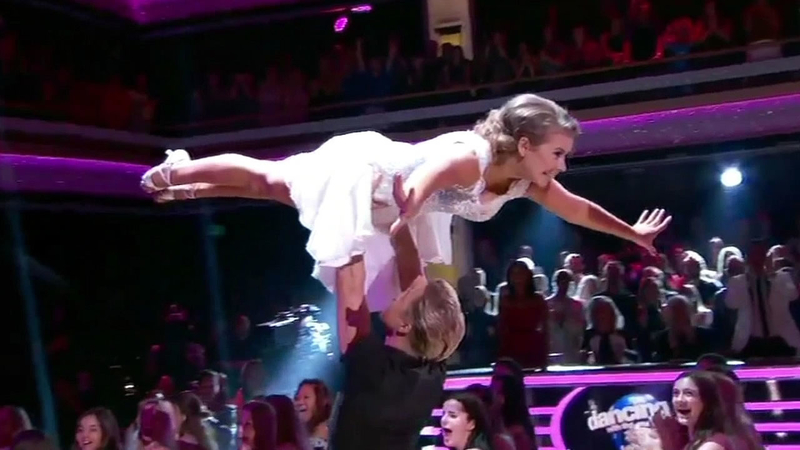 Croc Hunter's daughter shines on Dancing with the Stars

LOS ANGELES (KGO) -- Sometimes it's the most unlikely stars who shine brightest on the dance floor. Monday night, Bindi Irwin and her dance partner Derek Hough scored a perfect score for their Viennese Waltz. Bindi is best known as Crocodile Hunter Steve Irwin's daughter and the 17-year-old admits prior to competing on the show, she was more comfortable in a zoo than on a dance floor. ABC7 News caught up with Bindi for a behind-the-scenes look in Hollywood.

"Learning how to dance is something totally different than what I'm used to," said Bindi.

However, she is no fish out of water; she's more like a tigress in the wild.

"I wake up every day and kind of pinch myself because I can't believe that I'm here and you know, I'm just loving every minute of it," Bindi said.

And just about everyone on the show has fallen in love with Bindi's big heart.

She attributes her spirit to her dad. In 2006, Steve Irwin died after a stingray stabbed him. Bindi was 8 years old.

As a tribute to her father, Bindi gave a speech about her father shortly after he died. She said, "My daddy was my hero. He was always there for me when I needed him. I had the best daddy in the whole world and I will miss him every day."

Today she says, "That's kind of what keeps me going and keeps me calm and determined and strong because he was the strongest person that I ever knew."

As for what the Crocodile Hunter might think about all of this?

"I think that if he was still here, he would definitely be bringing in a whole bunch of animals. The studio would be a crazier place because of him, but I just hope that he'd be proud and that wherever he is he's smiling," Bindi said.

Watching Bindi dance, it's hard to imagine he wouldn't be. 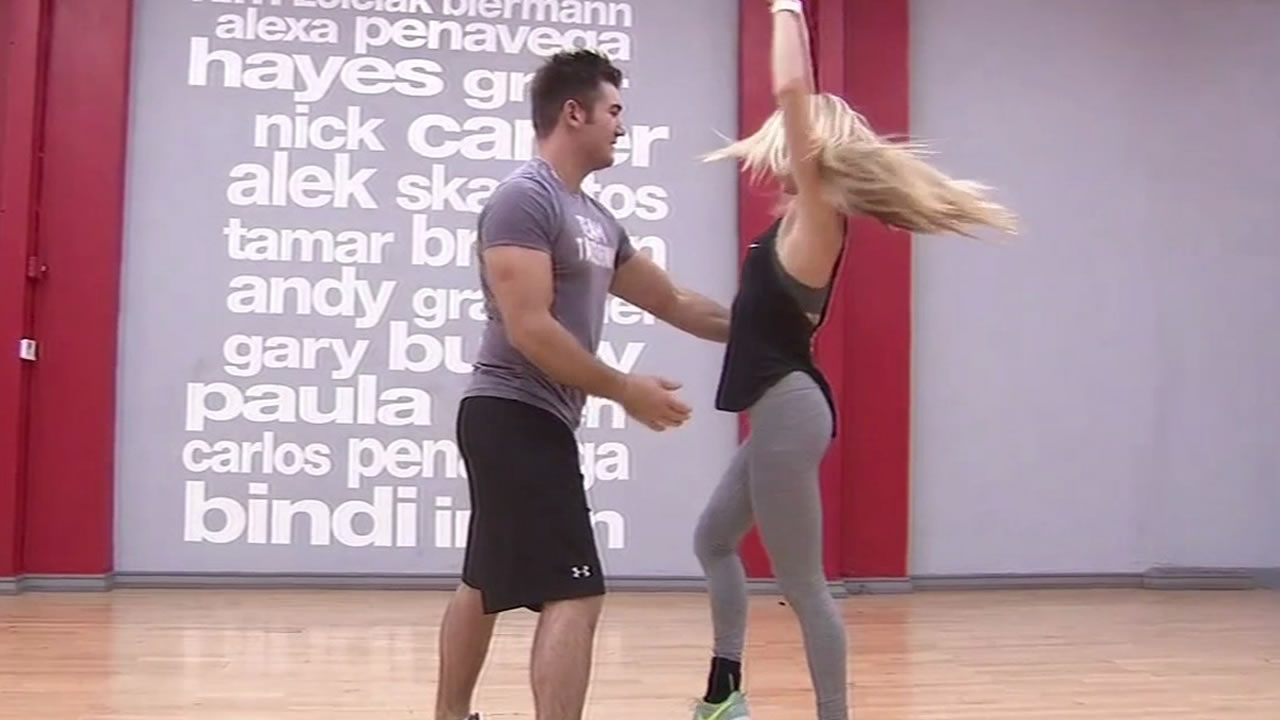 "Her energy, just when I met her, I was like, 'Whoa, this girl, this ball of energy.' And so for me that's all you kind of hope for because you're going to spend a lot of time with this person," Hough said.

It's a big compliment considering the 16-season competitor has won five mirror ball trophies. Derek and Bindi call themselves Team Crikey, a tribute to Steve Irwin.

"I'm so proud of you and you're so beautiful and amazing. I love Bindi so much," said Terri Irwin, Bindi's mother.

Bindi and her mom also say they love San Francisco.

"We love your town, you have a great aquarium by the way," Terri said.

Hough says he's headed to Australia in December where he's likely to be a celebrity.

Not only has this duo graced the dance floor, they've now also graced the cover of Australia Zoo magazine, more commonly known as Crikey.