Video shows children at a day care with boxing gloves, punching each other in an alleged fight club.

ST. LOUIS, Missouri -- A mother, frustrated by what she deems as inaction by authorities, is suing a day care center in St. Louis, Missouri, after surveillance and iPad footage captured teachers encouraging preschool-age children to fight each other.

"It's really hard to explain to a 4-year-old what is and isn't normal, especially when they have their teacher telling them that, you know, they have to do this," Merseal said. "It took a long time for him to be comfortable in his new day care and to understand that they won't make him fight. ... It's really sad that he had to go through this." 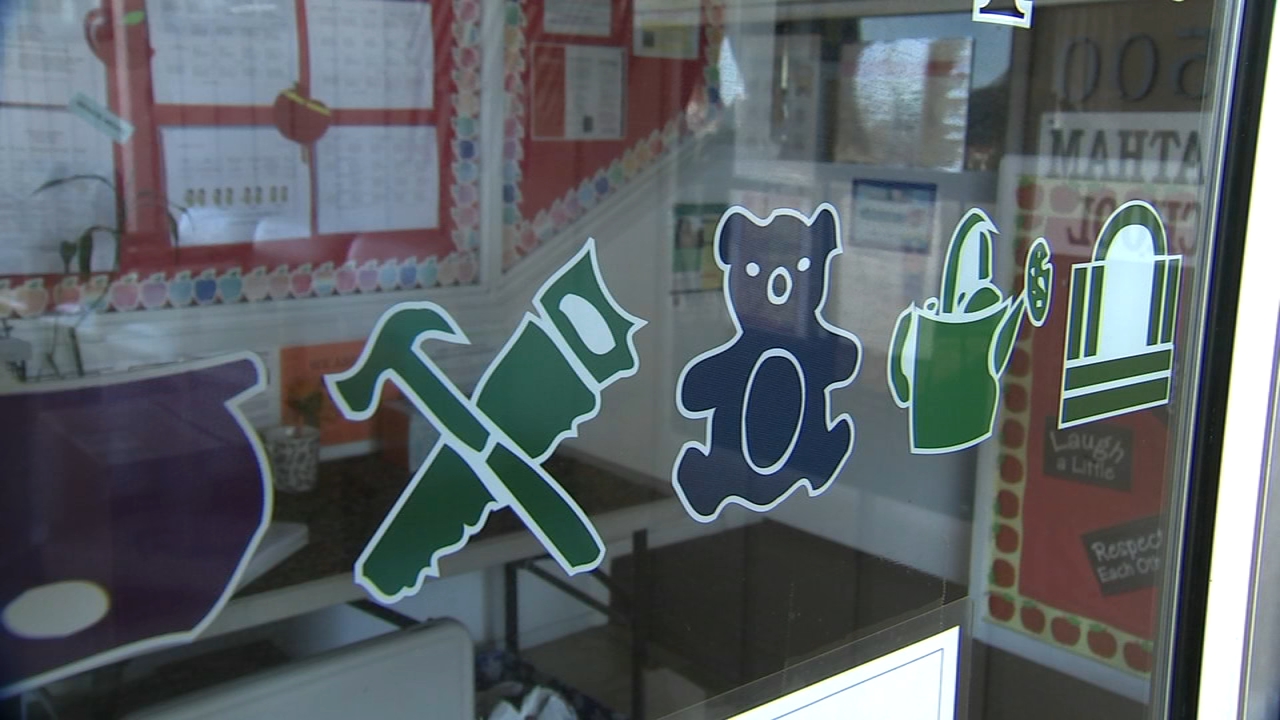 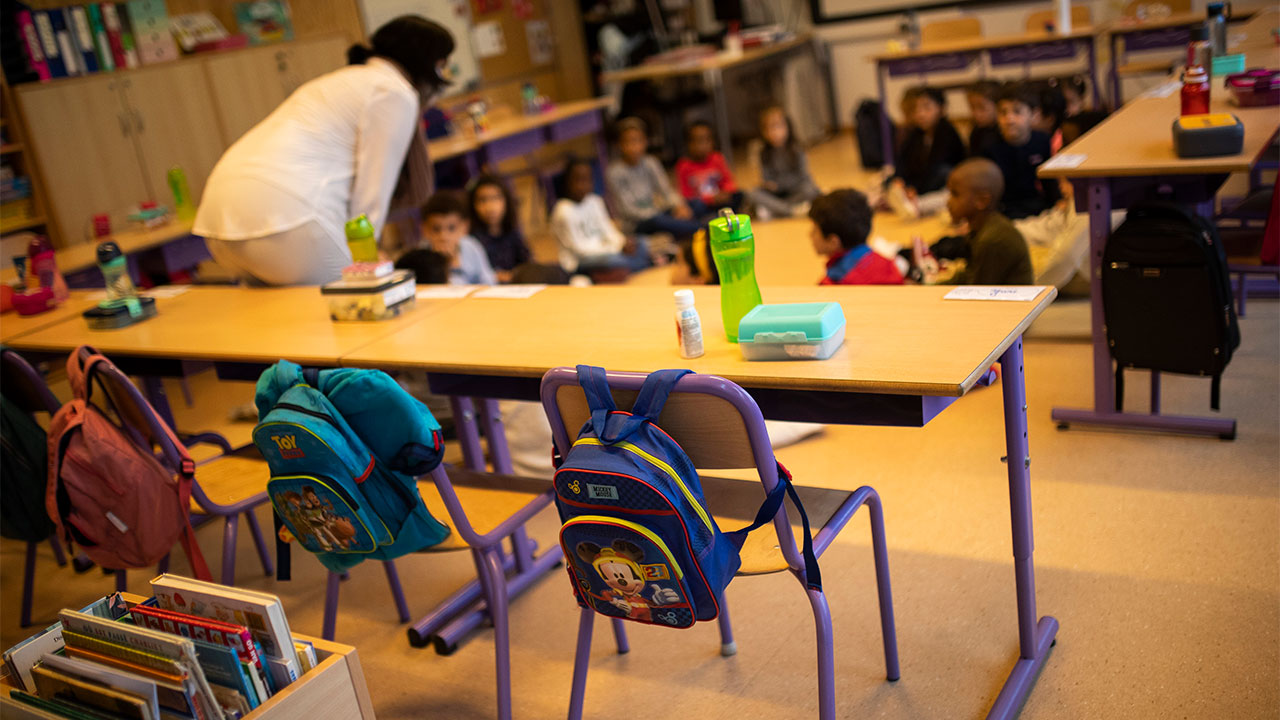 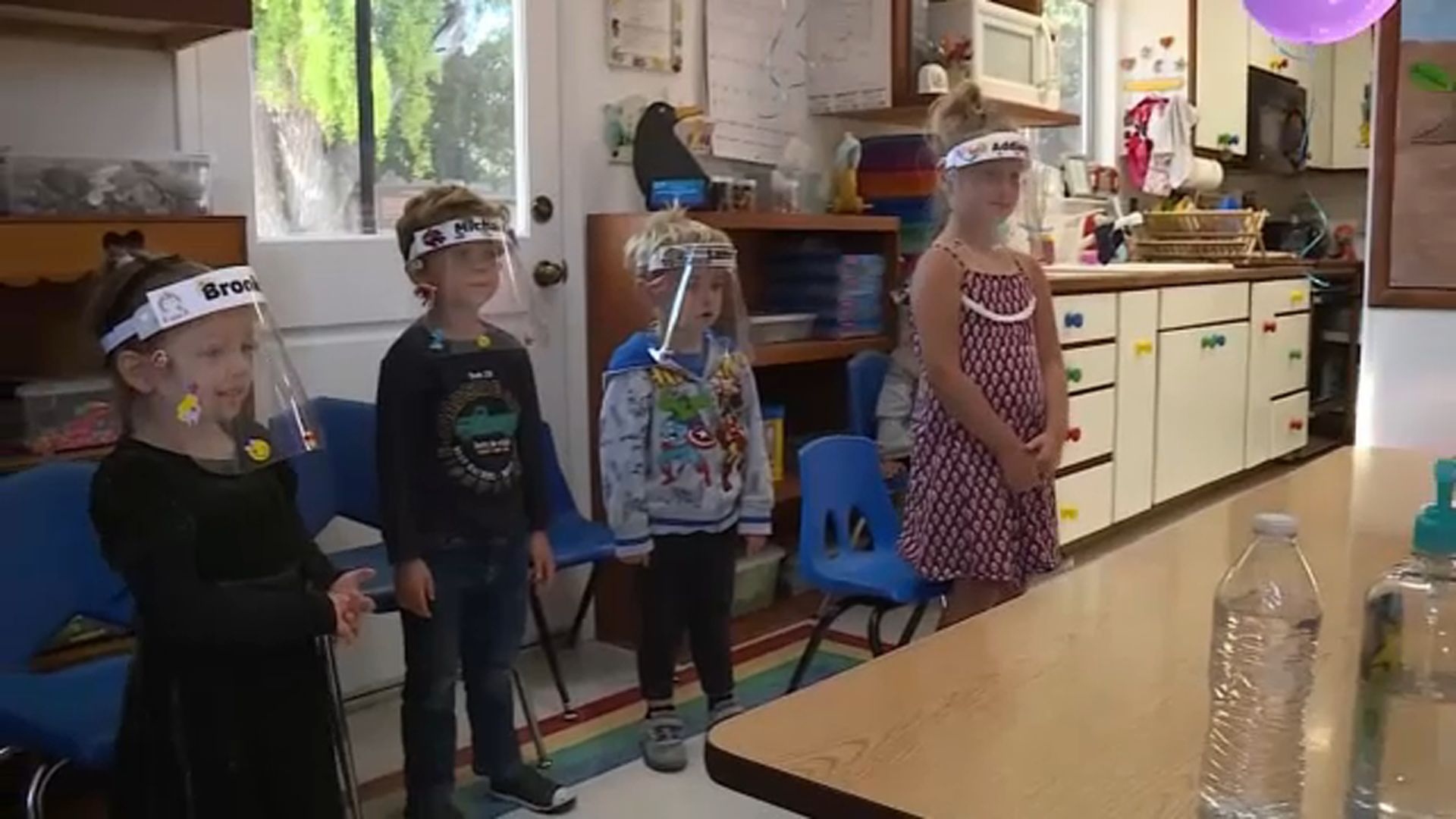