Eagles' Malcolm Jenkins does not anticipate going to White House 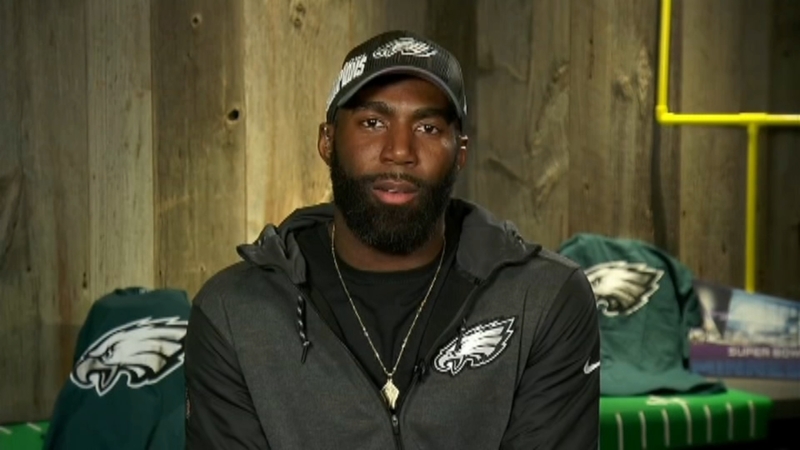 Malcolm Jenkins has no message for President Trump

But some players have already said that they're sitting that ceremony out.

Safety Malcolm Jenkins, one of the players skipping out, has been an outspoken critic of President Donald Trump, particularly on his criticism of players who chose to take a knee during the national anthem to protest racism.

When asked if he would be at the White House celebration, Jenkins told CNN he does not anticipate attending it.

VIDEO: Trump: We proudly stand for the national anthem on Super Bowl Sunday

"I don't have a message for the president. My message has been clear all year. I'm about creating positive change in the communities that I come from," Jenkins said.

After the game, President Trump congratulated the Eagles on their historic victory.