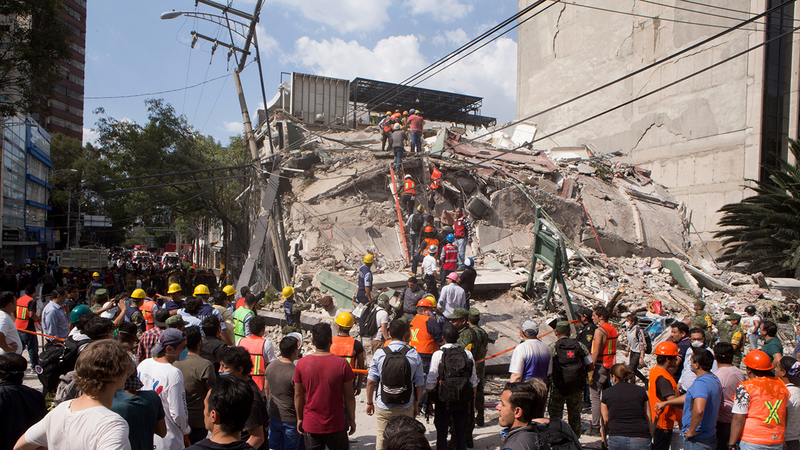 SAN JOSE, Calif. (KGO) -- Many in the Mexican community in the South Bay are devastated to see the destruction from the magnitude 7.1 earthquake that struck Tuesday. Services at various Catholic churches in San Jose that serve the Spanish speaking community are being dedicated to the victims and survivors of the quake. We spoke with one woman who survived the quake in Mexico in 1985.

Our Lady of Guadalupe Church in east San Jose is in the heart of the South Bay's Mexican community.

RELATED: How to help the victims of Mexico's deadly earthquake

Doors were open all night for people to come and pray for victims of Tuesday's massive 7.1 magnitude earthquake.

Parishioners were solemn as they held vigil for the victims of the earthquake in Mexico. Many of these candles are lit to recognize the suffering and need there. 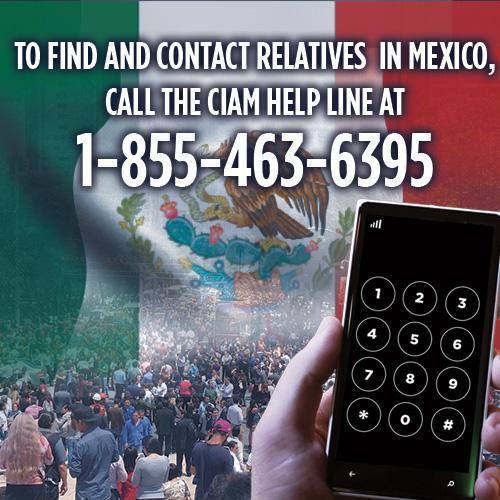 "It's really horrible just like watching the buildings collapse and the people yelling and screaming," Watsonville resident Max Gomez said.

The rising death toll and the amount of destruction are prompting relief agencies in the South Bay to help. Catholic Charities is in contact with the Mexican bishops in the affected areas and is encouraging people to help by donating to catholic relief services.

Max Gomez has family in Mexico. While his father and grandparents are safe, his uncle is trapped in the building where he works.

"I think he's still in there. That's what my aunt told us in Mexico, they're still trying to take him out of the building," Gomez said.

The office of the Mexican Consulate in San Jose is directing people who are searching for loved ones to a call center that has a list of victims at hospitals in Mexico. The deputy consul is encouraging people to donate to the Mexican Red Cross.

"This is emergency situation. It's a crisis so we need to send help as soon as possible," said Jazmin Amezcua, Deputy Mexican Consulate of San Jose.

Elizabeth Cruz lived through the earthquake in Mexico in 1985. Seeing the devastation brings back the memories.

"I hurt for them because I can't do anything because I'm not there to physically help them...May God bless them all and take care of them," Cruz said.

Click here for more information on the Mexican Red Cross. 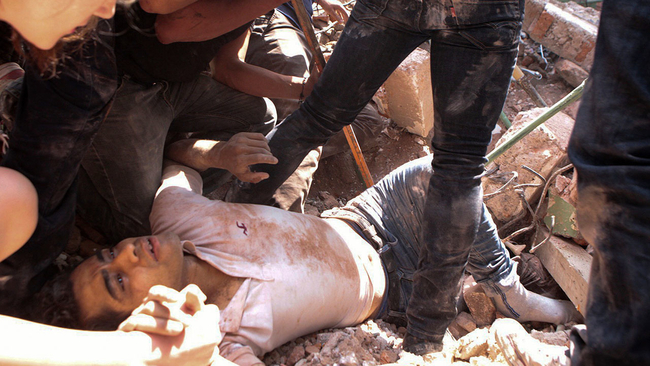 How to help the victims of Mexico's deadly earthquake 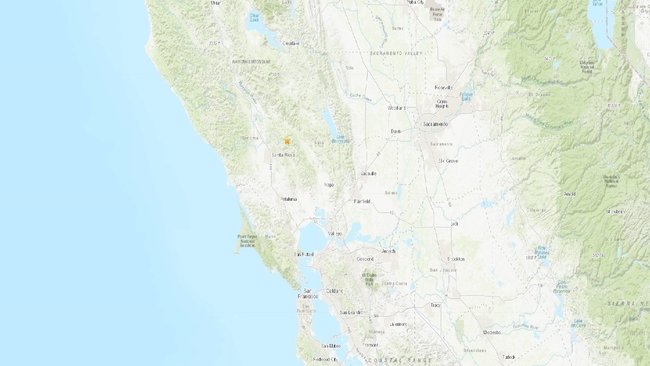 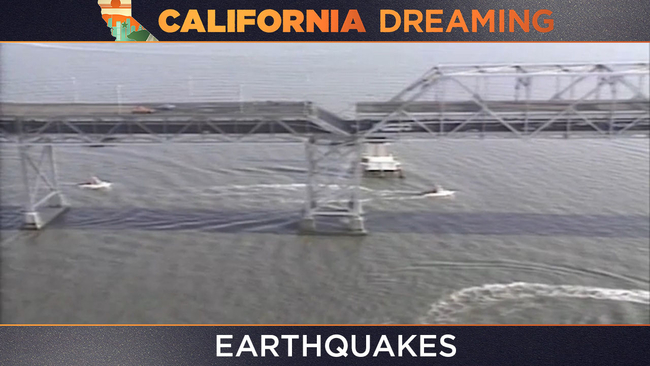