KGO
By Lyanne Melendez
SAN FRANCISCO (KGO) -- The Freedom Schools program at Third Baptist Church in San Francisco is working to close the reading gap between African-American boys and their peers through a summer reading program.

Three out of four African-American boys in California are not reading and writing at grade level. The startling report released earlier this week comes from the non-profit Cal-Matters which analyzed data from the department of education.

In every ethnic group, girls did much better than boys in last year's state English tests.

For the most part, boys identify less with reading and writing than girls. But African-American boys scored the lowest.

This is troubling to Amos Brown whose church sponsors a summer program called Freedom Schools.

"That's why we don't have our fair share of students at City College, at San Francisco State, the enrollment is way down," said Rev. Amos Brown, of the Third Baptist Church in San Francisco.

An added bonus to the program is music education, which will be part of their summer learning.

Following that report, Third Baptist Church has now decided to expand its program from six to eight weeks and encouraged other churches and organizations to do the same.

"Because if we don't we will be providing more inmates for prisons and jails," said Brown. 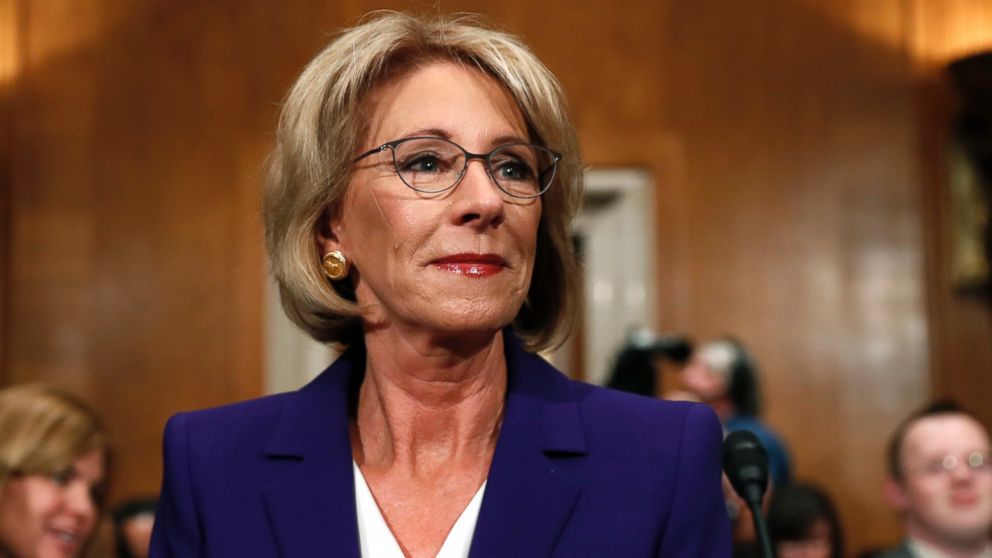