San Ramon board of education, teachers union 'hopeful' agreement can be reached

SAN RAMON, Calif. (KGO) -- Oakland may have settled its teacher strike, but now another East Bay school district is trying to avoid one in their community.

It's been a day of negotiations in the San Ramon Valley Unified School District, where there are some indications a tentative agreement is near.

More than 1,600 teachers, nurses, counselors, and librarians are not on strike in the San Ramon Valley. Well, not yet.


"I hope that we are closer to reaching a tentative agreement, but we are in it for the long haul," said Ann Katsburg, the President of the San Ramon Valley Education Association, which voted overwhelmingly to authorize a strike, if a settlement can't be reached.

The issues here are much the same as in Oakland. Pay, class size and support services for students are problems for both, even though the districts themselves differ greatly.

In Oakland, an independent state auditor found that the district has been undermined for years of financial mismanagement.

#HAPPENINGNOW Negotiations continue between @SRVEA teachers and @SRVUSD1 The two sides put out joint release last night saying they are close to a tentative settlement, but no announcement yet. Town hall meeting still set for 7pm tonight at #DoughertyValley high school. #abc7now pic.twitter.com/IjdiHzwANq

But Oakland, San Ramon Valley, and every other district have one thing in common: the fact that California is near the bottom in the country when it comes to school funding.

And despite its affluence, San Ramon Valley gets less money per student than most other districts in the state.

"That goes to create things we wouldn't have otherwise," explained Graswich. "We have music programs and science programs at our elementary schools for example."

With an average salary of more than $77,000, San Ramon Valley teachers make about $13,000 more per year than those in Oakland.

But in both places, that's not enough for most to live where they work.

"So even at the highest paid teacher salary," said Katzburg, "we're unable to afford to live and work in our community."

San Ramon School District's Board of Education and the teachers' union are hopeful the two sides will reach a tentative agreement during a scheduled negotiations session.
The San Ramon Valley Education Association, the union representing teachers and the school district met on Monday develop a framework to get back to the negotiations table on Wednesday. 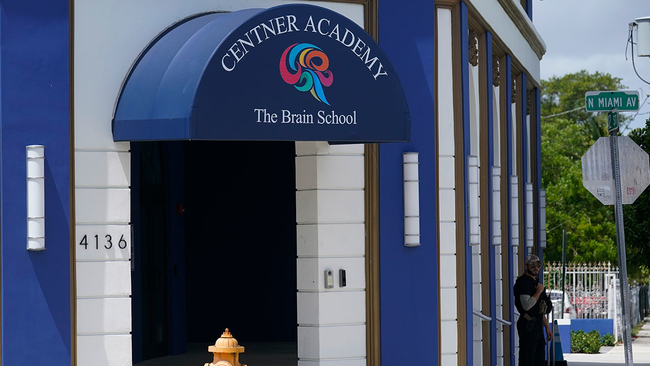 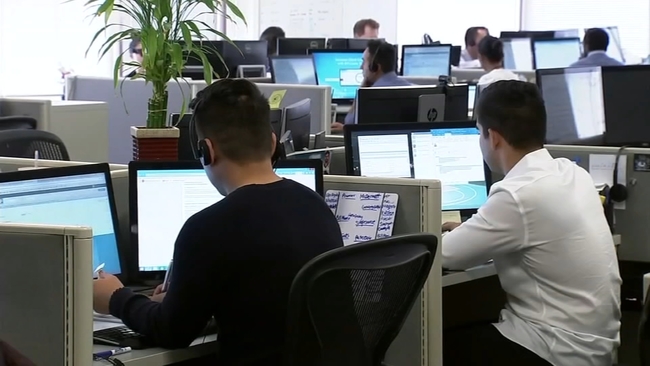 Pandemic bringing on pressure for some to change career paths 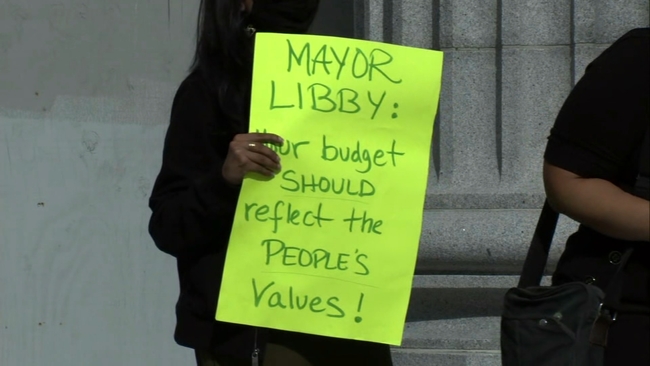