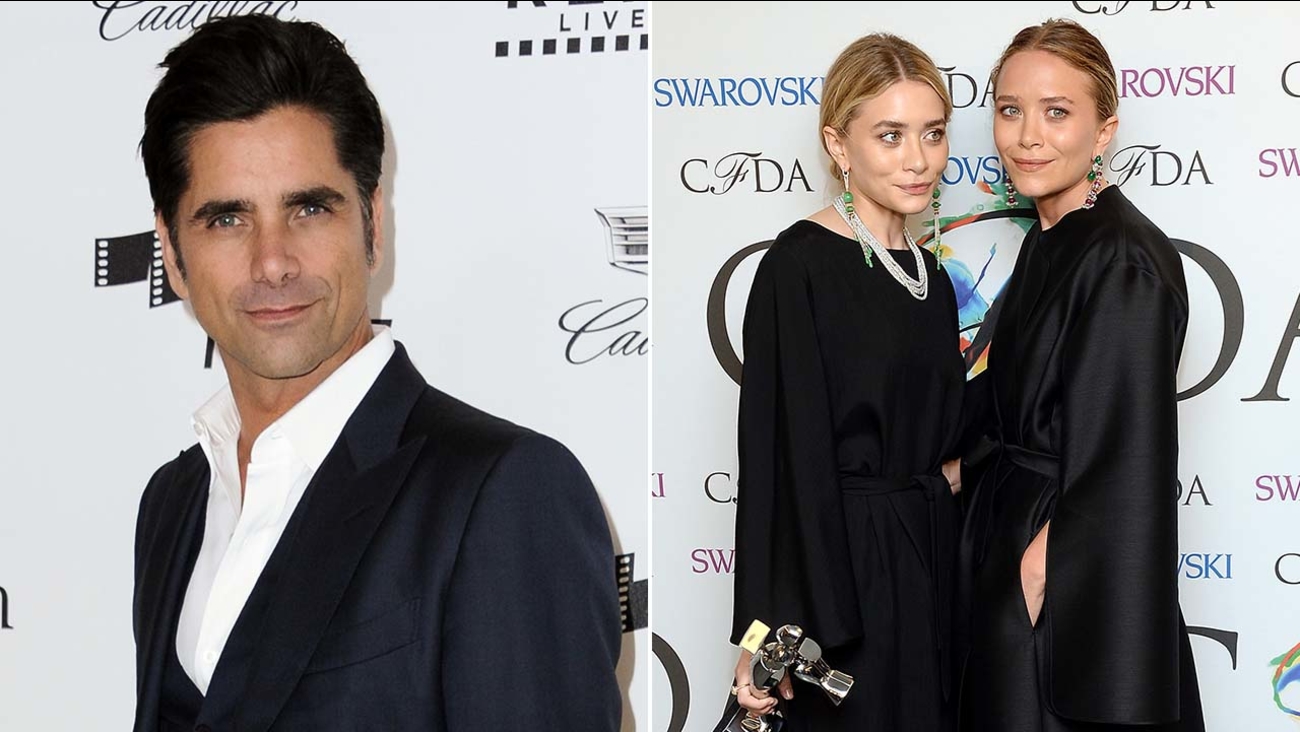 Uncle Jesse is not happy. Actor John Stamos took to Twitter to call out his one-time Full House co-stars Mary-Kate and Ashley Olsen for their claim that they had no idea the series was being rebooted.

The Olsen twins, who played Michelle Tanner on the beloved ABC series, told Women's Wear Daily that they weren't sure if they would be participating in the new Netflix spinoff Fuller House because no one had talked to them about it.


"We just found out about it today," Mary-Kate, 28, said. "I guess we're going to talk to the creators and see what's happening...I'm shocked I haven't heard from John [Stamos]!"

But Stamos isn't buying it.

"I call bulls----," he wrote in a tweet linking to a story about the sitcom controversy.

So we might not know if we'll get to see little Michelle all grown up, but the new Full House reboot will star Candace Cameron Bure, Jodie Sweetin and Andrea Barber in their roles as DJ and Stephanie Tanner and DJ's BFF Kimmie Gibler. Stamos, a producer on the show, will also make appearances. Bob Saget, Dave Coulier and Lori Loughlin are all in negotiations, according to ABC News.
Related topics:
arts & entertainmentdistractiontelevisionnetflixabcjimmy kimmel
Copyright © 2021 KGO-TV. All Rights Reserved.
RELATED

NOW AND THEN: The cast of 'Full House' 20 years later
DISTRACTION