KGO
SAN JOSE, Calif. (KGO) -- From "Star Wars" to "Star Trek" and everything in between, the second annual Silicon Valley Comic Con did not disappoint on its opening night. In addition to costumes and cosplay fans were treated to an evening with Captain Kirk himself, William Shatner.

Shatner was the comedian of Comic Con. Fans with serious answers about future roles got answers like this, "Since 'Star Trek: Generation' there have been rumors and offers," he said. "Possibilities about your portraying -- no offers, nobody's offered me a thing."

Don't let him fool you, the 86-years-old starts filming a movie on Monday.

"He really loves interacting with the audience and he's very good with everyone," said San Jose resident Brian Adams.

"Star Trek fans are the best in the world," said former Shatner co-star Nichelle Nichols. She didn't know Captain Kirk was at the Comic Con.

"Take a little break, go over there and sneak into the front row," she said.

She would have left behind some very disappointed fans, but it's not just the celebrities and iconic characters that attract people to this comic con.

"It's really a community all about love," said Valerie Ramos of Sunnyvale.

"As fun as the fandom is, to be able to grow myself as a person is something that I can get here and I can't get a lot of other shows," said Amir Masood.

"It's very family friendly and there's something for everybody," said Comic Con attendee Stephanie Dalzeil.

The fun continues through the weekend. 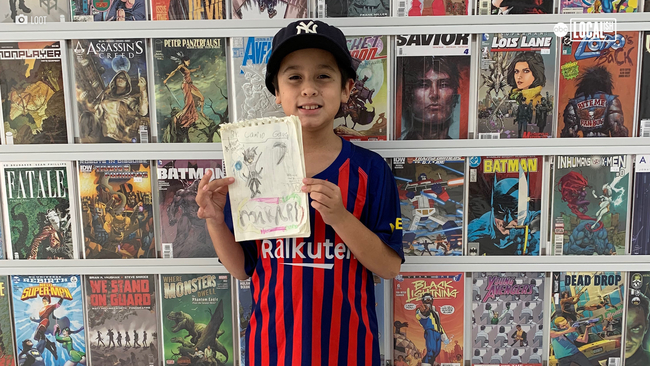 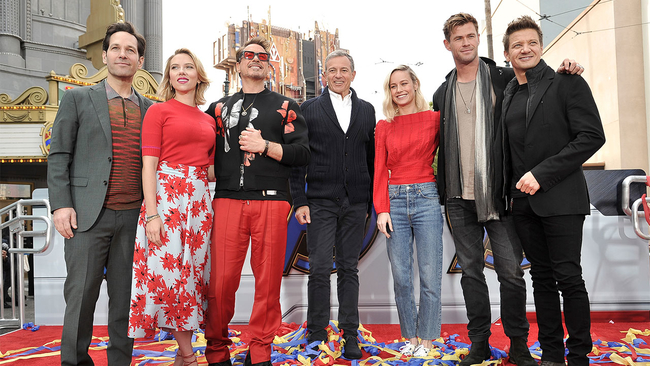