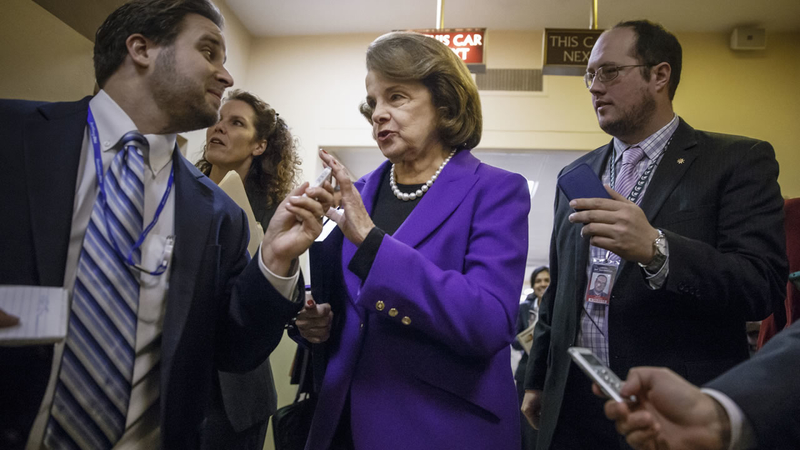 SAN FRANCISCO (KGO) -- California Democrats have declined to endorse Senator Dianne Feinstein in her run for re-election for her fifth full term.

He won the support of 54-percent of the delegates at the state convention this weekend.

That's still short of the 60-percent needed to secure endorsement.