A new device that could help reduce the risk of traumatic brain injury during head impacts was given the green light by the Food and Drug Administration on Friday. The device is authorized for athletes 13 and older, and can be used during football, soccer and other high-impact sports.

The C-shaped device, called the Q-Collar, fits around the back and side of the neck. It works by clamping down on blood vessels in the neck, which increases blood volume in the skull. This limits the movement of the brain inside the skull, which researchers believe generally causes traumatic brain injury.

The FDA said it based its recommendation on a number of studies, including one that compared changes in brain structure between high school football players who wore the Q-Collar versus those who did not. All participants were 13 years and older. 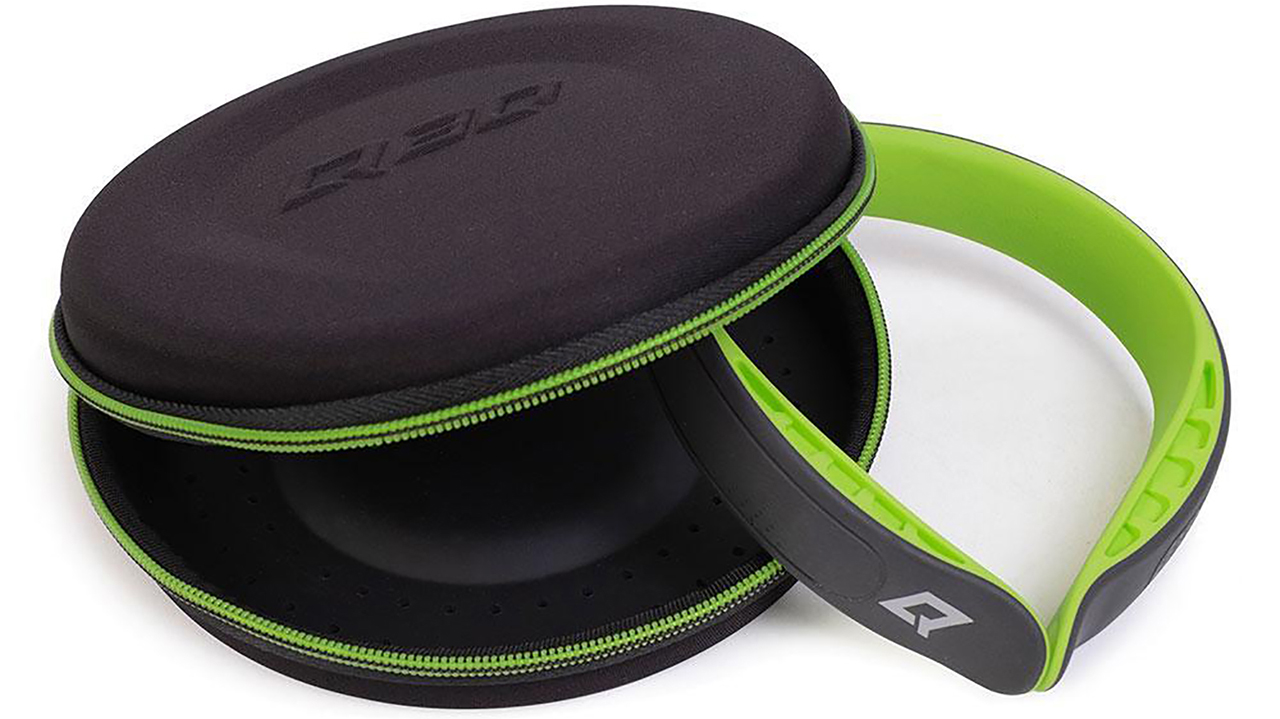 The Q-Collar could help reduce the risk of traumatic brain injury.

From Q30 Innovations, LLC via CNN

Carolina Panthers' Linebacker Luke Kuechly, who retired at 28 after suffering a series of head injuries, was seen wearing the Q-Collar in his final seasons with the NFL.

"Today's action provides an additional piece of protective equipment athletes can wear when playing sports to help protect their brains from the effects of repetitive head impacts while still wearing the personal protective equipment associated with the sport," said Dr. Christopher M. Loftus, acting director of the Office of Neurological and Physical Medicine Devices in the FDA's Center for Devices and Radiological Health.

The data provided for the Q-Collar did not demonstrate that the device prevents concussion or serious head injury, the FDA said. And the Q-Collar should not replace other protective equipment associated with sports activities.