FROM THE ARCHIVE: ABC7's report the day Harvey Milk, George Moscone were assassinated in San Francisco 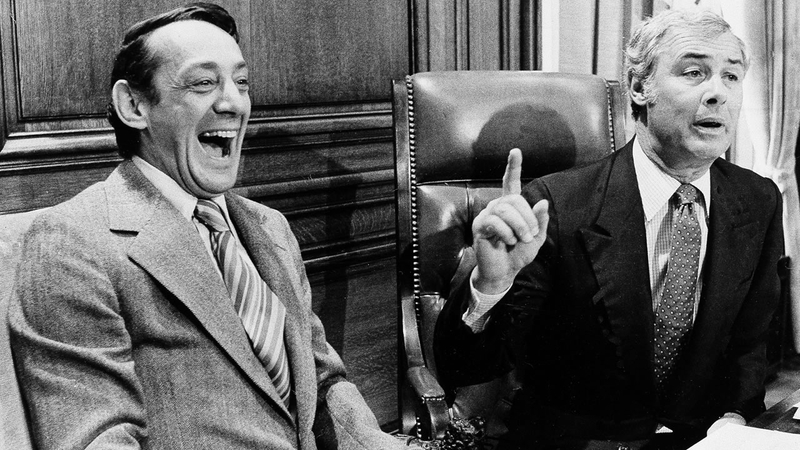 Milk was elected to the San Francisco Board of Supervisors in 1977 and served until his assassination in 1978. He was known as a leader in the LGBT movement and the first openly gay American to be elected into public office.

Moscone was a state senator before being elected as mayor in 1975. He and Milk were killed by Dan White, who had recently resigned from the Board of Supervisors.

In this edition of "From the Archive," we take a look back on the passing of Mayor George Moscone and Supervisor Harvey Milk.