ONLY ON ABC7NEWS.COM: Girlfriend of man at center of excessive force case gives jailhouse interview

KGO
By by Melanie Woodrow
SAN FRANCISCO (KGO) -- A woman busted by federal authorities with the man at the center of an excessive force investigation spoke only to ABC7 News Thursday.

Stanislav Petrov has a long rap sheet, and some FBI agents say he's a "career criminal" they've been after a long time.

Reporter Melanie Woodrow spoke exclusively with his girlfriend, Milagro Moraga, inside the Santa Rita Jail to get some insight into this complicated case.

Moraga said a friend showed her video in November of Alameda County Sheriff's Deputies hitting Petrov with their batons more than 40 times.

But it wasn't until months later that someone introduced them. On March 8, she said federal officials busted into the Teddy Avenue home where they were sleeping. "It was traumatizing. I woke up to guns and flashlights in my face," Moraga said.

The FBI had a search warrant connected to a cyber crimes investigation and Moraga said the person who stayed in the room before them was into computers.

Three and a half weeks later, Moraga said she was having beers with friends at the house when Chris Perez Melo was shot outside.

Moraga cried as she spoke about Melo saying he was her close friend from the time she was 15 years old. She was already in jail when he died.

Less than 24 hours after the shooting, there was another FBI raid and Moraga said this one was even more traumatizing.

According to a federal complaint agents found more than 125 grams of methamphetamine and a gun.

Moraga said she wasn't selling meth and added that she uses it. She said buying in bulk is cheaper.

Moraga added that she knew about the gun, but doesn't know who it belongs to.

Despite what's in the complaint, Moraga told ABC7 News she is not associated with a Norteno Gang and said an ex-boyfriend was.

She called the April 1 raid being in the wrong place at the wrong time and not her lifestyle.

Moraga told ABC7 News her next court appearance is in May and said she's hoping to leave the jail and go to a supervised program.

If found guilty Petrov and Moraga could face up to life in prison @abc7newsBayArea pic.twitter.com/NkIgy20DXc 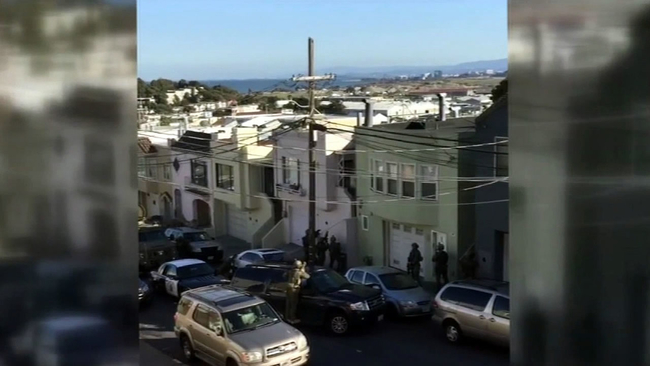 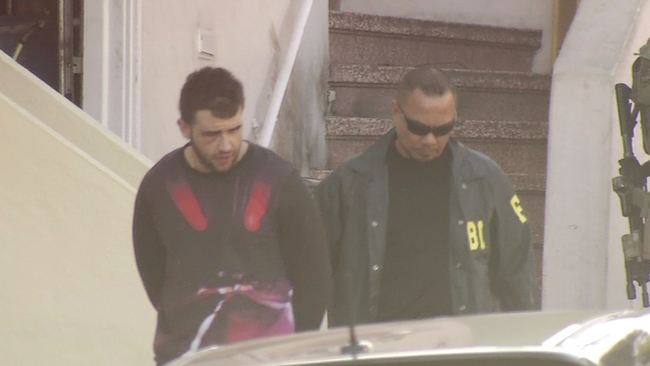 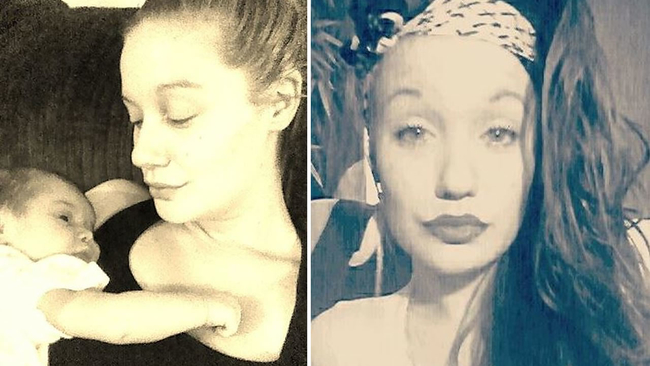