KGO
WAILUKU, Hawaii -- A woman who went missing in Hawaii for more than two weeks has been found alive, police said.

Maui police said Amanda Eller was spotted in the area of Kailua reservoir by a helicopter around 3:45 p.m. on Friday.

Officials said Eller was taken to the hospital for evaluation and is fair condition. She was later released from the hospital on Sunday.

Eller was all smiles in a picture posted to Facebook with her rescuers. 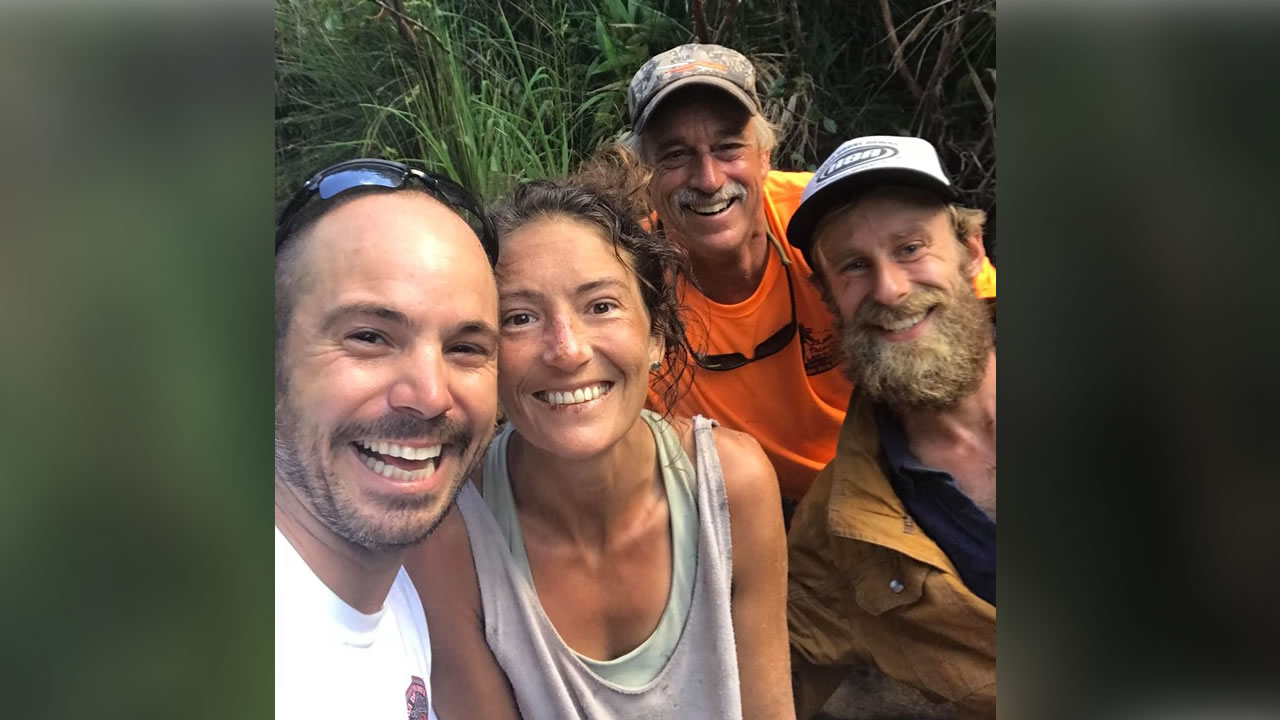 This May 2019 image shows Amanda Eller with her rescuers after she went missing for more than 2 weeks in Maui.

The Maui Police Department expressed their gratitude to the family, community and partner agencies for their efforts.

"We are overjoyed to learn that she has been found. We hope and pray that she and her family will fully recover from this ordeal. This search and rescue was truly a community collaboration of Maui County first responders, family, friends and community volunteers. I extend my deepest appreciation for everyone involved in searching for and locating Amanda. Your work, determination and sacrifice has helped return her to her loving family. God bless them all," said Maui County Mayor Michael Victorino.

Eller was last seen on May 9 walking into the Makawao Forest Reserve on Maui. It is believed she went for a jog.

The 35-year-old's SUV was found parked at the reserve with her cell phone and wallet still inside, and her keys were hidden under a tire, where her friends say she often left them when she went running in the park's trails.

RELATED: Maui woman Amanda Eller missing for more than a week as boyfriend speaks out: 'I feel she's still out there'

Konkol, along with Eller's friends, loved ones and dozens of volunteers, participated in search efforts, which have included dogs and drones.