The Hayward Fault may be less well-known than the San Andreas Fault, but seismologists now call it a time bomb that could kill nearly a 1,000 people and injure tens of thousands more.

HAYWARD, Calif. (KGO) -- The Hayward Fault may be less well-known than the San Andreas Fault, but seismologists now call it a time bomb that could kill nearly a 1,000 people and injure tens of thousands more. 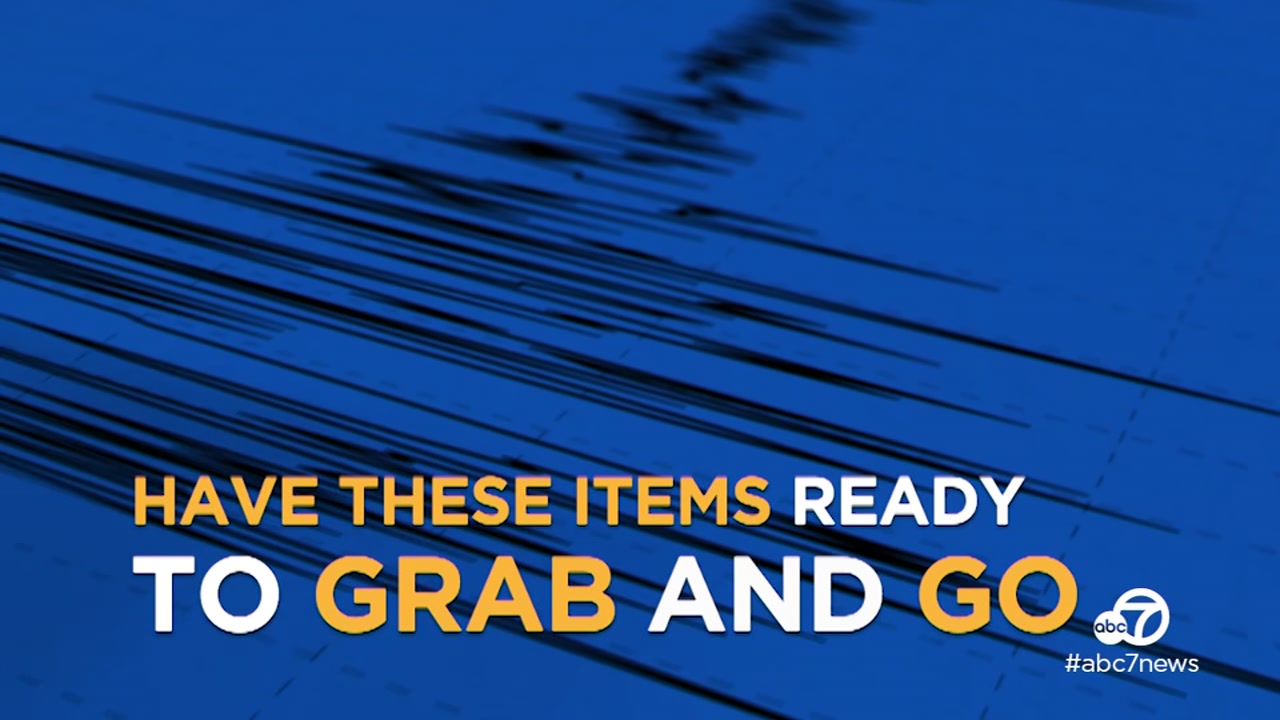 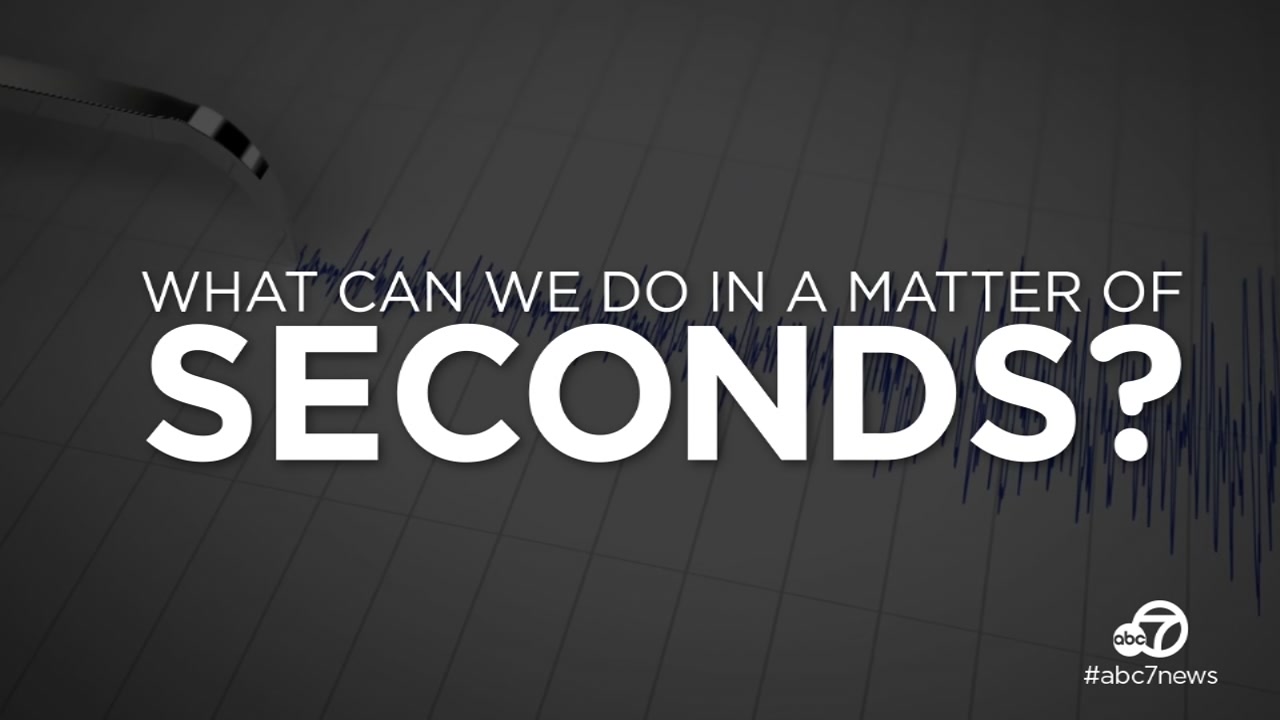 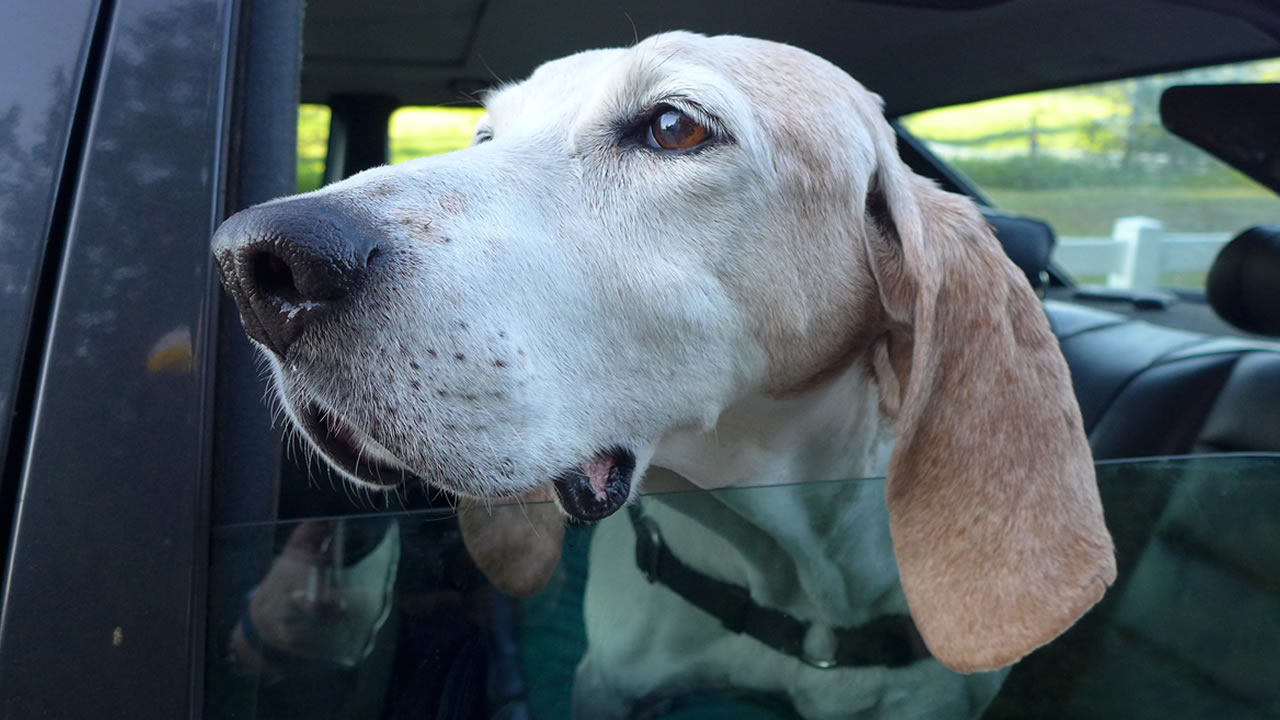 Earthquake Bag founders discuss what you need in your emergency kit 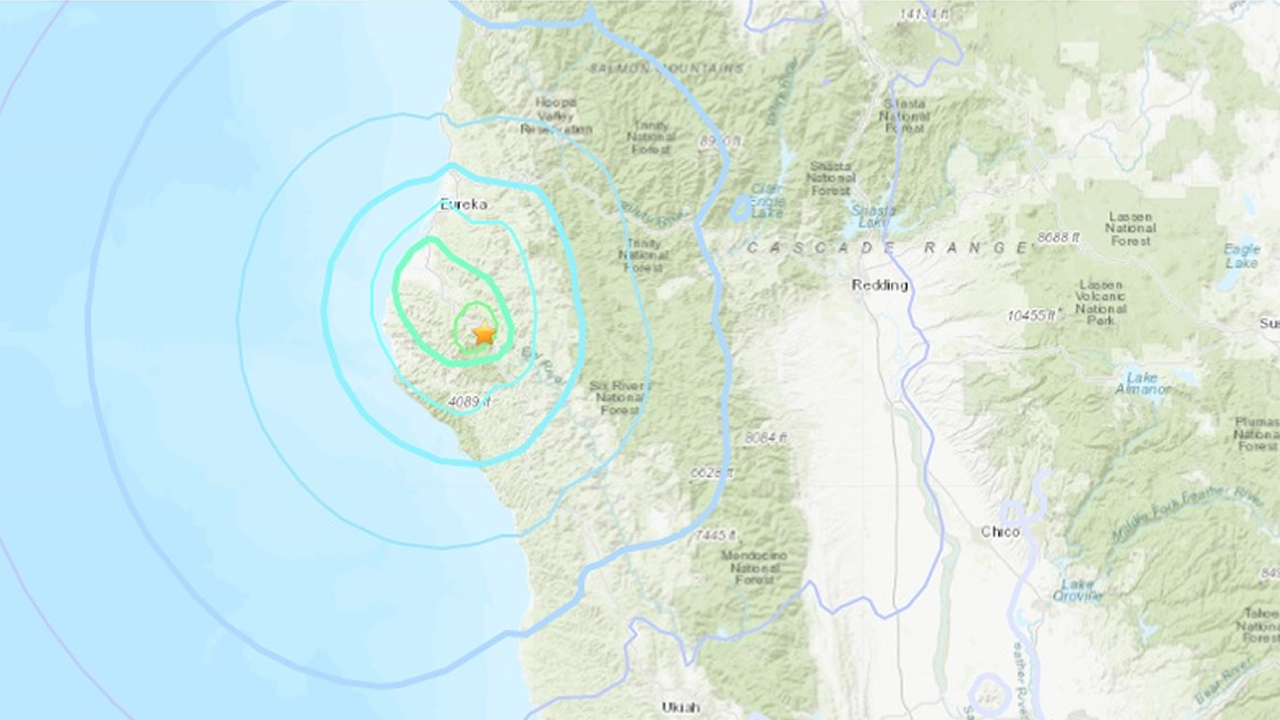 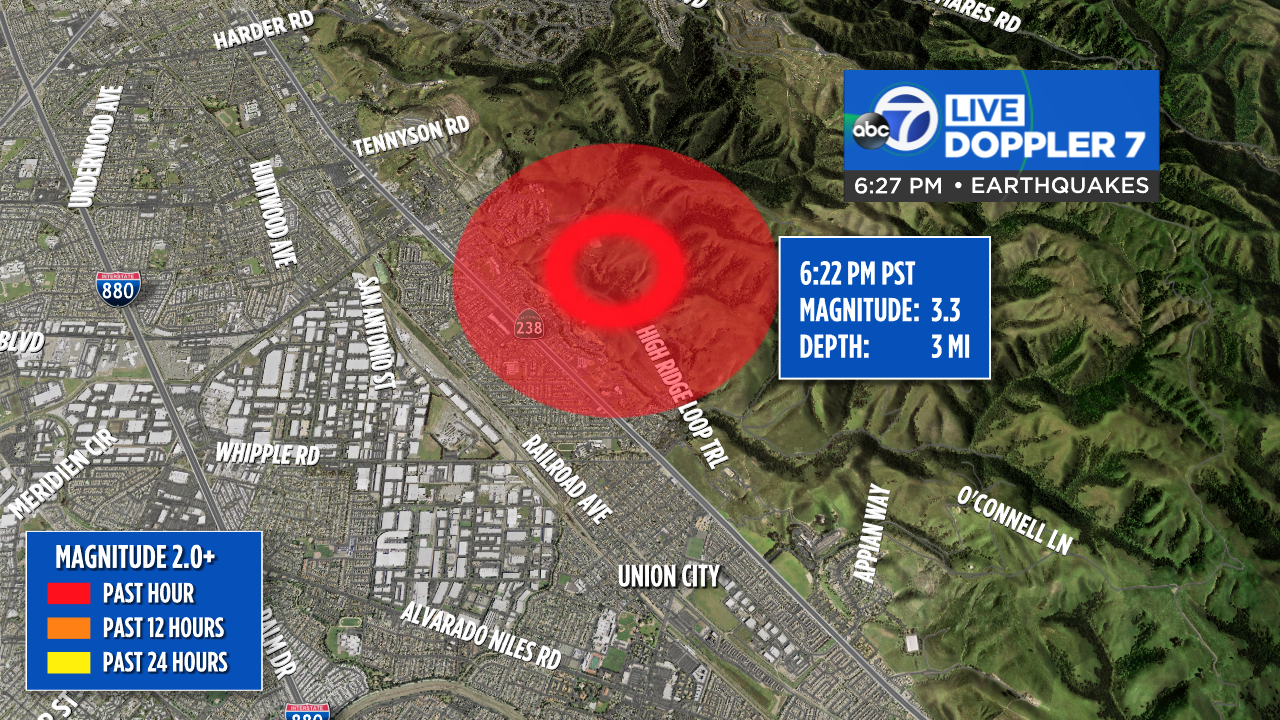