KGO
By Lyanne Melendez
BERKELEY, Calif. (KGO) -- We've heard it before -- claims that cellphones cause cancer. Now a new report says that the state of California may have kept information about the cancer risk secret.

This is significant because it comes from a government agency and it mentions radiation and its harmful effects. It also mentioned that children are more susceptible to the effects of radiation.

People have long suspected that holding a phone too close to your head or other parts of your body may do damage to cells and tissue.

"We have evidence of brain tumors and other head and neck tumors. We also have evidence of sperm damage in males, infertility in females," UC Berkeley's School of Public Health's Joel Moskowitz said.

Moskowitz took the California Department of Public Health to court to force the release of a document which says scientific studies suggest long-term cellphone use may increase the risk of brain cancer and other health problems.

Moskowitz says there's been a lot of pressure from the wireless industry to keep any kind of negative report on cellphones hidden from the public.

"And they've done a very good job at it, essentially following the same playbook that the tobacco industry used," Moskowitz said.

The report also suggests keeping phones away from your body. Use headsets, speaker phone and text more.

Few people follow those recommendations. "Generally I don't. Generally I just hold it up to my ear and talk like that," cellphone user Pierce Firebaugh said.

Ellie Marks is with the California Brain Tumor Association. "People need to know, people are unaware that cellphones as they are used now are not safe," she said.

Most people say they would consider adopting those recommendations. "If there is a concerted message from sources that are trusted," cellphone user Tim Fuson said.

But part of the reason why the state refused to release the document was because the Centers for Disease Control and Prevention insist more research is needed before we know if using cellphones causes health effects.
Related topics:
health & fitnessuc berkeleyberkeleylawsuitcellphoneresearchcancer
Copyright © 2021 KGO-TV. All Rights Reserved.
More Videos
From CNN Newsource affiliates
TOP STORIES
SF restaurants welcome customers back inside 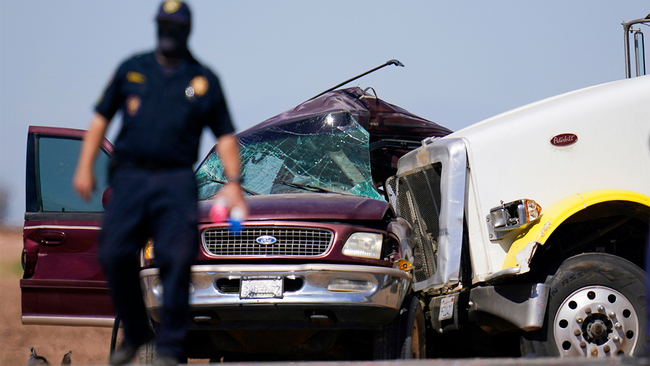