Up to 25 cups of coffee still safe for heart health, study says 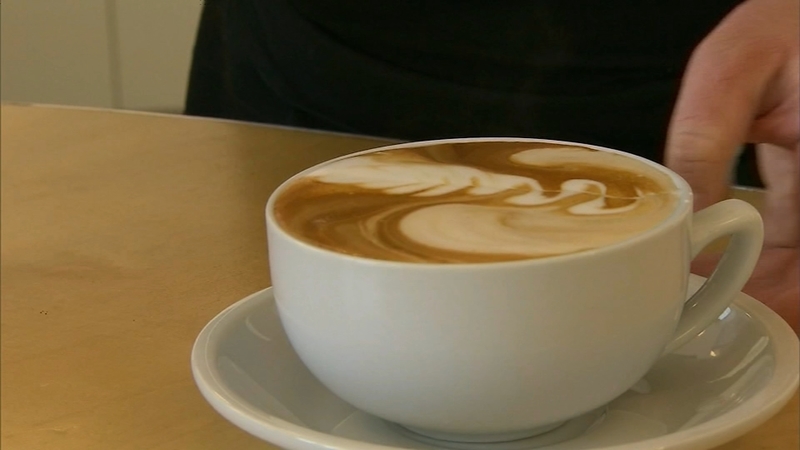 Up to 25 cups of coffee still safe for heart, study says

A new study has found drinking up to 25 cups of coffee a day had no ill-effects on your arteries.

This most recently published study says drinking 25 cups a day is no worse on your arteries than drinking one cup a day.

The research was funded by the British Heart Foundation.

Professor Metin Avkiran, the British Heart Foundation's associate medical director, said the debate over coffee's impact on your health has been brewing for quite some time now.

"There are several conflicting studies saying different things about coffee, and it can be difficult to filter what we should believe and what we shouldn't," he said. "This research will hopefully put some of the media reports in perspective, as it rules out one of the potential detrimental effects of coffee on our arteries."
Report a correction or typo
Related topics:
health & fitnesshealthstudycoffee
Copyright © 2021 KGO-TV. All Rights Reserved.
TOP STORIES
Story behind Bay Area DJs preserving Latino culture via music
Robert Durst hospitalized with COVID-19, his lawyer says
EXCLUSIVE: Man's dashcam catches 'blatant racism' by autoworkers
Bay Area man who texted threats during Capitol riot pleads guilty
Suspect injured after gunfire exchange with police in Milpitas
Estrada Fire in Santa Cruz Co. grows to 148 acres, 35% contained
Bill Clinton remains hospitalized, visited by wife Hillary Clinton
Show More
Man in wheelchair stranded after bus crashes into Oakland home
IN kids mistakenly get COVID vaccine instead of flu shot: parents
Leased cars a hot commodity as pandemic pushes car prices up
Boy wins mullet contest, and here's what he did with prize money
La Niña winter weather: How it could impact CA wildfires
More TOP STORIES News