HERCULES, Calif. -- Hercules police Thursday said they have arrested a San Pablo man on suspicion of murder and attempted murder in connection with what they are calling a home-invasion robbery gone "terribly wrong."

Mark Anthony Carr, 27, was arrested Wednesday afternoon shortly after police responded to the area of Marigold Place and Buttercup Court around 2:45 p.m. on a report of a fight.

A resident told officers two men had been fighting in the driveway of a house at 100 Buttercup Court, and that one man had been on top of another and choking him.

Officers approached the house and did not see anyone outside, but did see a blood trail from a truck parked in the driveway to the closed garage door. The front door was ajar, and what appeared to be a semi-automatic pistol was lying near the front porch, according to Detective Connie Van Putten.

That weapon was later determined to be a bb gun, and it is thought to have been brought to the home by the suspect, Van Putten said.

Police called in additional help, and put out a description of the man seen choking the other male in the fight.

Officers in the area detained Carr a few blocks away while police entered and searched the home.

Inside, officers found an Asian female around 50 to 60 years old lying just inside the front door with clear plastic covering her face.

Officers removed the plastic and determined the woman was still conscious and breathing. She was taken to John Muir Medical Center where she remains in critical condition, probably as a result of asphyxiation, police said this evening.

A second victim, a Native American male around 50 to 60 years old, was found dead in the garage. He had clear plastic packing tape wrapped around his head and had suffered head trauma.

There were no gunshot or knife wounds on either victim, police said.

While the male victim's identity has not yet been released, police said he lived in the house. The female victim was a good friend of his.

Van Putten said today that an initial investigation indicates that the suspect entered the man's home through the front door armed with a very realistic-looking BB gun.

She said one of the windows that appeared askew when police first arrived at the scene was actually the suspect's exit route.

"At this point our investigation leads us to believe it was a home invasion robbery that went terribly wrong," Van Putten said.

There is no evidence that Carr knew either victim.

Police said Carr has two prior misdemeanor convictions dating to 2008 for burglary and petty theft. 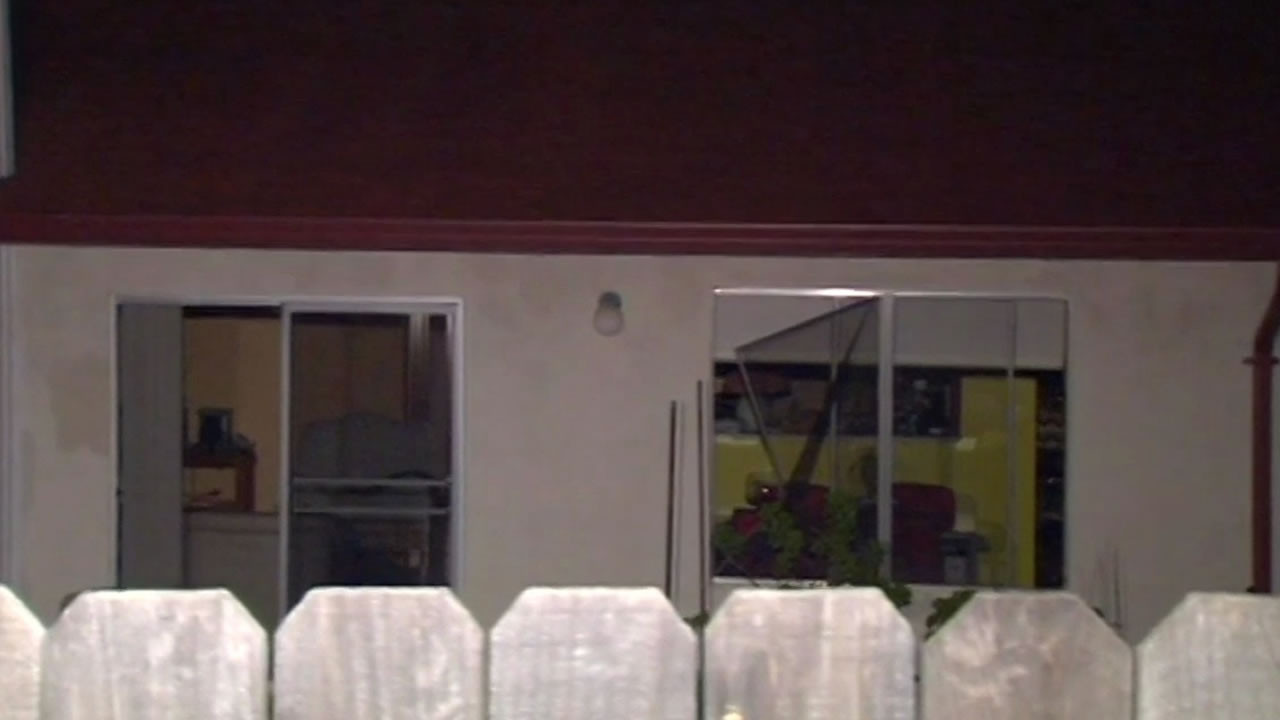 One man killed, one woman injured in Hercules homicide