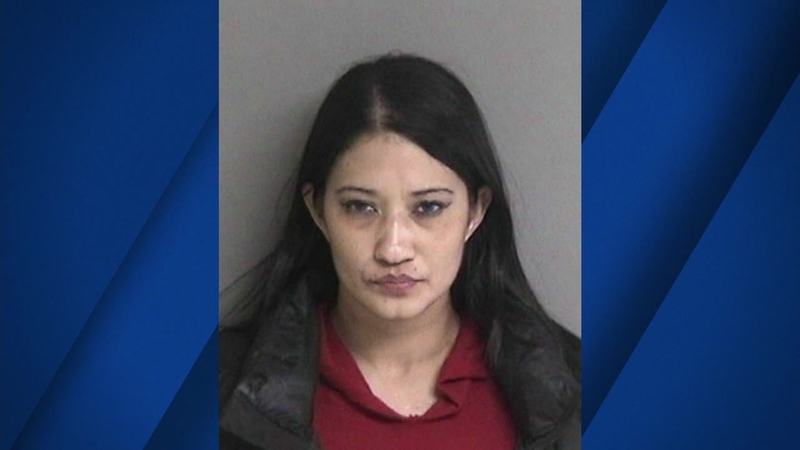 OAKLAND, Calif. (KGO) -- Police in Oakland have arrested a suspect in a hit-and-run accident that left a 14-year-old boy severely injured.

Thirty-six-year-old Leah Conner faces multiple felony counts including assault with a deadly weapon, and leaving the scene of an accident, as well as DUI.

Police say there are no other suspects.

Fourteen-year-old Carlitos was riding his bike on 35th avenue near the Fruitvale Bart station Jan. 2 when he was struck and dragged by a vehicle.

Community members organized a Ride-Out at the Fruitvale BART station this Sunday at 11am to help raise money for Carlito's GoFundMe, which has raised almost $50,000 of the $100,000 goal.