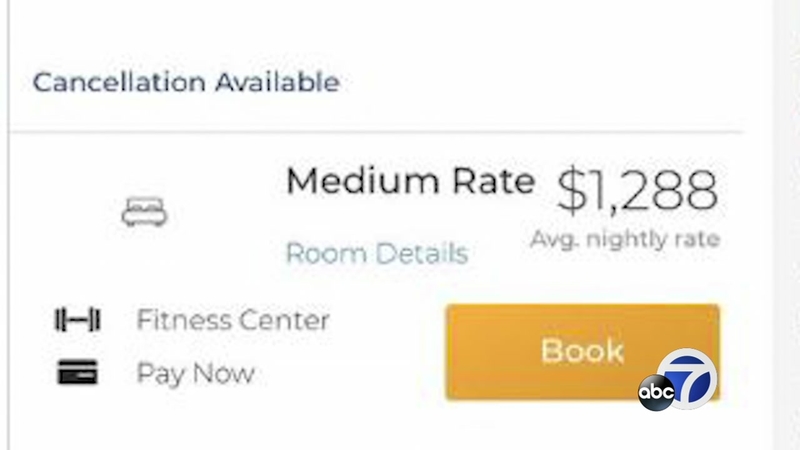 SAN FRANCISCO (KGO) -- As people evacuated from the fire zone in the Wine Country scramble to find food, gas and lodging, many are facing high prices. Is it gouging? Or just normal?

It all began when evacuees tried to book hotels. Turns out, third-party hotel booking apps were quoting astronomical prices. Hotels were saying: that's not us. So, are apps subject to price gouging laws?

RELATED: Hotels feel the impact of evacuees searching for rooms

One quote that came from a third-party app -- Hotel Tonight -- said a room at the Hilton Garden Inn cost more than $1,200 per night.

Hilton says it never posted such a rate -- it was only listed on the third-party app. 7 On Your Side brought it to the attention of the office of California Attorney General Xavier Becerra.

Michael Finney asked if the price gouging law applies to third party hotel booking websites? Becerra's office said: "Yes, so long as the site is actually offering the hotel room, and offering the room at a price more than 10% more than it was previously."

HotelTonight said: "Nightly pricing on HotelTonight is based on rates set and provided by the hotels... not HotelTonight. When we became aware of this particular nightly rate, we temporarily removed the hotel's listing on our platform so we could review and address the issue."

Hilton Garden Inn was appalled saying: "We express our most sincere apologies for the alleged price gouging via a third-party online travel site. We have thoroughly investigated this situation and uncovered that the rate was unauthorized and triggered erroneously... we addressed it immediately and the rate was removed."

7 On Your Side received several other reports of high rates quoted on third-party apps, although none as egregious as this one. However, when we inquired directly to the hotels in those cases, they told us they were not the true rates. The hotels advise consumers to contact them directly to make sure they're getting the best rates, and if a third-party app is quoting an outlandish price... it's likely a computer error. 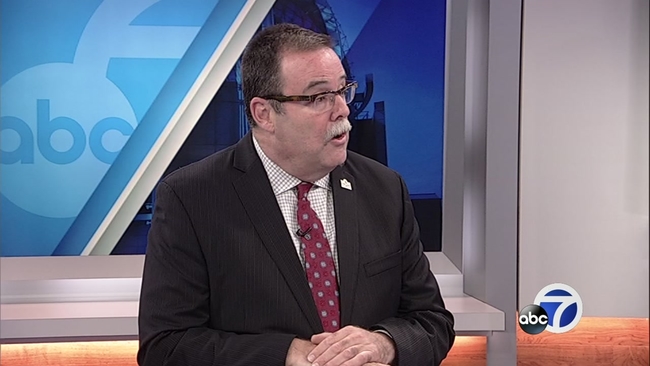 Evacuees search for hotel rooms
7 ON YOUR SIDE