KABC
By Veronica Miracle
LOS ANGELES -- Hidden in plain sight all across California are human traffickers and their victims. Operation Reclaim and Rebuild is a mission to end human trafficking and help victims caught in the system.

"A lot of them do what they do for survival," said Ray Bercini, Los Angeles County sheriff's detective.

The L.A. County Sheriff's Department started their undercover operation in unincorporated Pasadena. It's an area where deputies reveal people often go to pay for sex. A handful of undercover police officers, also known as decoys, are used to lure unsuspecting johns.

During ABC7's time with the L.A. County sheriff's detectives, we witnessed multiple men pull up to the curb and engage with the undercover decoys.

Once the john and officer agreed to a price, the johns had to drive to a meeting spot to show their intent to break the law. With conveyor belt-like efficiency, offenders were processed in a nearby hotel room and quickly booked to make room for the next suspect.

The second location proved to be even busier. We joined the undercover units in Compton, where the decoys were alongside actual working women. When deputies spotted three women walking in a group, they told us their pimp was likely just a few yards away.

The undercover deputies were everywhere, not only pretending to be prostitutes, but also johns. An undercover john got one of the three women we saw to take the bait. It was only a matter of time before all three women from the group were taken into custody and two of their pimps were in a patrol car.

"We are not just here to arrest the commercial sex workers, we are here to work with them more in a victim approach," CHP Investigator Kerri Rivas said.

Prostitution is illegal in the state of California and is considered a misdemeanor. So if prostitutes don't cooperate with authorities, they get ticketed. But if they can prove they were human trafficked through use of force, fraud, or coercion, authorities will help them.

"Sometimes it takes multiple arrests, sometimes only a couple. It's really hard to break through the fear because of the mental anguish that they go through with the trafficker. They go through psychological abuse, emotional abuse, sexual abuse - and that is why it takes time. It's just building that trust with them and letting them know you can trust me, I will fight for you, I will help you put your trafficker away," Rivas said.

The Coalition to Abolish Slavery and Trafficking, or CAST, is a service that's co-located with the task force to rescue the girls on site.

"When we come out here working with law enforcement, we make sure to let them know that there is a safe place for them to sleep tonight," said Ivette Barcena, of CAST.

Over the course of three days, 339 arrests were made across the state. Nearly 50 victims were rescued. More than a dozen of them were children.

One operation won't destroy this cruel industry, but the progress gives hope to those on the front lines. 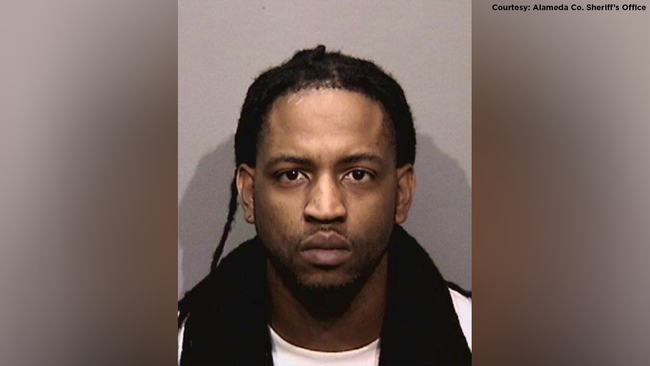 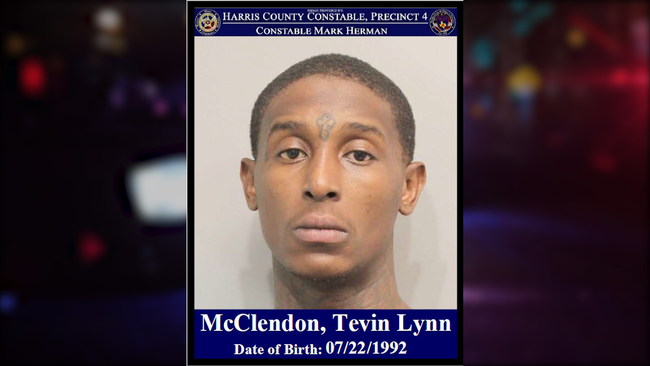 Man accused of kidnapping teen to sell her into sex trafficking 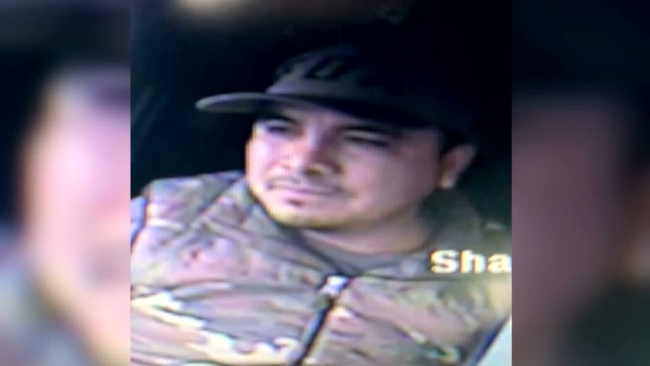