Tahoe snow: Caltrans urges people not to travel to Sierra

"We're encouraging people not to make a run for it. It's just not ideal. And it's not safe."

Interstate 80 and Highway 50 in Lake Tahoe are now open. But Caltrans is urging people not to travel to the Sierra.

LAKE TAHOE, Calif. (KGO) -- Interstate 80 and Highway 50 in and out of Lake Tahoe are now open as of Wednesday after being closed for days due to heavy snow - but that does not mean you should hop in the car and head up there. Caltrans is urging people to stay away.

The agency really would like to only see essential travel on the road- if you work in the medical profession and have to be on the road, that's fine, Caltrans says. But even then they are urging you to have a full tank of gas, food, blankets and chains on your tires.

If you know of friends who have made it up there-have seen their video on social media of making it through - and you are thinking you could make a run for it,too-the director says:

"We're encouraging people not to make a run for it. It's just not ideal. And it's not safe," said Toks Omishakin, Caltrans director.

"The trips out there, people have been stuck there for hours. In some cases. It's putting our state workers, emergency workers whether it'd be OES (Office of Emergency Services), CHP, who aren't maintenance workers specifically at Caltrans, actually putting them at more danger because they're having to work harder to get people through," he said.

Omishakin says if they have to help you- that is putting them in danger. Or having you on the road could block their efforts to clear the snow.

RELATED: Winter storms shut down stretches of I-80, Hwy 50 in Sierra Nevada

He says while those roads are now open- a regular car was not built to handle this much snow. He also wanted to thank all the crews who are working 12-hour shifts out there- doing very hard work-to get these roads clear.

ABC7 also asked him about people who apparently used Google maps and were taken on dangerous routes- his advice is to use the Caltrans Quickmaps. He also referred to their Twitter and Facebook pages- and pay attention to those electronic signs you see out on the roads. 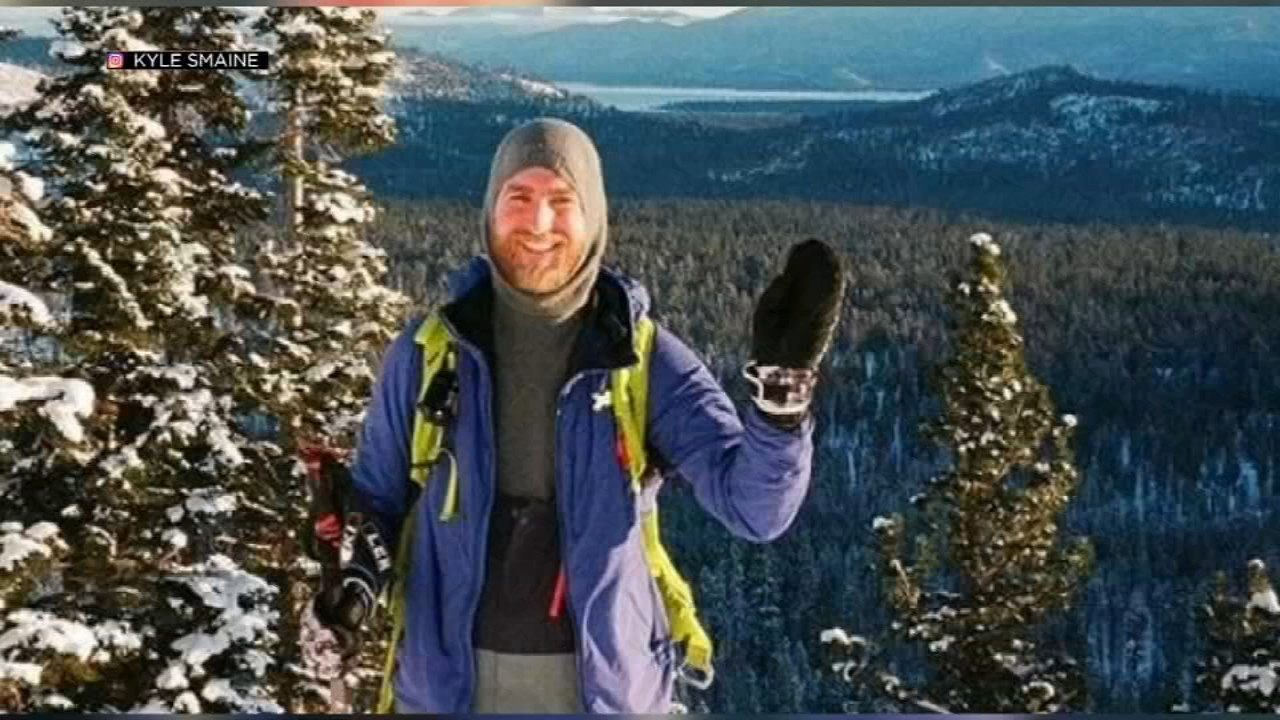