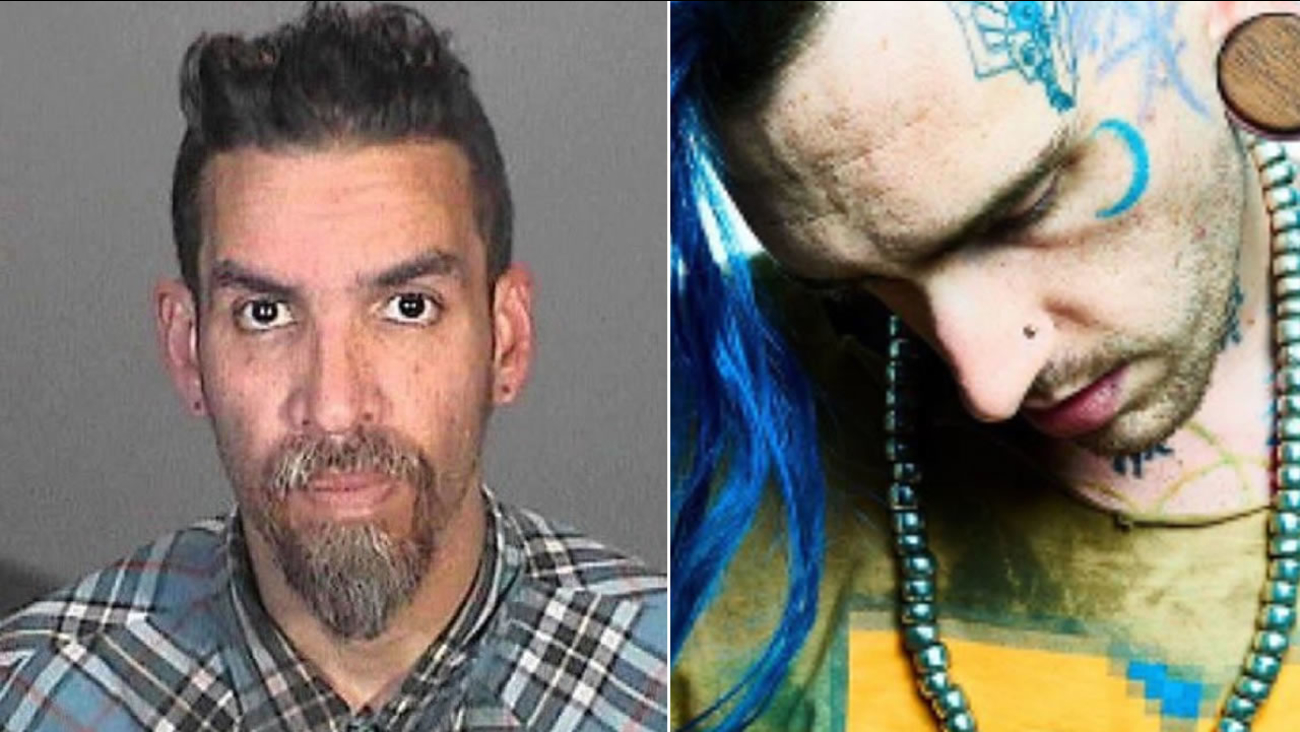 These are the two men charged criminally in the Ghost Ship fire that killed 36. Founder Derick Almena is pictured on the left and Max Harris is on the right. (KGO-TV)

OAKLAND, Calif. -- In an expected move, Ghost Ship warehouse master tenant Derick Almena and creative director Max Harris on Friday formally withdrew their no contest pleas to 36 counts of involuntary manslaughter for the fire at the warehouse in December 2016 that killed 36 people in Oakland.

Almena, 48, and Harris, 28, took that step in the aftermath of Alameda County Superior Court Judge James Cramer's surprising decision at the end of an emotional sentencing hearing on Aug. 10 to reject the plea agreement that the two men reached with prosecutors on July 3 that was brokered by another judge, Morris Jacobson.

Cramer said he couldn't accept the agreement because thinks Almena hasn't fully acknowledged his responsibility for his role in the fire or shown sufficient remorse.

After Almena and Harris withdrew their no contest pleas today and entered not guilty pleas again, Cramer scheduled their trial to begin next April 2, saying that date is "set in stone."

Cramer also scheduled a hearing for Oct. 12 on a motion filed by Almena's lawyer Tony Serra which alleges that Cramer erred in rejecting a plea agreement and a hearing on Nov. 2 on another motion by Serra seeking to move the trial out of Alameda County on the grounds that the case has received so much publicity that Almena and Harris can't get a fair trial locally.

They also say the warehouse had no city permits for residency or for the concerts and shows that were held there and allege that Almena and Harris knowingly created a fire trap with inadequate means of escape.

After Friday's brief hearing, Serra says he thinks he has a good chance of winning his motion alleging that Cramer acted improperly in rejecting the plea deal, which called for Almena to serve 9 years in the county jail and for Harris to serve 6 years.

Harris' lawyer Curtis Briggs said he hasn't yet joined Serra's motion because he wants Harris to go to trial so he can be "vindicated" and found not guilty.

Briggs said he also doubts he will join Serra's motion to try to move the trial out of Alameda County because he thinks Harris will have a better chance of convincing local jurors that he's not guilty than he will of convincing jurors in another county.