Justin Bieber says he has Lyme disease, other health struggles in IG post 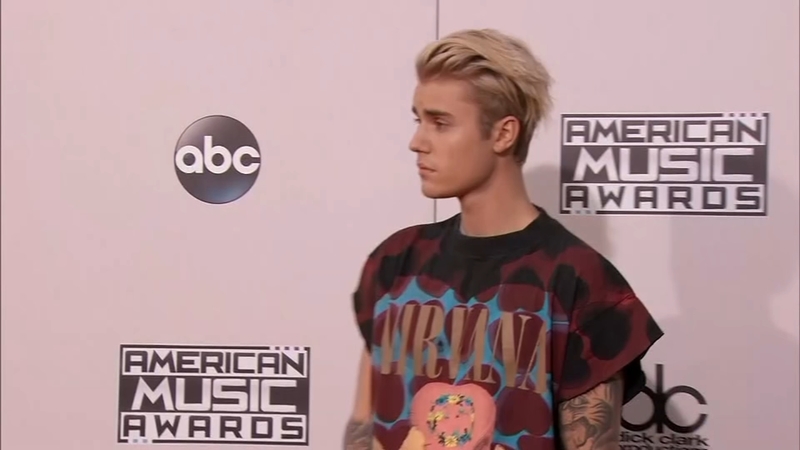 Justin Bieber says he has Lyme disease, other health struggles in IG post

The post featured a screen shot of a TMZ article with the headline, "Justin Bieber battling Lyme disease and winning." In the caption, Bieber wrote he was recently diagnosed with Lyme disease and had a "serious case of chronic mono." Neither diagnosis has been confirmed by medical records.

In the post, Bieber promised to explain his health struggles in his upcoming docuseries, Justin Bieber: Seasons, which will be released on YouTube on Jan. 27.

According to entertainment news outlet TMZ, in the documentary Bieber talks about his undiagnosed symptoms through 2019. TMZ said Bieber's doctors diagnosed him with Lyme later in the year.

According to the Centers for Disease Control and Prevention, Lyme disease is caused by a bacterium transmitted by deer ticks. Typical symptoms include fever, headache, fatigue and a bulls-eye skin rash. Most of the time, Lyme can be treated with a few weeks of antibiotics.

On its website, the CDC said patients with mononucleosis, a viral disease typically caused by the Epstein-Barr virus, exhibit similar symptoms including extreme fatigue, fever, head and body aches, a rash, sore throat and swollen lymph nodes. However, the CDC warns patients with mononucleosis should not take antibiotics to treat the infection, but doctors can prescribe treatments for specific organs affected by the virus.

It is not immediately clear what treatments doctors have prescribed for Bieber.

The CDC says approximately 30,000 cases of Lyme disease are reported nationwide, but the number may be higher--up to 300,000 people. In order to positively confirm a Lyme disease diagnosis, the CDC said, clinicians need to order a two-step diagnostic test from a Food and Drug Administration-approved testing company.

Bieber ended his post by saying, "It's been a rough couple years but getting the right treatment that will help treat this so far incurable disease and I will be back and better than ever."