The last 24 hours have been dramatic, exhausting, enraging and galvanizing for Bay Area liberals -- and conservatives.

SAN FRANCISCO (KGO) -- Most of the nation has been consumed by the events of the past 24 hours involving Supreme Court justice nominee Brett Kavanaugh.

In front of the San Francisco office of Sen. Dianne Feinstein, D-Calif., on Friday, a group of protesters came to say they believe Christine Blasey Ford's allegation that Kavanaugh sexually assaulted her when they were both teenagers.

"(I'm) frankly quite disappointed in our system, that we could all listen to that same testimony and then proceed as if nothing had happened," said protester Don Elbert.

Mothers came with their daughters and some who had not taken to protesting in decades, found, this time, their voices needed to be heard.

The focus was also on the midterm elections.

"Most of the 20-somethings that I know are saying it's really important to get out there and vote in the midterm elections and going and volunteering if you can to help flip districts so we can take control the Senate," said protester Emma Lanier.

Joan Leone is with the San Francisco Republican Party. I asked her if she wholeheartedly believed Judge Brett Kavanaugh, and she said simply "absolutely."

And now that the FBI is involved in this investigation, Republicans blame Democrats for trying to, once again, derail the nomination. 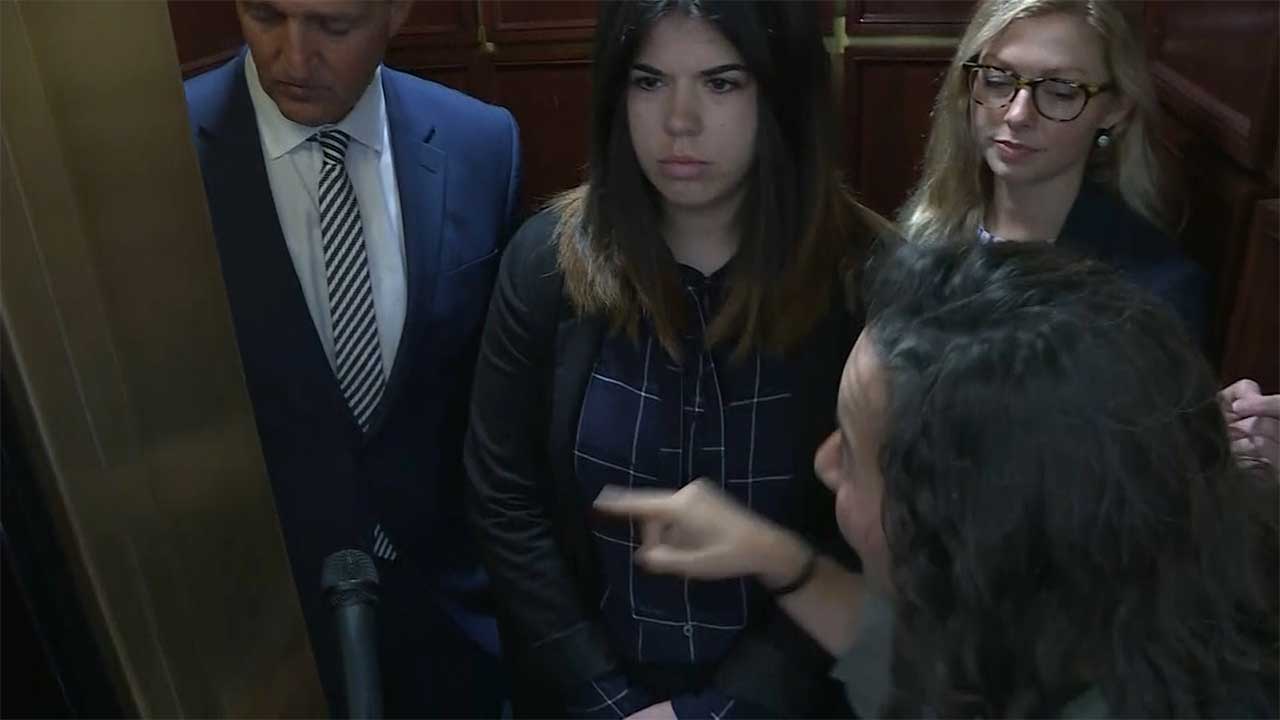 Protesters confront Sen. Flake in elevator amid Kavanaugh vote: 'Don't look away from me' 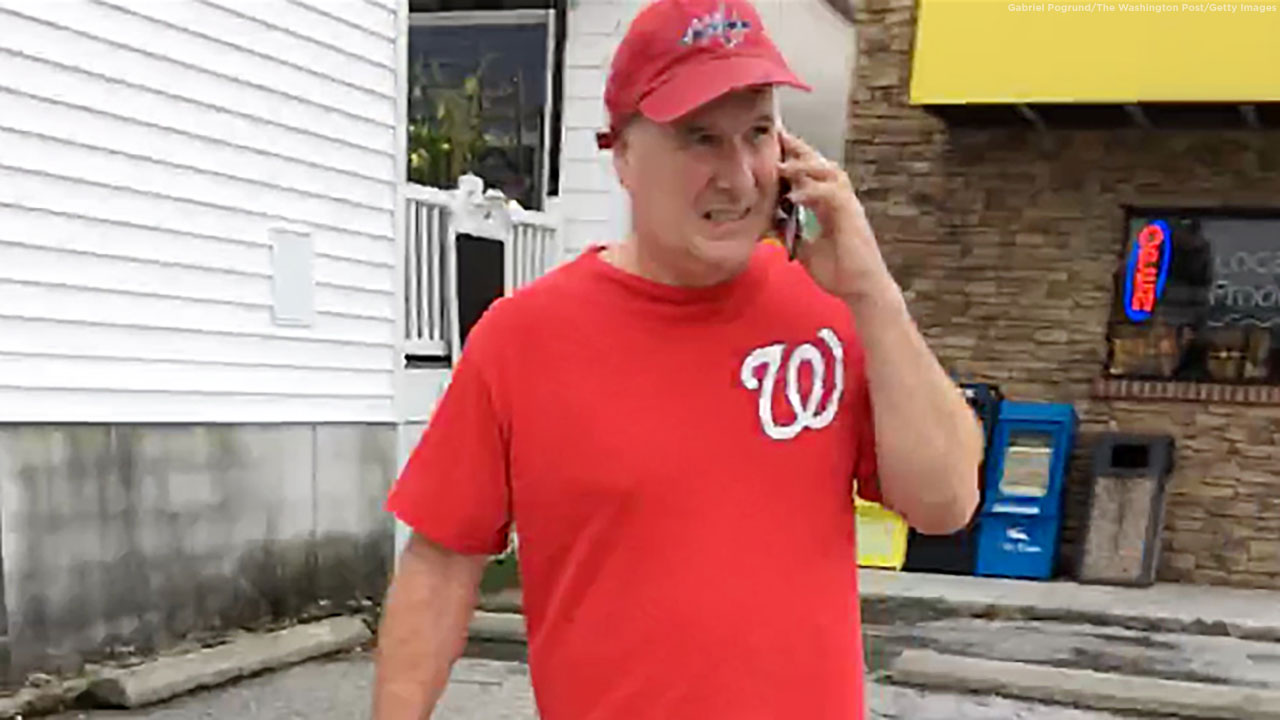