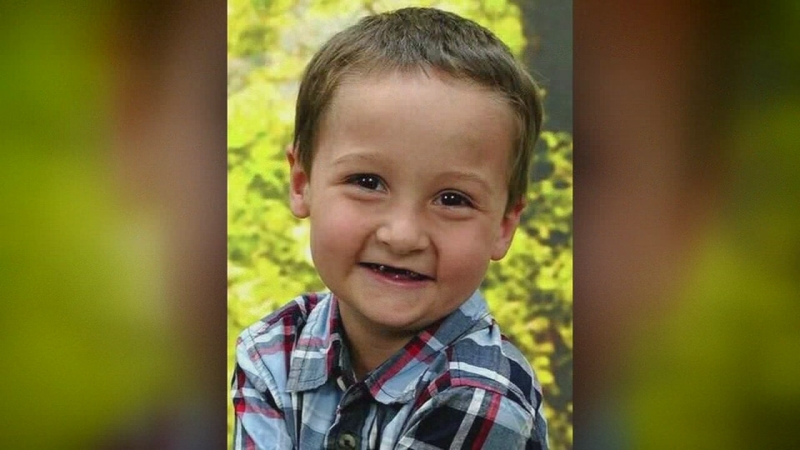 WICHITA, Kan. -- Wichita police and the Federal Bureau of Investigation continue to search for a missing 5-year-old boy who was last seen Saturday afternoon.

KAKE reports Lucas Hernandez was last seen around 3 p.m. on Saturday near his home in the 600 block of South Edgemoor. Wichita police said the boy's stepmother last saw Lucas at around 3 p.m. Saturday when she then took a shower and fell asleep. Officers were notified around 6:15 p.m. that the boy was missing.

Authorities searched the boy's home and his neighborhood. Officer Charley Davidson said information through a tip line also led them to search Chisholm Trail Park. There was no sign of Lucas.

No arrests have been made.

The Federal Bureau of Investigation has deployed its Child Action Rapid Deployment team to assist in the search, and the Wichita Police Department has activated its Emergency Operation Command Center.

"We are going to be there as long as it takes," Officer Davidson said. "Right now, our concern is to find Lucas."

Lucas has brown hair and brown eyes, weighs 60 pounds and is four feet tall. He was last known to be wearing black sweats, white socks and a gray shirt with a bear on it. He's a Pre-K student at Beech Elementary School.

Authorities tell KAKE News that an Amber Alert has not been issued because there is no evidence that the child was abducted.

If anyone knows the whereabouts of Lucas or has any information, please call (316) 383-4661 immediately.