On Monday, the evacuation order was lifted for residents along Road 426 at Courtney Lane and Road 426 at Suncrest Drive and all adjoining roads.

The so-called Courtney Fire, which started on Courtney Lane and Seven Hills Road in Oakhurst just before 2 p.m. Sunday, has grown to 320 acres and is now 35 percent contained, according to Cal Fire.

Approximately 650 firefighters continue battling the flames, while aircraft have been dropping fire retardant to stop the fire from spreading.

PHOTOS: Wildfire breaks out in Oakhurst and Bass Lake

Fire officials say 33 homes have been destroyed and another four have been damaged. There is still a continued threat to the Bass Lake Heights area.

The flames have also destroyed three water wells serving the area. The Bass Lake Heights Mutual Water Company says right now there is no water, and they aren't sure when the system will be repaired.

On Sunday, Cal Fire said the wildfire was caused by someone. Whether that was an accident or on purpose is still under investigation.

One firefighter was injured while battling the blaze. Action News has learned it was for smoke inhalation and it was minor.

RAW VIDEO: A Bass Lake home owner watches his neighbor's house go up in flames from his front porch

RAW VIDEO: A Bass Lake homeowner walks a dirt road back to his home during the Courtney Fire

Firefighters are continuing to build and reinforce containment lines. There continues to be a threat to the Bass Lake Heights community. Access to the fire is difficult due to steep terrain and several structures in the Wildland Urban Interface. Firefighters are experiencing extreme fire behavior conditions due to drought and low fuel moisture.

People evacuating large animals are advised to take them to the Coarsegold Rodeo Grounds, located off Road 415 just south of Coarsegold School. For more information, call (559) 760-5577. 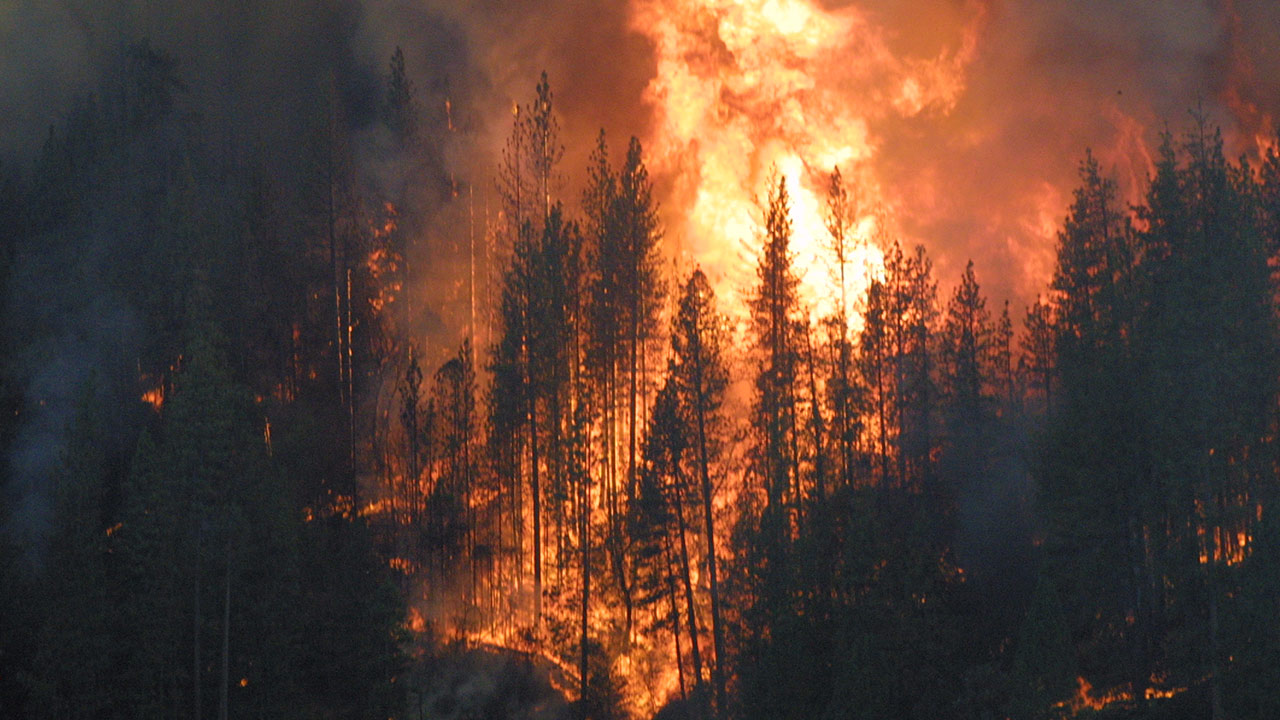 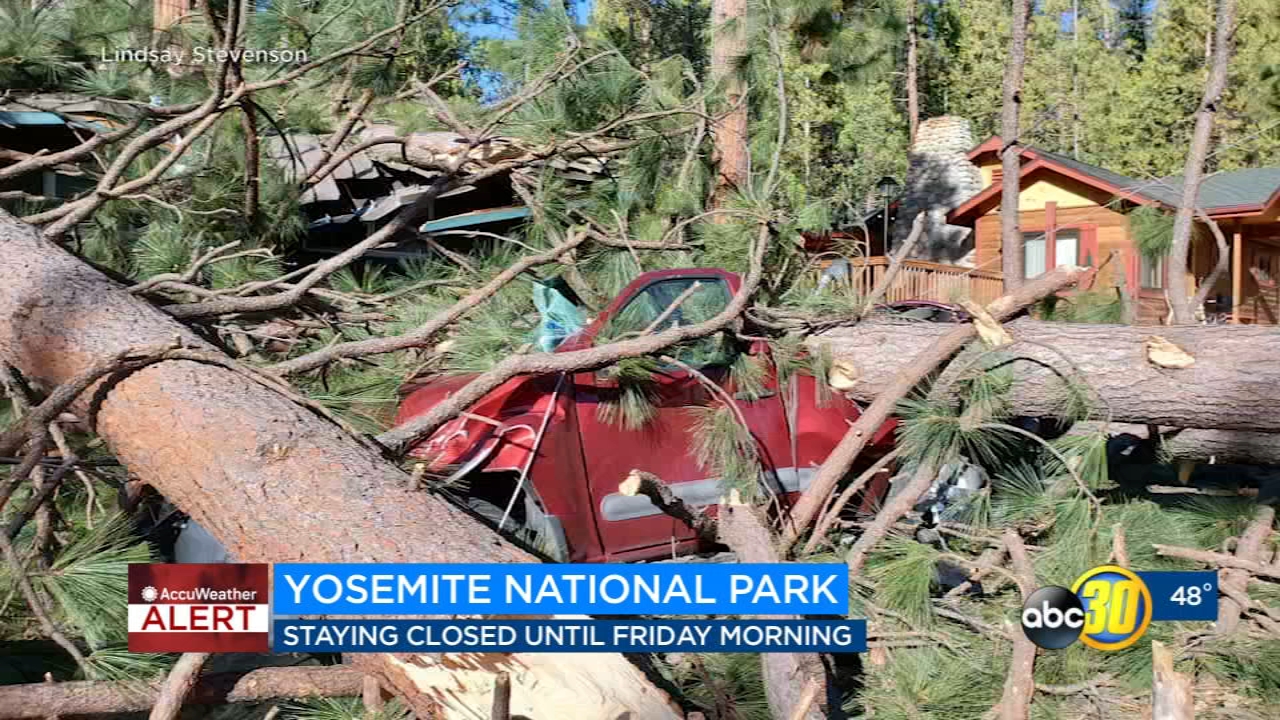 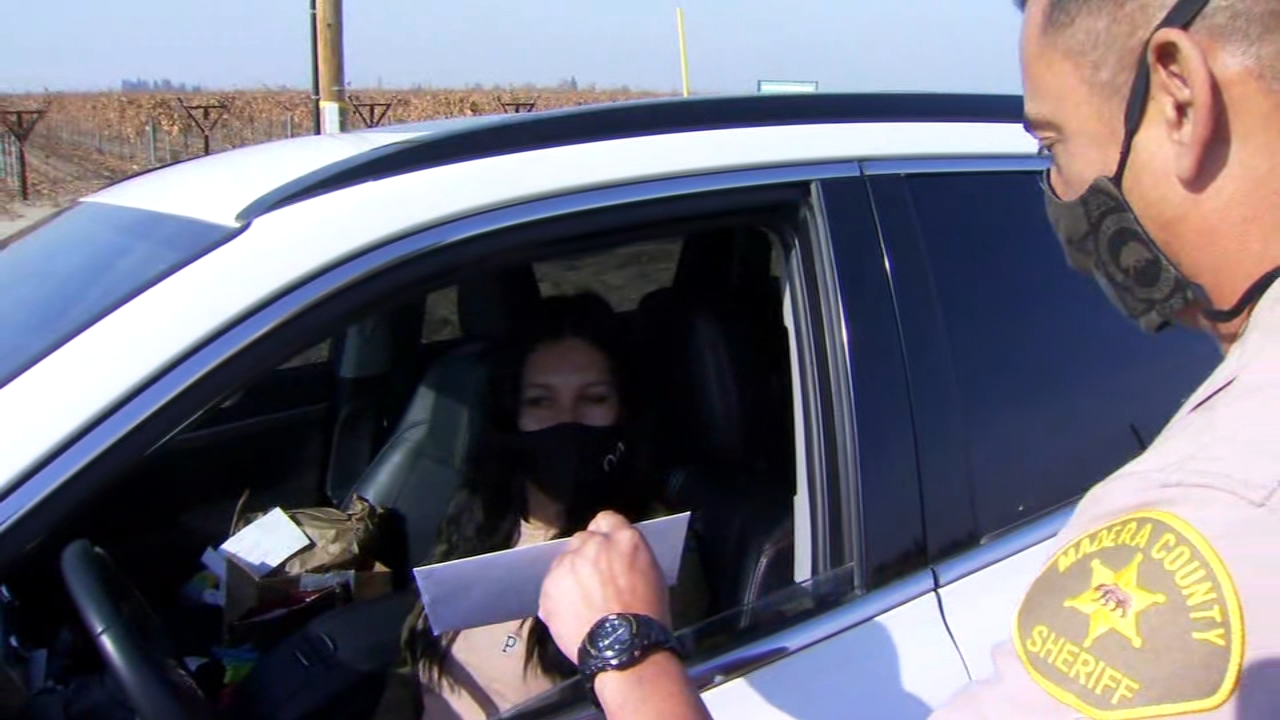 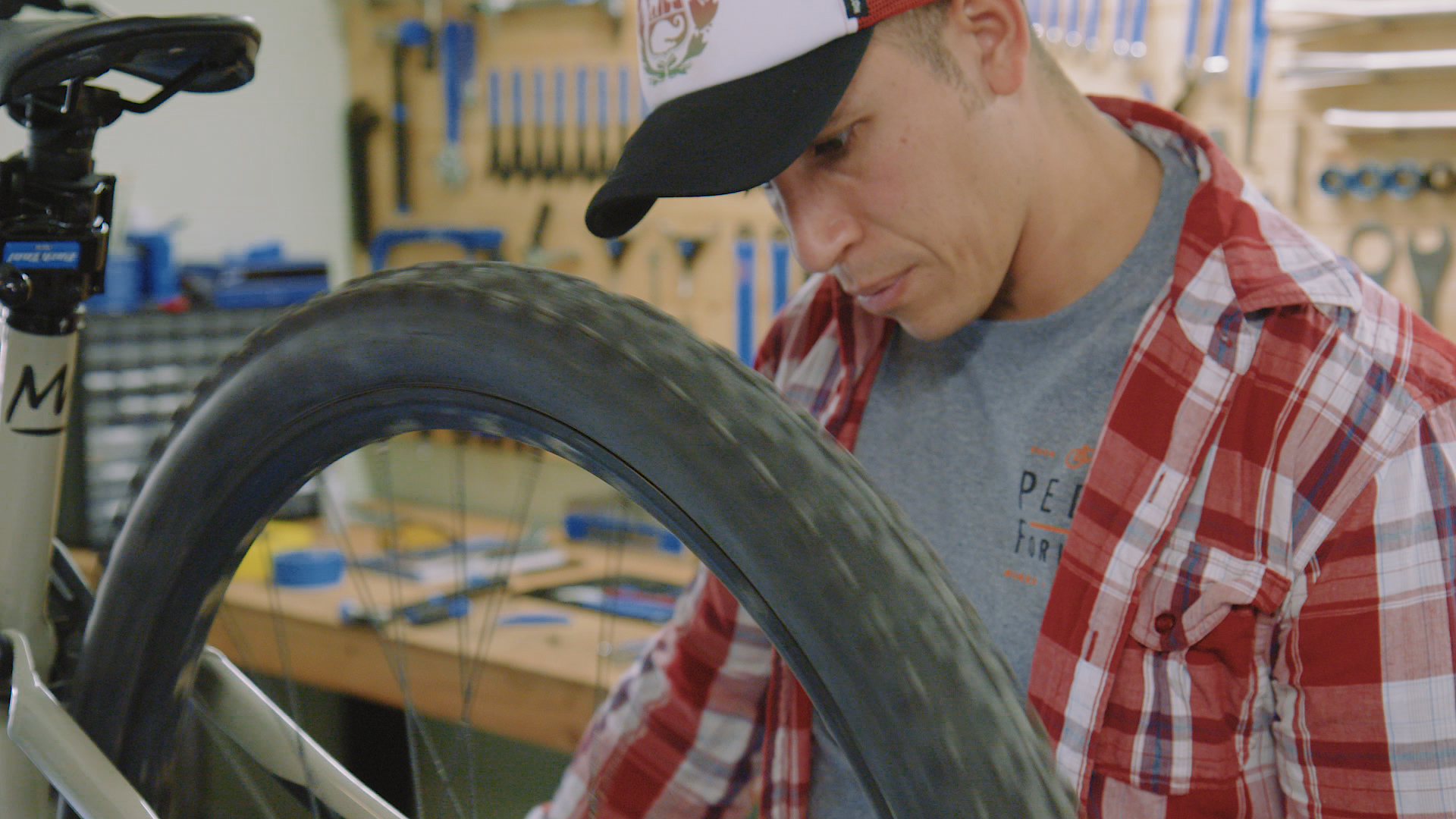 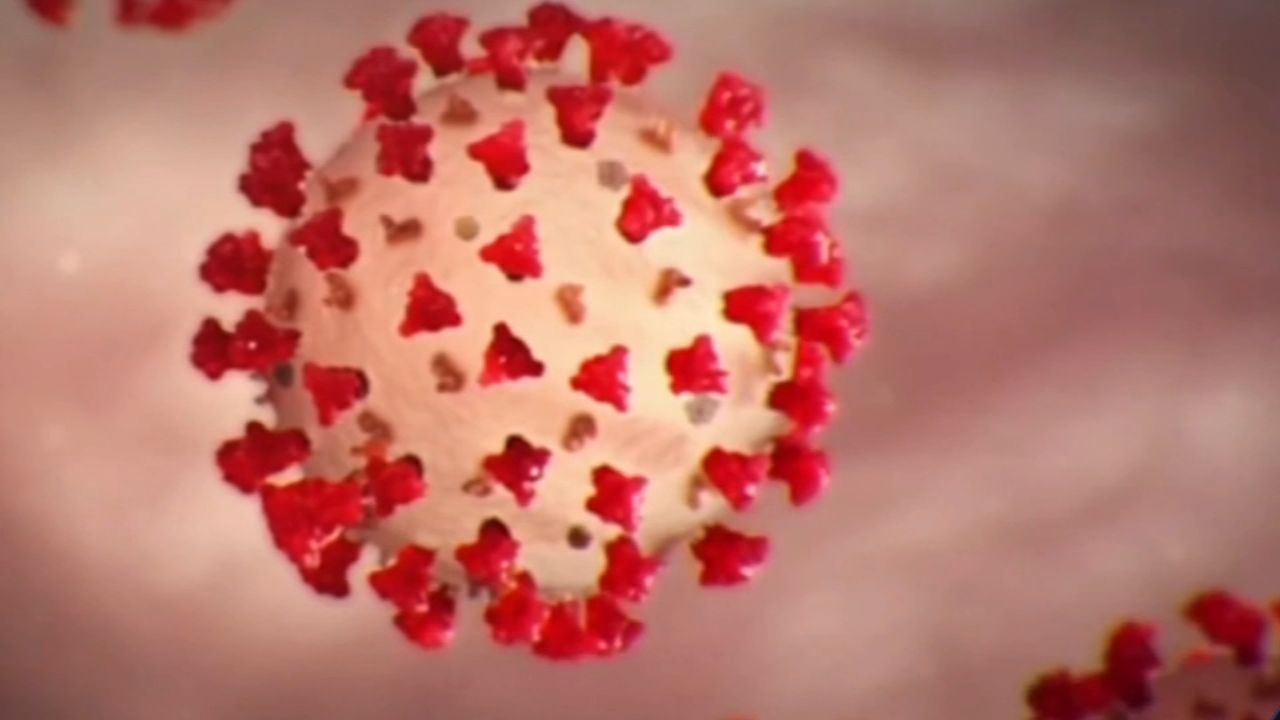