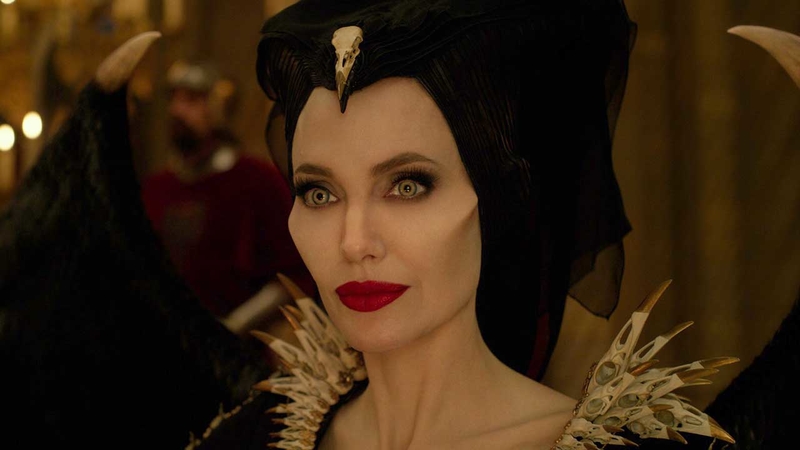 In Maleficent: Mistress of Evil, Angelina Jolie is back in one of her first big blockbuster films in years.

The first teaser trailer for the Disney sequel dropped Monday.

According to the official description, the plot will continue to follow Maleficent (Angelina Jolie) and Princess Aurora (Elle Fanning) "as they form new alliances and face new adversaries in their struggle to protect the moors and the magical creatures that reside within."

It was announced earlier this year that the film, which began production last spring, would be released in October.

RELATED: Surprise! Disney's 'Maleficent' sequel with Angelina Jolie to be released in October 2019

In addition to Jolie and Fanning, several others from the original film will return, including Lesley Manville as Flittle, Imelda Staunton as Knotgrass and Juno Temple as Thistlewit. The sequel will also star Michelle Pfeiffer as Queen Ingrith.

Here's a look at all the Disney and Marvel Cinematic Universe movies being released in 2019.