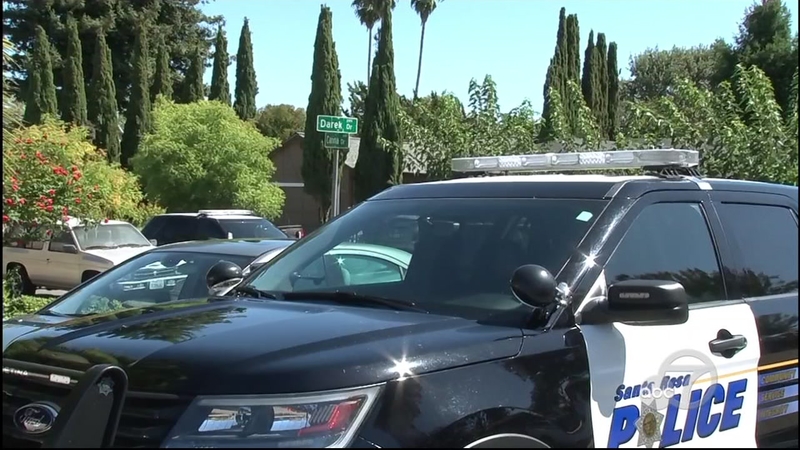 SANTA ROSA, Calif. (KGO) -- Police made an arrest in their investigation of the "suspicious" death of a child in the North Bay.

29-year-old, Santa Rosa resident, Patrick Oneill is being arrested for murder and will be booked into jail once he is medically cleared from the hospital, according to police.

Police say when a woman went to check on people at a home Saturday afternoon, she called officers after discovering a man and baby both unresponsive inside.

Police say the man was unconscious in a room, lying next to a 13-month-old boy.

"The child was unresponsive and not breathing," police said. "Medical personnel were on scene and began life-saving efforts on the child. Unfortunately, they were not successful, and the child was pronounced deceased."

The man was taken to a hospital with injuries considered to be life-threatening.

Officers found "items consistent with narcotic use" in the home.

"This investigation is still in the early stages," police said.

It unclear what led up to the man and baby being injured, but this is the latest statement from Santa Rosa PD:

There were no signs of physical violence at the scene of the incident, but officers located signs of recent drug use next to where the child was discovered. We are still collecting information to help determine the exact cause of death, but based on our investigation, we believe that Oneill's actions caused the death of the 13-month-old child. Detectives are actively investigating this incident and will release more information when we are able.

Police say they "will provide additional updates to inform members of our community some of the details behind this sad and tragic event."