This morning at 7:19 am SFPD Officers assigned to Tenderloin Station arrested Melton Earl Kelly and took him into custody on the 300 Block of Ellis St. He is being booked at San Francisco County Jail on 11 felony charges including Attempted Murder, Robbery, and Mayhem.

The victim suffered life-threatening injuries and was transported to a local hospital, where he was recovering. 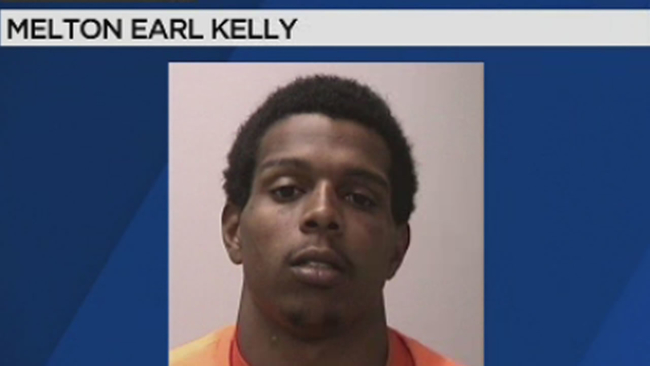 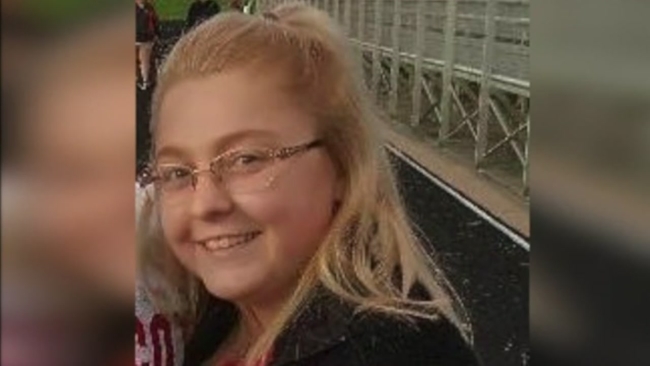