KTRK
HOUSTON, Texas -- A man is charged with capital murder in the the deadly shooting of 7-year-old Jazmine Barnes.

Investigators say a tip led to the arrest of Eric Black Jr., 20.

Investigation revealed evidence that corroborated the tip, authorities say, and Black was taken into custody in east Harris County without incident.

Black reportedly admitted to taking part in the shooting.

Sources tell ABC13 Larry Woodruffe, 24, is being sought as a second suspect in the case. Those sources say Woodruffe is believed to be the shooter.

BREAKING: @HCSOTexas has identified 1st suspect in #JazmineBarnes murder as Eric Black, Jr. 20. I can also confirm a 2nd suspect as Larry Woodruffe, 24 (below). He is believed to be the shooter. No connection to Jazmine or her family, per sources. https://t.co/wnaXDXVOO0 #abc13 pic.twitter.com/YsYvUSZX4g

Jazmine's mother was driving Jazmine and her three sisters southbound on the East Sam Houston Parkway feeder road near Wallisville Road at approximately 6:50 a.m. on Sunday when they were fired upon by someone in another vehicle.

At this time, investigators do not believe Jazmine's family was the intended target of the shooting, and that they were possibly shot as a result of mistaken identity.

"I am grateful to our dedicated investigators, the partner law enforcement agencies that provided vital assistance, and tipsters from across the nation who pulled together to support our work to get justice for Jazmine," Sheriff Ed Gonzalez said. "Our work is not finished, but I believe the people of Harris County can take comfort in knowing we have made great progress."

LaPorsha Washington, Jazmine's mother, was injured during the shooting.

When the shooting was over, one of her other daughters made the devastating discovery.

"She said, 'Momma, Jazmine's not moving. She's not talking.' I turned around and my 7-year-old was shot in the head," Washington said.

The story has captured the attention of community members, celebrities and activists around the world.
Report a correction or typo
Related topics:
houstonarrestchild killedchild shot
Copyright © 2020 KTRK-TV. All Rights Reserved.
CHILD KILLED

Uncle breaks silence on Gabriel Fernandez 7 years after his death 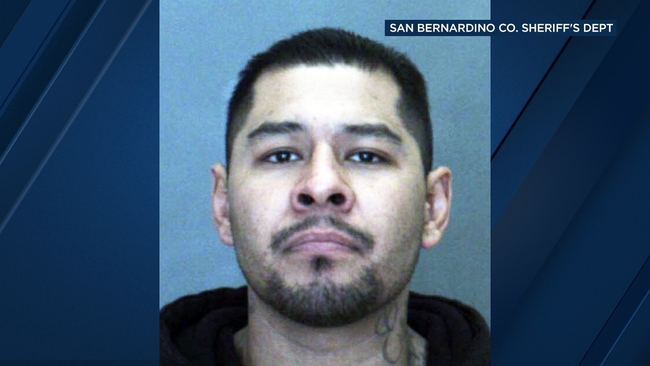 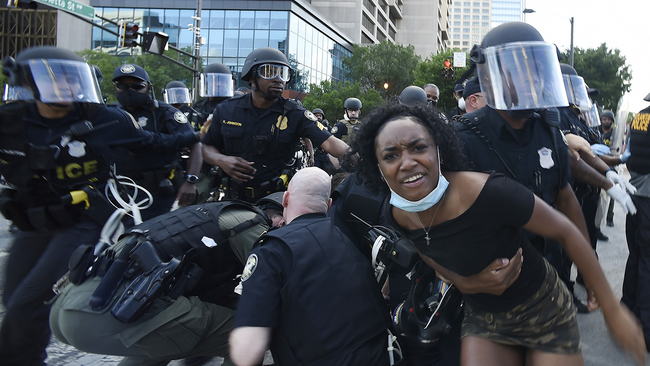