KGO
SAN RAFAEL, Calif. (KGO) -- The Marin County Sheriff's office has identified Nathan Lamont Hill, 52, from Vallejo as the man who was killed in a shooting at Helen Vine Recovery Center on Monday.

Two others were injured in the shooting at the detox center. The surviving victims were identified as 32-year-old Anthony Dominguez Mansapit, an employee of the facility and 30-year-old Brittney Kehaulani McCann of Marin City, who has a dating relationship with the suspect. Both remain hospitalized

The suspect has been identified as 37-year-old Davance Lamar Reed, a transient between Marin City and Vallejo. Deputies have not said whether they captured him, or if he surrendered.
Report a correction or typo
Related topics:
san rafaelmurderhomicide investigationhomicideshootingpolicealcoholdrugs
Copyright © 2020 KGO-TV. All Rights Reserved.
RELATED 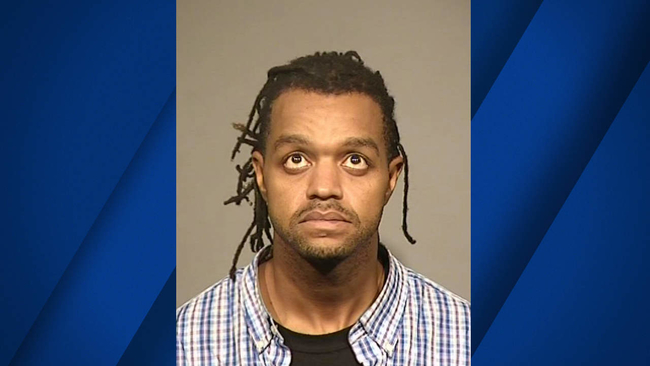