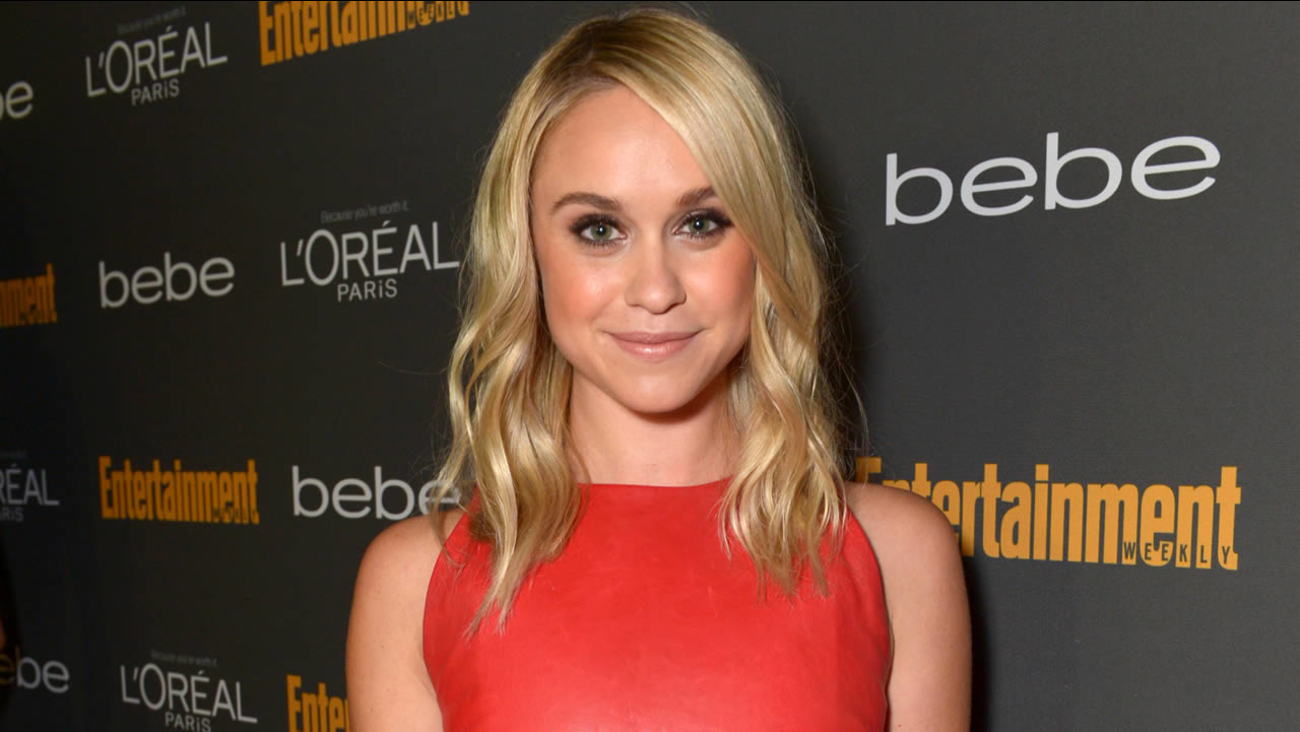 PHILADELPHIA (KGO) -- Glee star Becca Tobin is mourning the death of her boyfriend who was found dead in a Philadelphia hotel on Thursday afternoon.

The body of Matt Bendik was found by a housekeeper inside a room at the Hotel Monaco, in the 400 block of Chestnut Street, around 1 p.m. Thursday, Philadelphia Police told Action News.

There was no immediate word on a cause of death.

Police said there were no signs of foul play and no evidence of drugs or drug paraphernalia in the room.

Detectives are working to retrace his steps and learn more about what may have caused his death.

Police say Bendik was here on business. He reportedly owns and operates nightclubs around the country.

Officers are also obtaining surveillance video to assist in the investigation.

"They are going to conduct interviews with witnesses, anybody who may have been with him. They are going to do that background investigation," said Lt. John Walker of the Philadlephia Police.

Investigators say an autopsy and toxicology tests need to be conducted.