KGO
By Lyanne Melendez
SAN FRANCISCO (KGO) -- Twenty-four hours after taking the oath of office, San Francisco Mayor London Breed says she will be aggressive in cleaning up the city's streets and making them safe.

The new mayor met with department heads at the Office of Emergency Management on Thursday to talk safety in the city.

A problem that was created after years of neglect and lax responses cannot be solved overnight. Mayor Breed reminded the press that it will take time.

"I'm committed. I have started. I'm moving forward. When we can see the results is yet to be determined, but I'm looking forward to really pushing forward as aggressively as I can to get the job done," she said.

But people in the city are desperate for some kind of solution to the amount of needles on the streets.

The San Francisco Travel Association has voiced its displeasure over how the street scene is affecting tourism.

The Travel Association and the Hotel Council, among other organizations, have formed a coalition. They hope to sit down with Mayor Breed.

In the meantime, they call themselves "Clean Safe 365" and they have pushed their message on Twitter, like one posted last month:
"San Francisco deserves clean and safe streets. Clean Safe 365 is putting its trust in Mayor London Breed to improve and protect our world-class city."

A construction company put up s sign asking SF 311 to "please remove the hypodermic needles inside the fence."


RELATED: Survey asks what San Franciscans enjoy most about their city

There were none when we got there, but we found a homeless encampment just a few feet from the area.

We know this -- Public Health and the San Francisco AIDS Foundation say they pick up more than 275,000 used needles every month from the streets or syringe access sites.

In June, they added more people to dispose of used needles.

"Our goal is to have the public see that there is going to be a reduction of these needles on the street and if we have to add another 10 people, that's what we are going to do," said San Francisco Dept. of Public Health's Barbara Garcia.
Report a correction or typo
Related topics:
san franciscoillegal drugstouristhomelesslondon breedwhere you livetourismstreet sweeper
Copyright © 2020 KGO-TV. All Rights Reserved.
RELATED
San Francisco works to clean up to attract more tourists 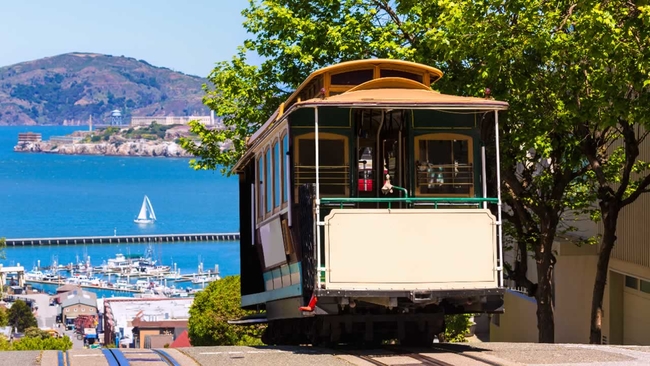 Survey asks what San Franciscans enjoy most about their city 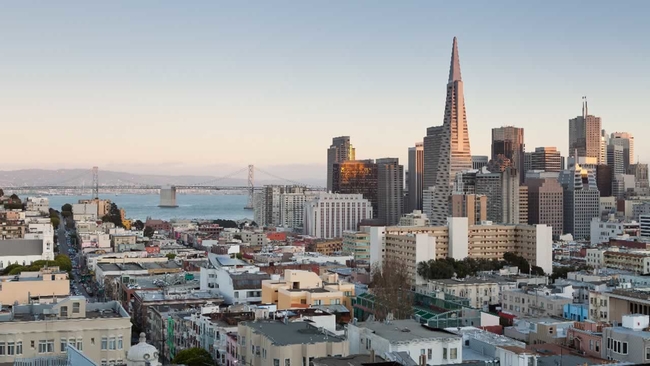