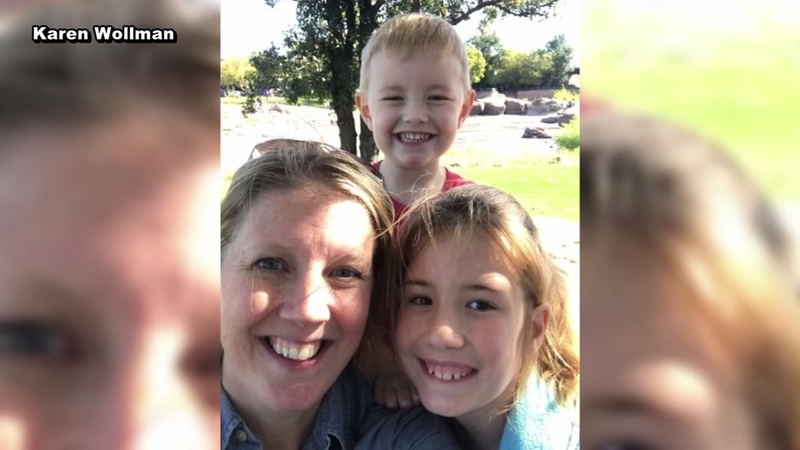 South Dakota realtor killed while driving to NC for the holidays

MISSOURI -- A South Dakota realtor and mother was shot and killed while driving to North Carolina with her children.

Melissa Peskey was found dead on Interstate 70 in Missouri on Dec. 13. Her two children, ages 5 and 11, were in the car with her. They were not injured.

An autopsy determined Melissa Peskey died as a result of a gunshot fired from somewhere outside the vehicle.

Peskey's husband, Ryan, told KELOLAND News that his wife and children were headed to North Carolina to spend time with family.

Ryan said he has been named as a person of interest in Peskey's death, but he said that's because he didn't answer his phone when law enforcement first called him.

He said he had nothing to do with Melissa's death. He said he's working to get his wife's body and his children returned to South Dakota.

A GoFundMe page has been created for Ryan and his family to help pay for Melissa's funeral and buy the children Christmas presents.