34-year-old Dhante Jackson went on the run, and is now wanted for murder, police say.

Merced police are asking for the public's help to find a man, a day after a child was found dead inside his home on Friday.

MERCED, Calif. -- Merced police are asking for the public's help to find a man, a day after a child was found dead inside his home on Friday.

Authorities have not yet identified the child, but they were led to the gruesome discovery after interrogating the mother of a missing 8-year-old girl, Sophia Mason.

We do not yet know if the child found dead is Sophia.

The mother, 30-year-old Samantha Johnson, is in jail in Alameda County after being arrested by Hayward police for a warrant stemming from a child abuse incident that took place in 2021.

She is also facing a charge of murder and will be transferred to the Merced County Jail.

Now, Merced police are looking for 34-year-old Dhante Jackson, Johnson's boyfriend. They say he lives at the home where the child's body was found on Friday.

Merced police say soon after news spread about Jackson's home being searched, he went on the run. He is now wanted for murder.

He is known to frequent California's Bay Area, police say.

Anyone with information about the case is urged to contact Detective John Pinnegar at (209)388-7712 or by email at pinnegarj@cityofmerced.org.

On Saturday, a memorial outside the house in Merced grew, with people adding stuffed animals and bright balloons.

Now they're coming together to pay tribute to the child found dead, and pray for justice. 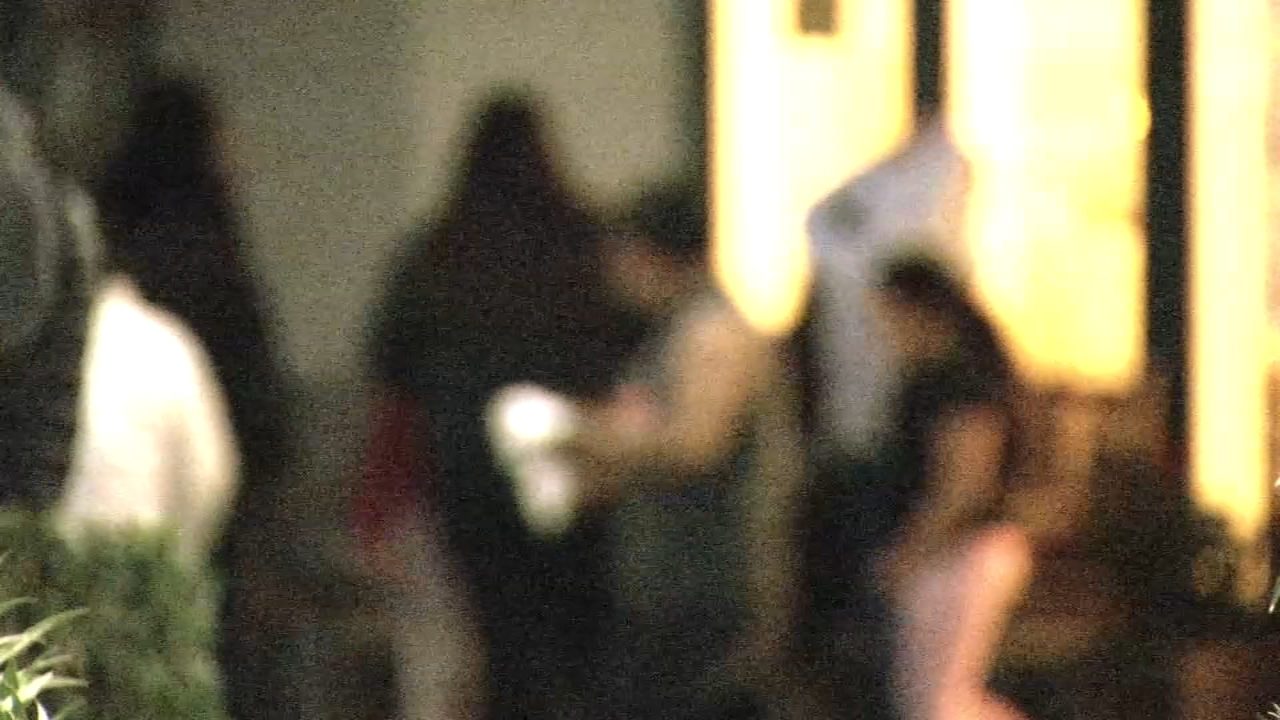