LOS ANGELES -- While millions around the world know Michael Jackson as the King of Pop, a local photographer was able to see a different side of the icon as his personal photographer for 30 years.

Harrison Funk watched as Jackson evolved from teen idol to a bona fide superstar. Jackson became known as a perfectionist whose personality was very complex.

"What genius isn't complex?" Funk asked. "I would put him up there with Da Vinci and Michelangelo and Beethoven and Picasso."

Funk was the man tasked with documenting the life of the legendary pop singer. Funk said Jackson would ask him every night if he had "made magic."

"He couldn't wait to see the pictures because he wanted to see the magic," Funk recalled. 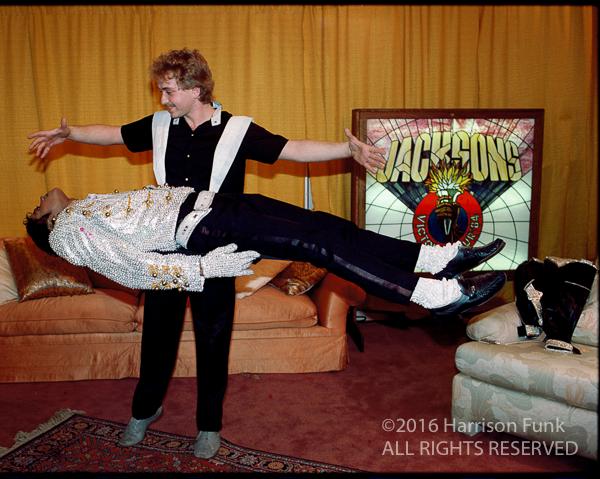 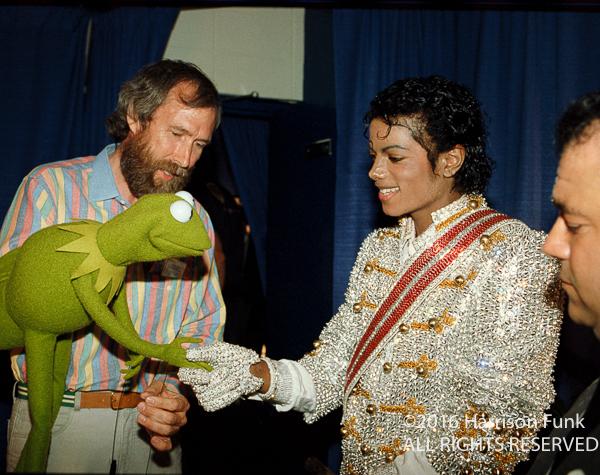 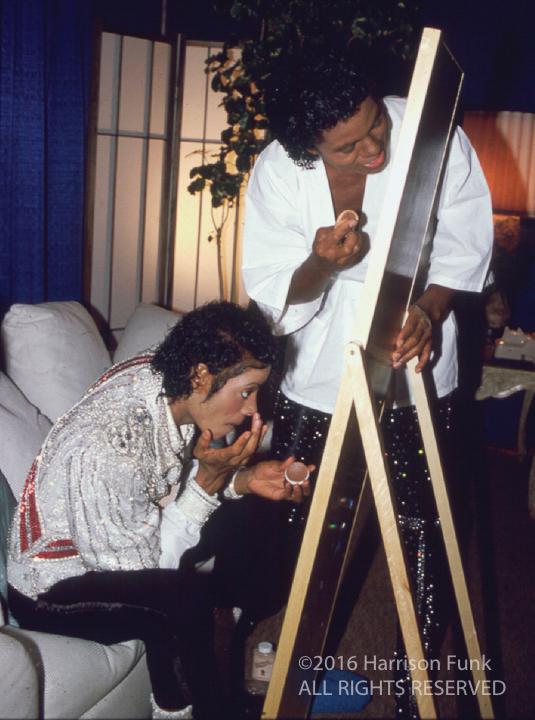 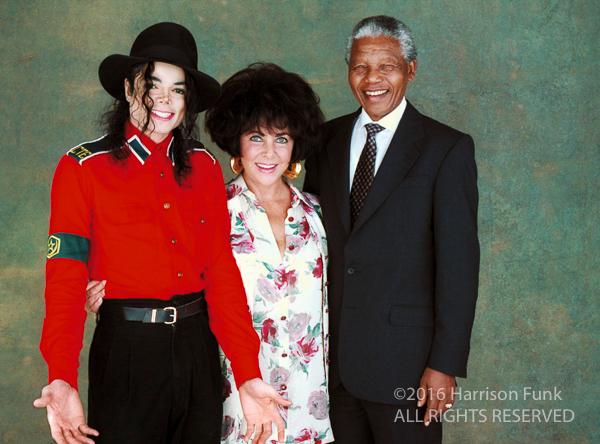 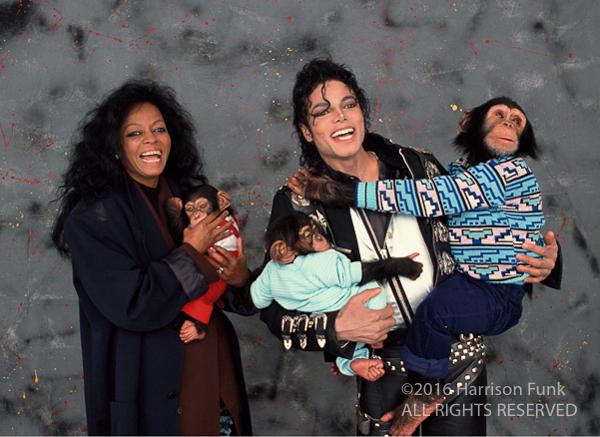 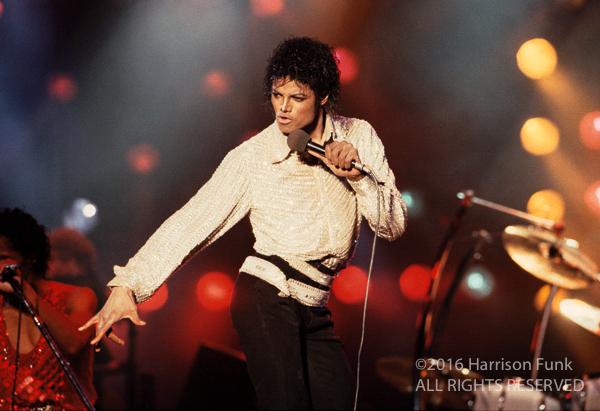 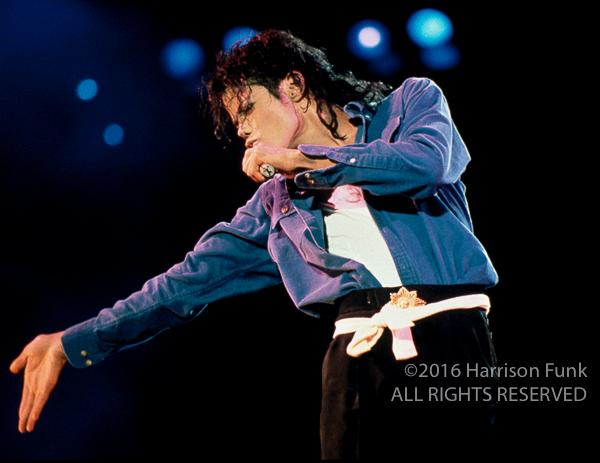 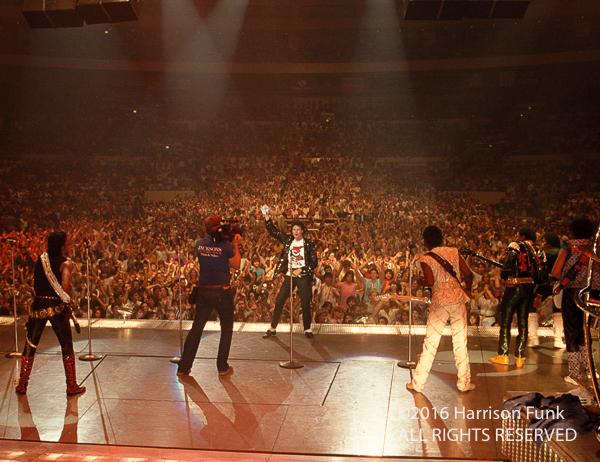 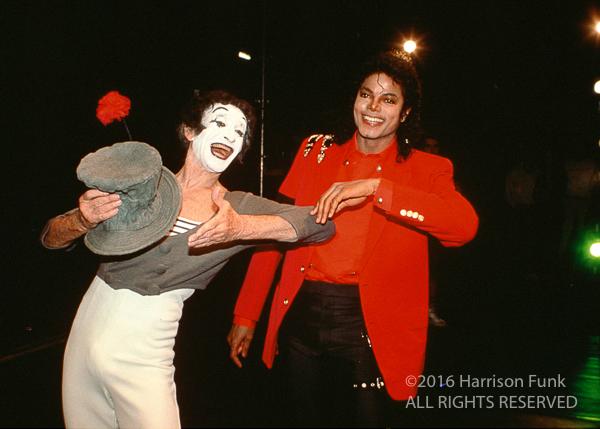 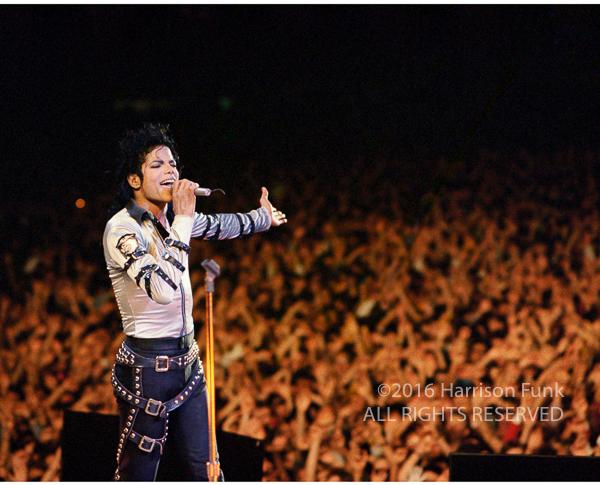 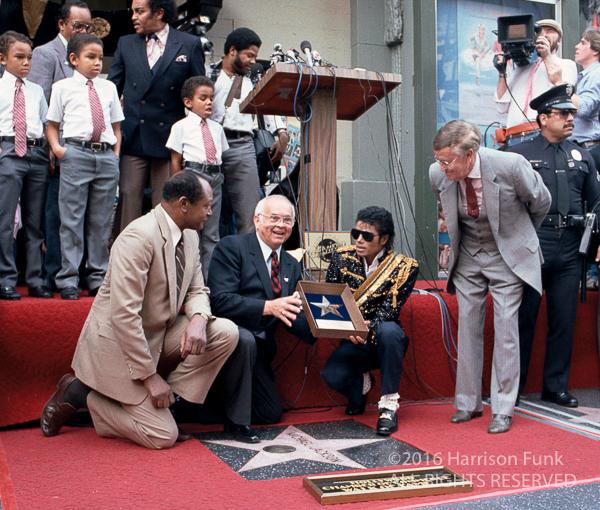 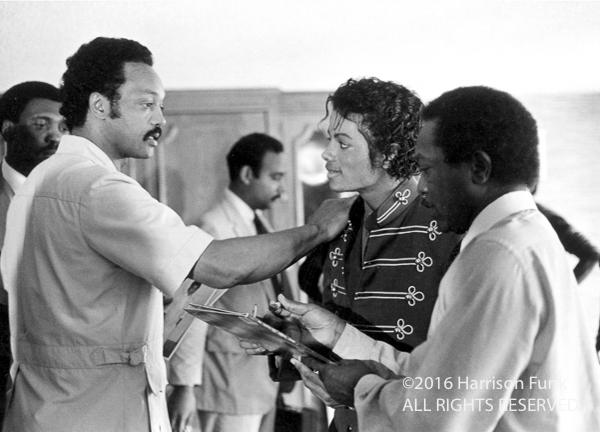 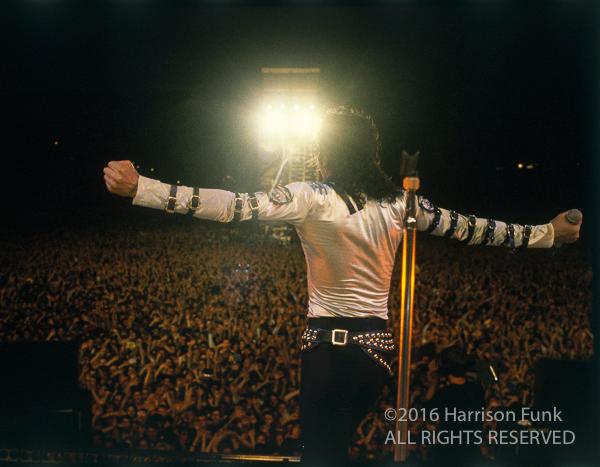 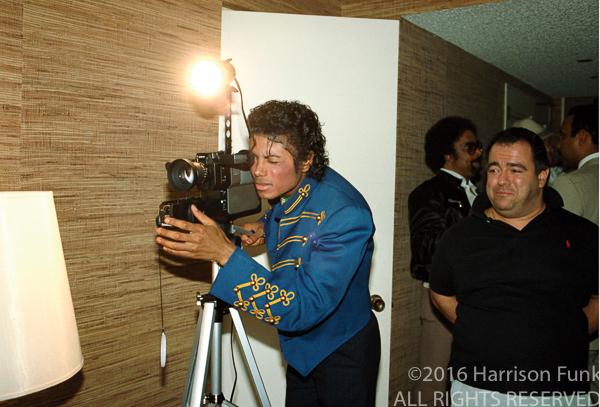 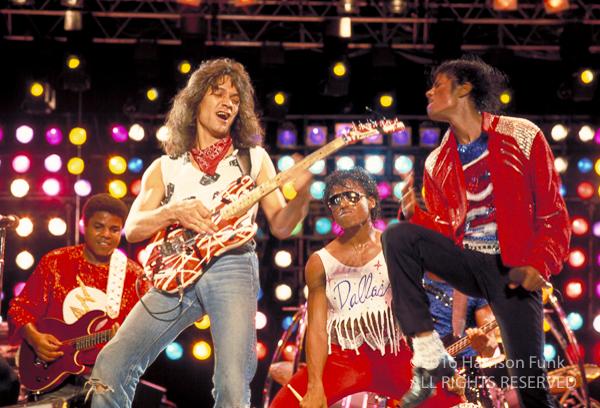 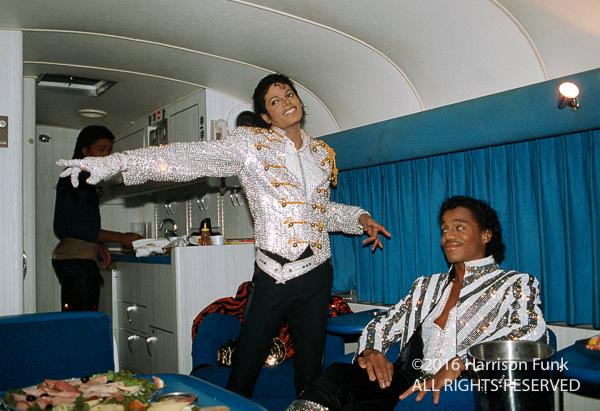 Looking over albums of photographs, Funk pointed to the moments in which Jackson performed in concerts with massive crowds.

"That was his overwhelming drive," Funk explained. "To perform for people. His show was absolute perfection."

Funk said that Jackson always maintained a sense of wonder.

"He knew the child within and he never wanted to lose that," he said. "That was part of the magic."

Jackson received his star on the Hollywood Walk of Fame in 1984. Funk said it was a huge day for Jackson as he was at the height of his career.

But a defining moment in Jackson's career came when he did the moonwalk on stage at Wembley Stadium in England.

Funk said Jackson actually learned the move from Jeffrey Daniel, who was in the group Shalamar. Daniel had performed it on the British show "Top of the Pops," only he called it the backslide.

Jackson learned it, perfected it and re-branded it as the moonwalk.

"When Michael came out with it, people were just blown away," Funk said. "I've never seen any other artist that got that response."

Another big moment for Jackson was when he met Nelson Mandela. But, according to Funk, it was equally as big a moment for the world leader, who brought his entire family from South Africa just to meet Jackson.

Jackson and Mandela met in a penthouse in Beverly Hills along with actress Elizabeth Taylor. Funk said by the end of the day his photograph of the three icons appeared in more than 200 newspapers.

"Michael was looking to change the world. He didn't just record 'We are the World' or 'Man in the Mirror.' He recorded music because he wanted to make an impact on people," Funk said.

"It's hard to articulate," he said. "I think the whole world changed. It was the end of an era." 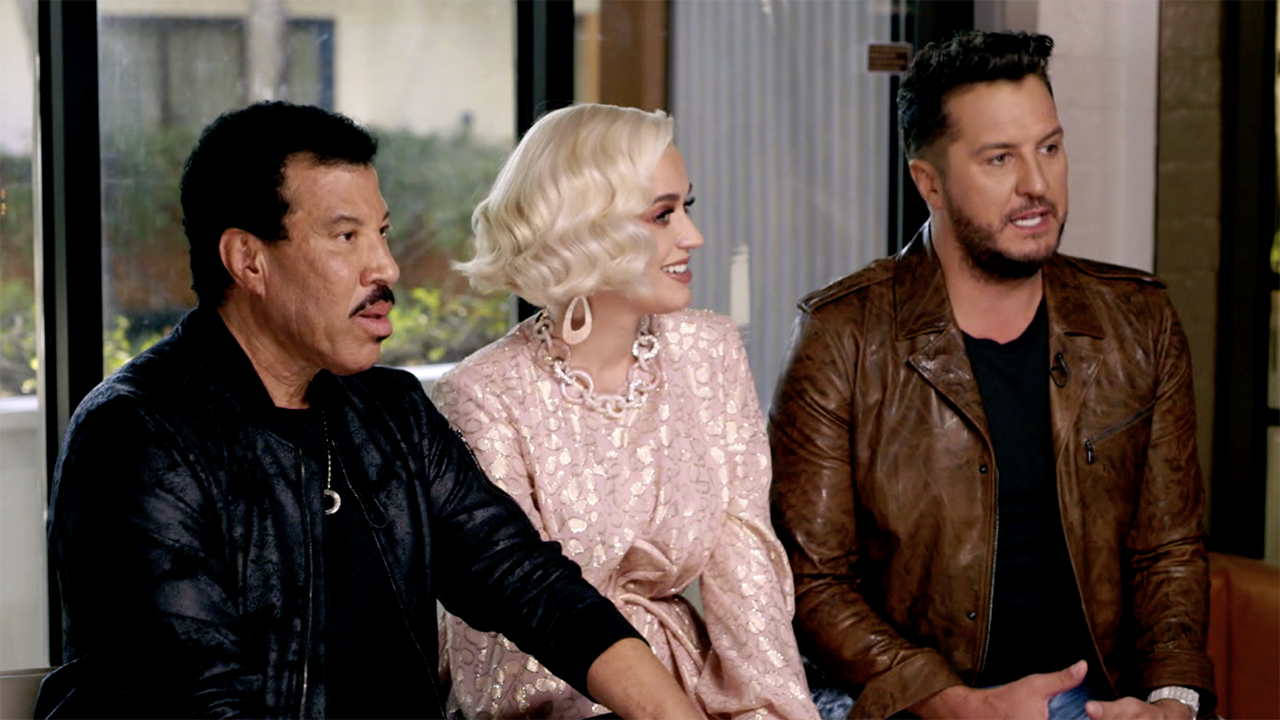 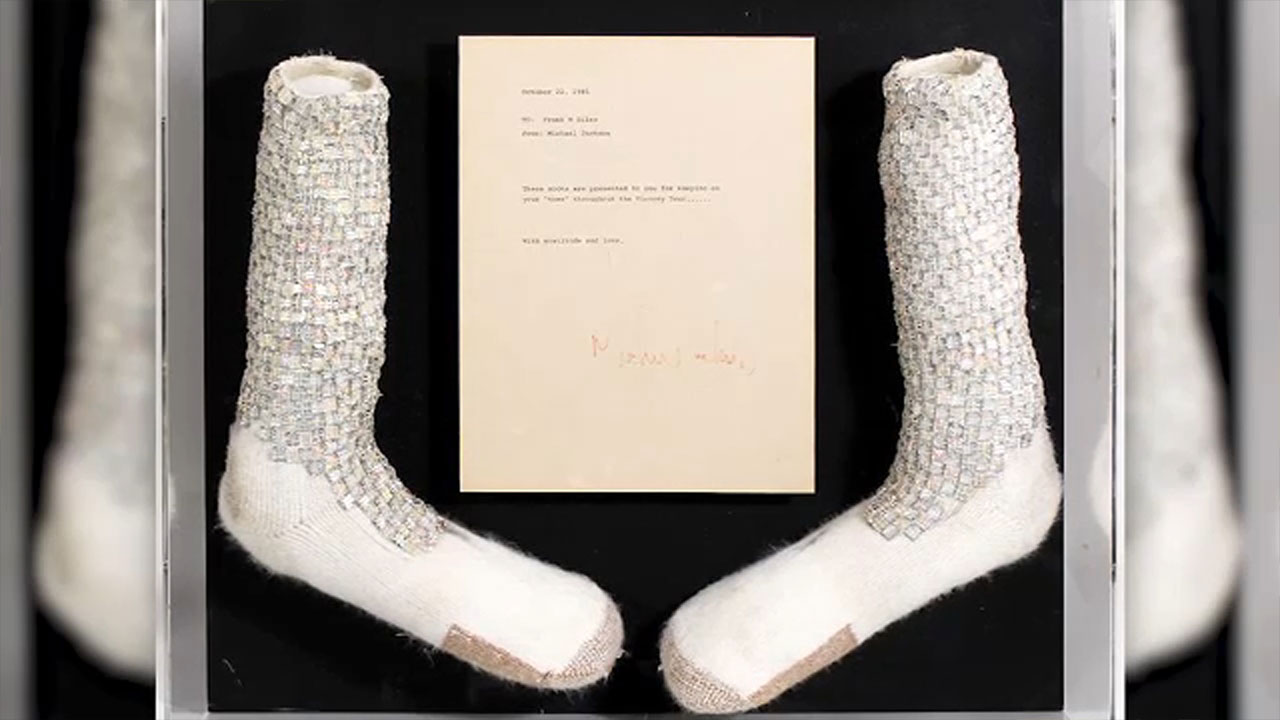 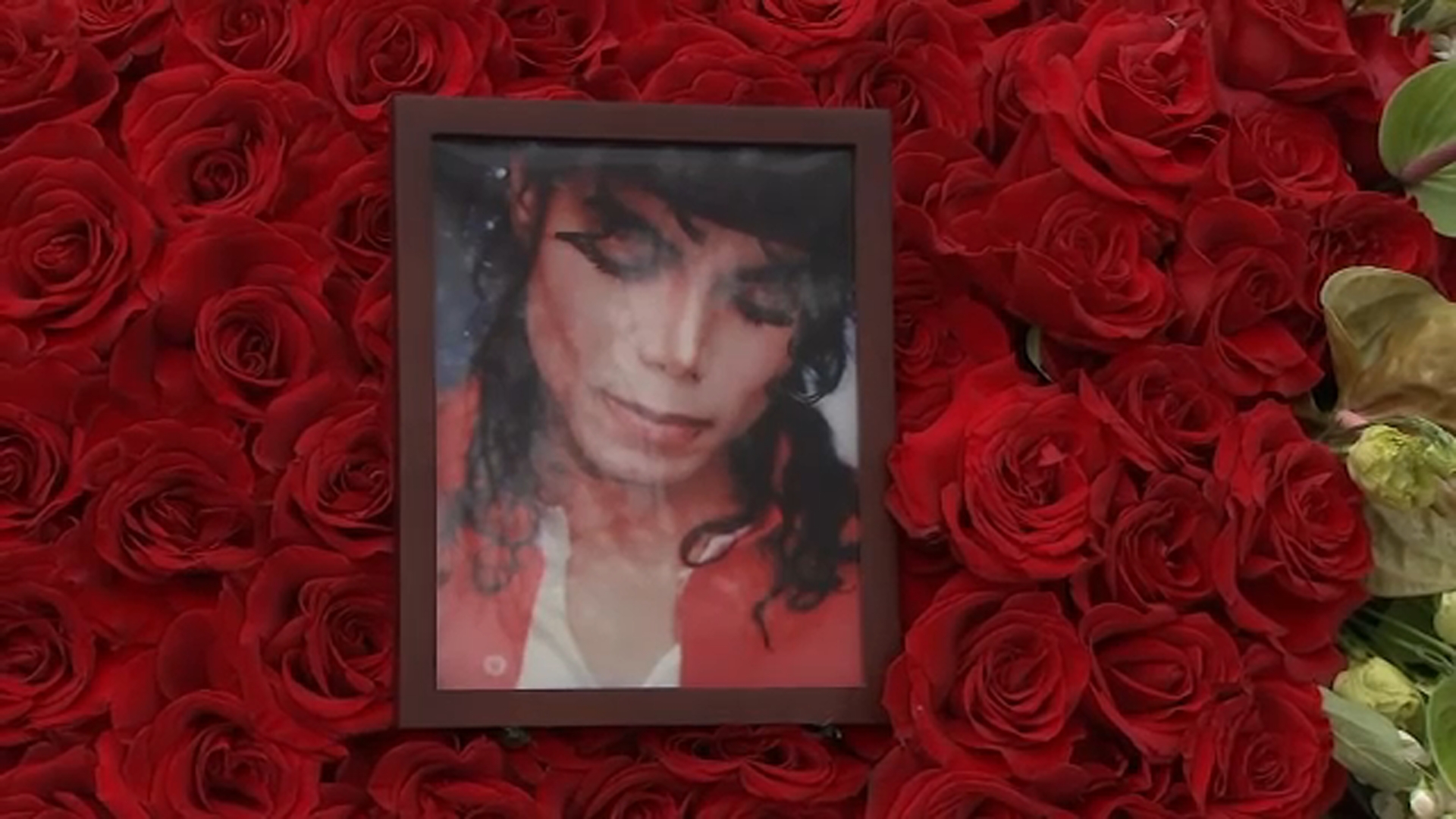 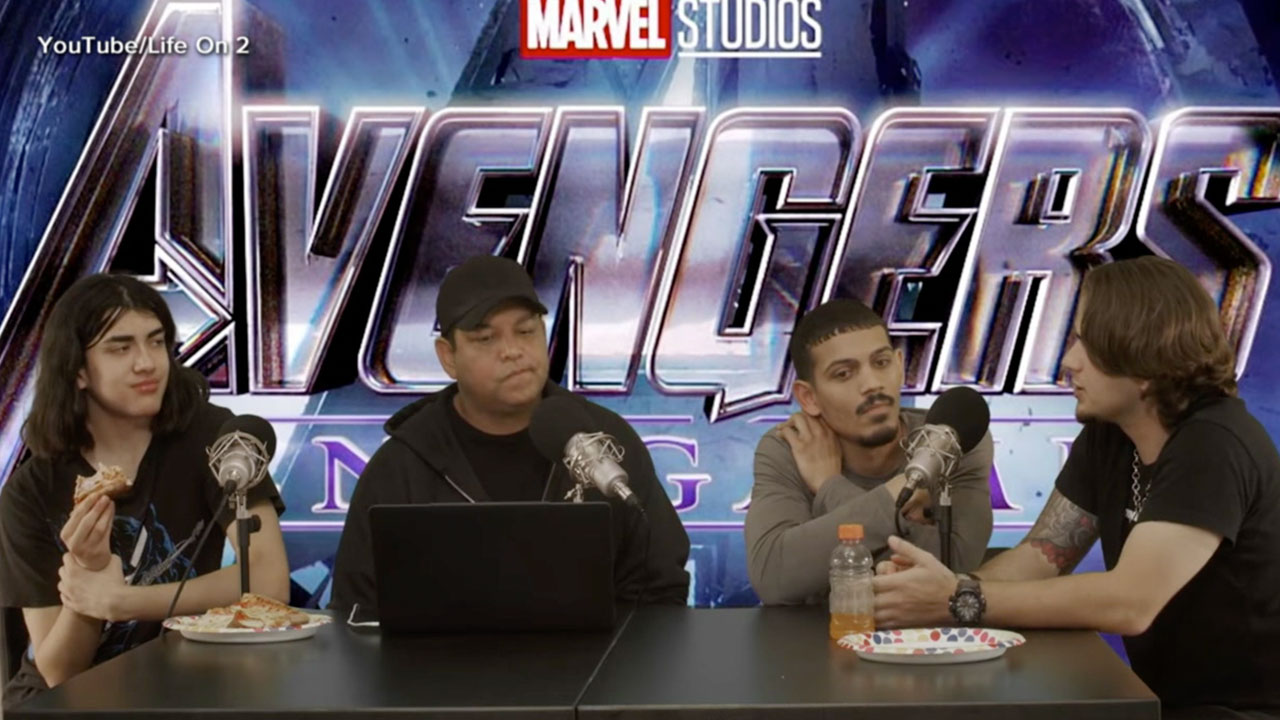