The missing Palo Alto couple Carol Kiparksy and Ian Irwin have been found alive after a week-long search and recovery mission in Marin County, officials say.

Around 10 a.m. search and rescue team notified officers that the couple was in a "very dense drainage (ditch) that was overgrown with foliage," Sgt. Brenton Schneider of Marin County Sheriff's Office.

Officials said the two were wearing very lightweight clothing and had no food. The couple's hiking experience and survival skills kept them alive.

"The reason they were most likely alive was because they were drinking from a puddle that they found near where they were located," Schneider said.

The Marin County Sheriff's Office held a Saturday morning briefing to prepare for the search in Inverness less than two hours before locating Kiparsky and Irwin Saturday morning.

The robust search party included crews on foot and those working with K9s, drones, horses, boats and airplanes. Officials say between 400 to 500 people helped within the past few days.

Search and rescue volunteers, Quincy Webster, Rich Cassens and a trained search dog Groot, were part of the team that found the couple. Webster recalls the search through an area with very dense vegetation and said they heard voices yelling.

"At first we thought it was another team, but then they started yelling 'help,' and we were like, that's them!" Webster said.

"Thank God you found us," the couple said to Webster. "We're so happy."

"Carol and Ian are doing okay, they were suffering from slight hypothermia," Schneider said.

The discovery was a relief to officials who feared the worst Thursday after evidence led them to believe Kiparsky and Irwin had disappeared at Shell Beach.

Thursday evening, the Sheriff's Office announced the search and rescue effort which began last Sunday had become a search and recovery mission.

Kiparsky and Irwin were on a hiking getaway and staying at an Airbnb cottage in Inverness when they went missing. Family members last heard from the couple on Valentine's.

The Airbnb owner called police when the couple didn't check out as scheduled last Saturday.

The couple's family says they were known to vacation there quite a bit and were familiar with the trails around the area.

"They were avid hikers but within reason, since Ian had an ankle injury but they were known to go on short hikes," Schneider said. "Considering it a miracle that they survived and were found."

Watch the full press conference where officials provided details on the search and rescue: 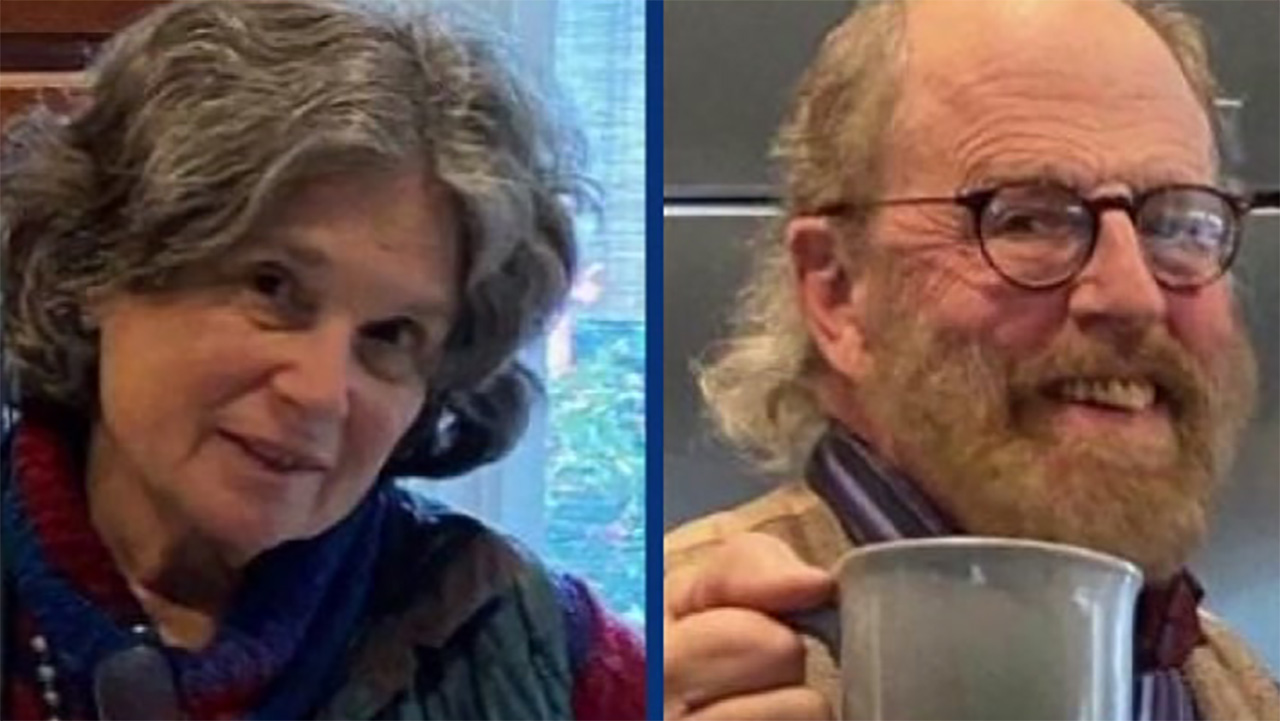