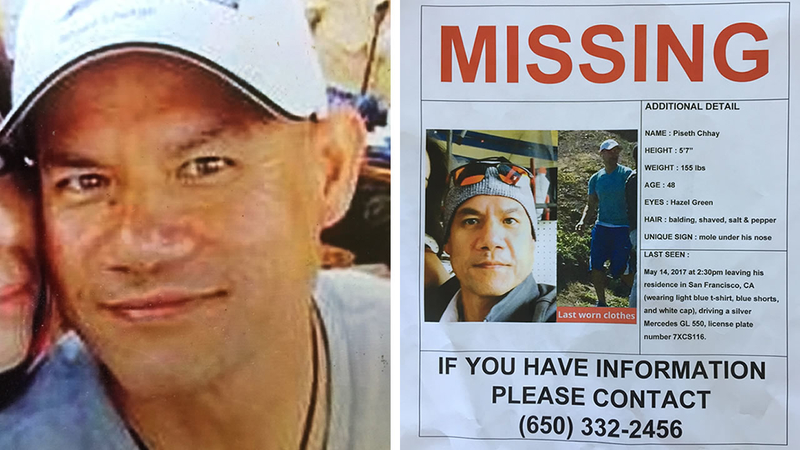 SAN FRANCISCO (KGO) -- Police have released a development in the case of a missing San Francisco Uber driver.

Officials confirm that remains found in a Hayward warehouse last June are those of Piseth Chhay and they are now investigating the case as a homicide.

Chhay had been missing since Mother's Day.

San Francisco police say the victim's friend, Bob Tang, fled to Cambodia right before he was set to be interviewed by detectives. Tang was initially noted as a person of interest in the case. On Wednesday they confirmed he's now a suspect.

Chhay's remains were found at a Hayward warehouse where Tang worked.

The victim's wife tells ABC7 News, "The family is deeply saddened by this news but they will wait and have confidence that the police will solve this case and justice will be obtained."

SFPD is working with its law enforcement partners to locate and arrest Tang.